Creating an Unforgettable Employee Experience, According to Collegewise’s Kevin McMullin

Employee engagement strategies can seem like intangible concepts for some company leadership, but founder Kevin McMullin tells us why it has had “revolutionary results” at Collegewise.

For many companies, intangible concepts like employee recognition can be difficult to place value on. But, as Kevin McMullin soon learned after founding Collegewise in 1999, humanizing the employee experience has positive long-term results for employee happiness and staff retention.

“Work is personal for the person doing the work,” McMullin said during his presentation at TINYcon 2018.

Although boundaries are necessary for a healthy separation between our personal and professional lives, McMullin said that this often times makes us have an impersonal approach to our interactions at work.

“We treat people a certain way in our personal lives, and then we switch to a professional mode when we go to work, which in many ways is healthy and an appropriate boundary - but in a lot of ways, we leave some of our humanity behind,” he said.

But how can companies strike this personal-professional balance?

Start From Day One

McMullin said that humanizing the approach to employee engagement starts with a new hire’s first day on the job. He said he learned this lesson when working for a company before he founded Collegewise, in which he had essentially no onboarding for his entire first week. Although he liked his managers personally, he felt frustrated - and imagined that they would be too if someone they knew personally had a similar work experience. McMullin remembered this when starting his own company, realizing the importance of generosity in the workplace.

Data support McMullin’s approach; in our “The Surprising Effects of Employee Recognition and Appreciation” report, well-recognized employees rated their enthusiasm for reapplying for their job 32 percent higher than workers who weren’t well-recognized.

Within an employee’s first few days on the job, McMullin said Collegewise leadership communicate how eager they are to have the new hire on the team, creating a positive experience the employee is likely to share with their friends and family. McMullin said Collegewise also gives new employees a personalized pendant and coffee cup in their alma mater’s colors on it, and takes them out to a casual dinner attended by company leadership. This obviously requires a great deal of coordination, so McMullin said the company limits hiring to one time a year so that new employee orientation can be planned a year in advance to ensure leadership’s attendance.

But McMullin said it’s more than these actions that make employees feel valued. During orientation, he likes to highlight what about the new hire specifically resonated with Collegewise during the interview process.

“It communicates to them that ‘We are thrilled that you are here.’” he said. “This isn’t about having the position filled, this is about you.”

A few years into founding Collegewise, McMullin read “The Power of Moments” by Chip and Dan Heath. The book highlights how life’s great experiences hinge on key moments.

“Our minds don’t evaluate memories fairly - you don’t remember every single moment the same. We remember peaks, high or low,” he said.

But more importantly, the authors write that these experiences can be intentionally created, not entirely left to chance - which made McMullin realize that Collegewise had been approaching employee recognition in this way the entire time.

Specifically, the authors write that these experiences can be found in two places: transitions and milestones. Transitions can include an employee’s first day or promotion, while milestones can focus on celebrating an employee’s progress in their role throughout a period of time.

In addition to celebrating transitions, which McMullin mentioned in employee onboarding, he said that Collegewise created the Master Counselor Award as a milestone to celebrate employee success. The award is given to counselors who have worked at the company at least three years and have helped 100 students apply to college. Employees are given a plaque with all of the students’ names on it - McMullin said that this not only celebrates the employee’s achievement, but also helps motivate others to want to achieve the same. 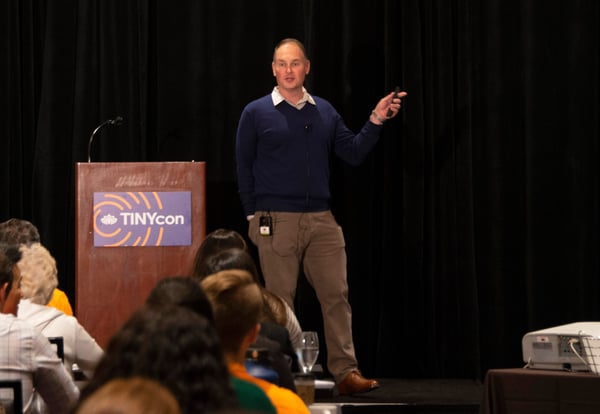 How Employee Engagement Pays Off

McMullin admits that employee engagement can seem intangible for leadership concerned about return on investment. However, as McMullin said, strong data from Gallup show a correlation between employee engagement, staff retention, and productivity.

Employee appreciation programs can seem like an unnecessary up-front time investment to some leadership, but McMullin believes that this investment occurs regardless. The difference is that time is spent trying to engage employees that are already at the company, rather than continuous time spent on recruiting new talent when unsatisfied employees leave.

McMullin also said that once recognition is established in company culture, it can have a domino effect among peers. At Collegewise, he found that employees began recognizing each other on milestones, such as work anniversaries. Data obtained in our “The Surprising Effects of Employee Recognition and Appreciation” report echoes McMullin’s strategy; employees that are well-recognized rate their coworkers 13 percent higher than less well-recognized coworkers. This, in turn, strengthens bonds among peers and can result in more positivity in company culture.

How to Highlight Experiences at Your Company


Although Collegewise’s employee recognition strategies are unique to its company’s size and focus, McMullin said the same effect can be achieved at companies large and small, so long as the strategy is tailored to their culture.

“Embrace personal, resist programmatic,” he said. “Are the things we’re doing [with employee recognition] revolutionary? No. But they create revolutionary results for us.”

To get started, McMullin recommends the following:


For companies with leadership hesitant to prioritize employee engagement initiatives, McMullin said that employees should be prioritized in the same way customers are.

Ultimately, the positive experiences created by celebrating peak milestones or transitions have a long-term effect because of the positivity they create, helping employees and leadership alike in good times and bad.

“Investment in a human is a deposit, it’s not an expense,” McMullin said. “You’re going to get a lot back from that. These peak moments accrue interest.

Kevin McMullin spoke at this year's TINYcon 2018. To reserve your tickets to next year's TINYcon, and make sure that you're keeping up to date with the latest in employee engagement and company culture, get your early bird tickets now! If you're looking for more tips or info on improving company culture, you can also read our culture report. 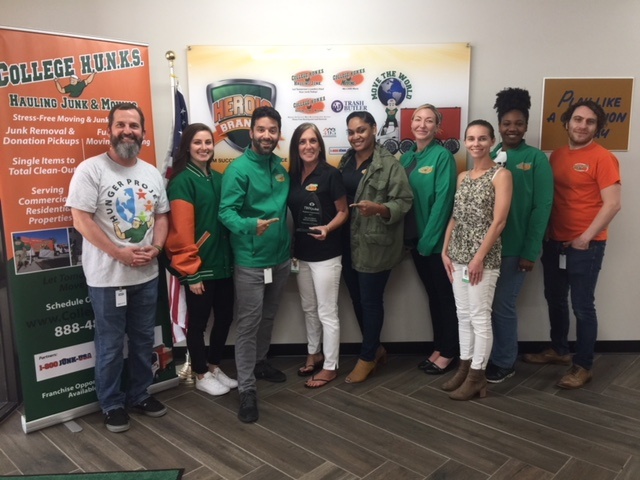 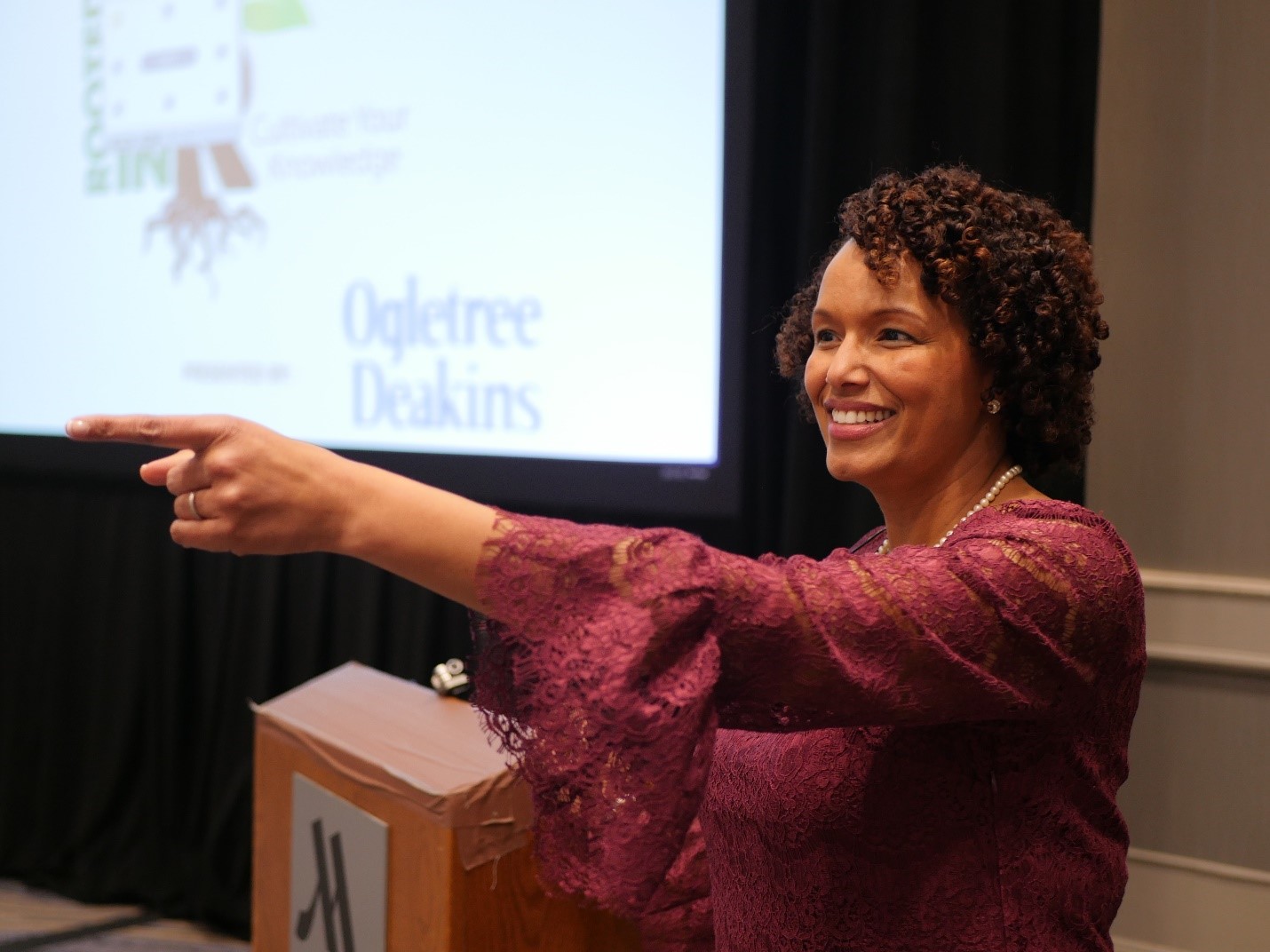 May 24, 2018 9 min read
What's one of the most important traits of a high-performing company? Agility. 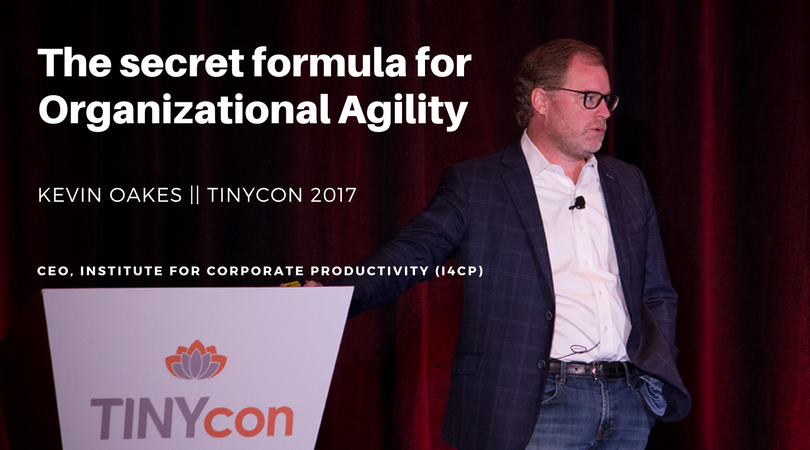