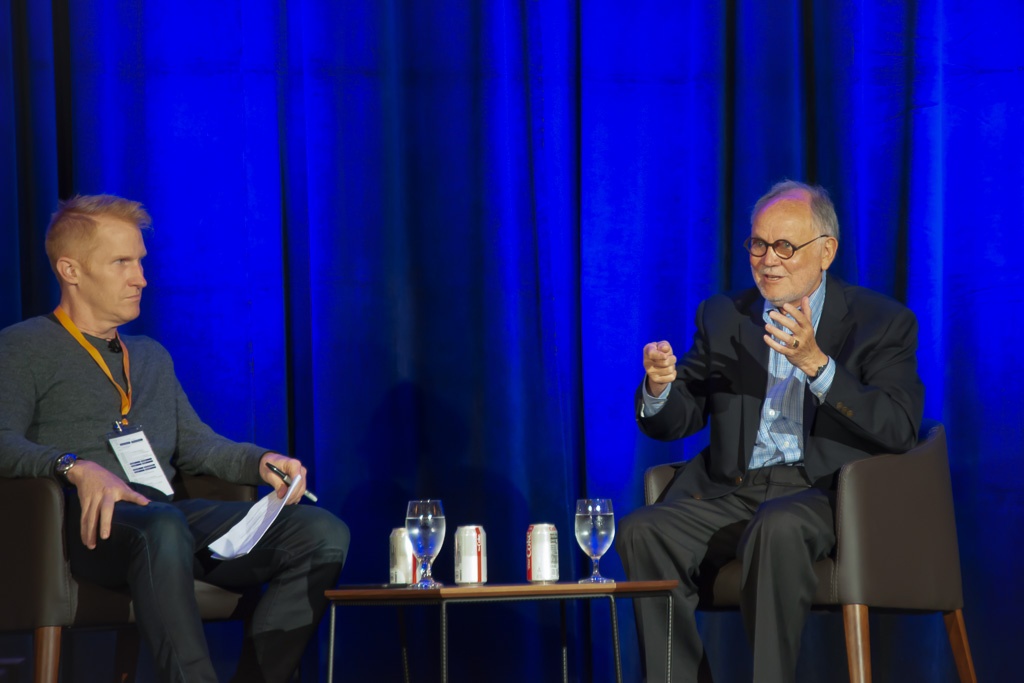 When Howard Behar joined Starbucks in 1989, he never fathomed the trajectory the company would eventually take. He viewed the Seattle-based business as a welcome escape from the company culture of Corporate America, thinking that the chain would perhaps expand regionally.

Yet as the company expanded, Behar’s leadership and emphasis on cultural values has proven integral to its success. His values-based leadership allowed for the growth of employee-created ideas - such as the Frappuccino - that may have not otherwise existed if not for his open approach to company culture and leadership.

How has he done this? Behar spoke of the importance of values and company culture at TINYcon 2018.

Know Your Own Values


What do values really have to do with culture? Or productivity, for that matter? As we’ve written about previously here at TINYpulse, values play a crucial role in setting the culture of an organization. This can heavily influence an employee’s decision to stay or leave a job.


Behar’s value-centered approach begins with looking inward. He has planned out facets of his life as five-year plans. He said he did this professionally, but also personally. He asked himself questions such as: Where do you want to be in your career in five years? What about relationships? Where do you want to live? Identifying these aspirations establishes goals, and in turn, plans about how to achieve them.


Looking introspectively at these goals - or establishing “a picture of yourself in your own words,” as Behar described it - also helps employees establish what values are most important to them. These values, Behar said, should guide the types of workplaces an employee wants to work at. Regardless of their level in the company, Behar said that employees should live outwardly with these values. This furthers the concept of an open culture.


Starbucks took an inclusive approach to identifying their company values, as Behar said the process involved employees from every level of the company. Though a lengthy process - Behar said it took six months - in the end, the values had more meaning. They were more relevant, as they actually embodied how employees felt throughout the company.


Culture: It’s What You Do, Not What You Say


Studies have shown that trust in organizational leadership is a main indicator of employee engagement. This is key, Behar said, because culture is “a direct reflection of how well leadership lives up to what they say.” Why should your employees live according to your company values if leadership does not?


As we’ve written about previously here at TINYpulse, this is an effect of transparency (or lack thereof). Values provide a set of principles that employees are expected to live by, regardless of their role in an organization. If employees feel they are being held to a different standard than those they are managed by, this can create a feeling of a lack of transparency and disrupt workplace culture.


Similarly, for organizations looking to improve workplace culture, Behar said that leadership must change itself. Leadership can approach this by asking the following questions: How can these values be turned into actionable items? How can these actions be consistent? How can they be enforced in a way that is positive for all employees?


Despite Starbucks being a coffee company, Behar said that he never viewed it as such - a divergence he had with CEO Howard Schultz. “We weren’t in the coffee business serving people - we were in the people business serving coffee,” Behar said. “I don’t care what you do in life, it’s always about serving another human being.”


This people-focused approach not only applied to consumers, but to employees throughout the company. Behar said he wanted everyone in the company to have a “vote” regarding decisions in their area of expertise. “Who knows more than those working in the store?” he said. A lack of inclusion of these voices in decision-making, he said, results in fear-based leadership - or risk aversion - that often creates mistakes.


Inclusion of these voices can also create growth beyond what leadership could ever imagine. Behar said the idea of the Frappuccino - an employee-created idea - was initially rejected. But Behar stuck with the idea, placing trust in the store employees that proposed it, pushing the idea further with leadership. Frappuccinos are now a $4 billion business for Starbucks.


Transparency also paves the way for another crucial workplace culture element: communication. According to results from our “Employee Engagement Survey,” transparency is the number one factor contributing to employee happiness. Although an often-difficult dynamic, Behar encourages open and honest communication between employees and their supervisors.


“Treat your job like you don’t need it. You have to be able to look at it like you can get another job,” he said. Although bold, this approach eliminates a fear-based leadership dynamic.


Behar said he often took this approach when working with Schultz at Starbucks. He was open with Schultz about when things upset him, so much so that he became known for this throughout the company. But by setting this example at the leadership level, helped uphold an open culture company-wide.


Employees should feel as though they can take concerns to supervisors without fear. This  creates a more positive working relationship, as Behar says, and ultimately a more productive working environment where problems can be addressed at the departmental level before they grow into larger issues.


Be Authentic and Serve Others


Behar recalled a story from an earlier role where, as president, he was faced with layoffs at a company where employees found out ahead of the announcement. Rather than lying about the the threat of layoffs, he was truthful with his employees, receiving praise from many of them. He said this was, in part, due to advice from his executive assistant, who cautioned that “Only the truth sounds like the truth.”


Authenticity and trust are building blocks of workplace culture. In fact, a survey of CEOs found that 55 percent of those surveyed believed that a lack of trust in the workplace constitutes a foundational threat to their company. Whether dealing with a small problem or large crisis, leadership who respond with transparency are building trust. This creates an opportunity to mitigate long-term distrust and negativity in company culture.


Behar takes the idea of authenticity a bit further, linking it back to his core values. He said his core value is honesty, and that he believes in wearing “one hat” - or portraying one version of himself in different circumstances. He says that employees should feel the same, wearing the same “hat” at home as they do at work (relatively speaking).


This idea takes company transparency and authenticity to an additional level: workplace happiness. As we wrote previously here at TINYpulse, companies with happy employees outperform competition by 20 percent. Happiness not only increases productivity - it reduces staff turnover.


“Too many of us go through life changing our hats because we’re afraid of the consequences if we leave their other hat on. That’s not a way to live your life,” Behar said. 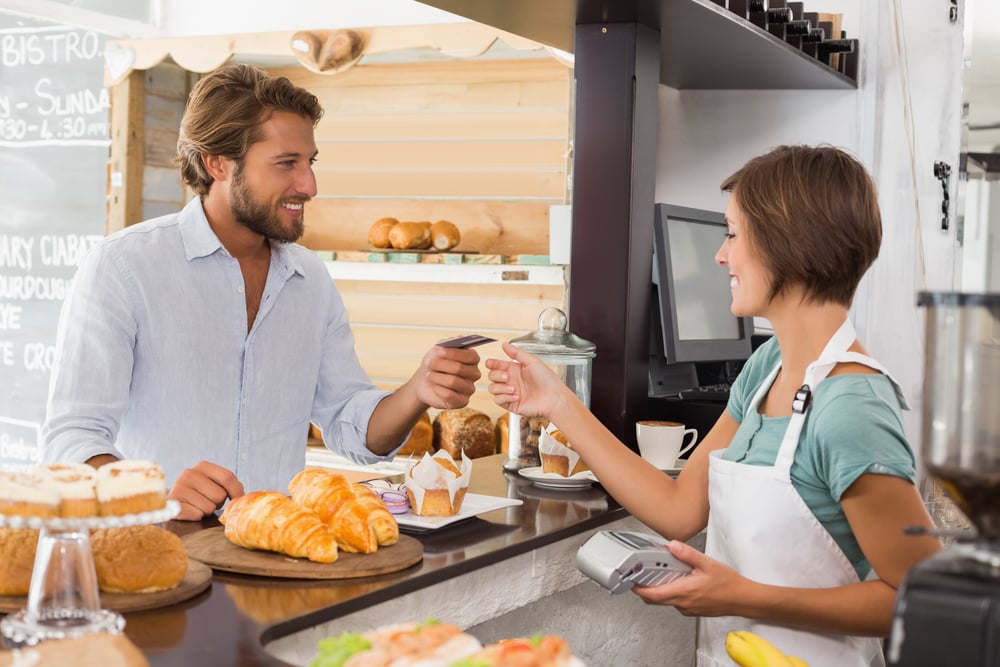