Starting a new position is always difficult. There’s a learning curve to the job, but you’re expected to pick everything up fast.

Along the way, you will make some mistakes. It’s unavailable. Being a new manager isn’t just a new job from a technical skills point of view but also when it comes to people skills.

If you want to be a successful manager, you will need to work on your interpersonal skills. As executive coach Marshall Goldsmith once said: “What got you here won’t get you there.”

When you’re just starting out as a manager, you will make mistakes when it comes to both of those fields. For many new managers, these seven simple mistakes occur quite often. But if you follow the instructions outlined in this article, you can easily avoid them.

When you start a new job as a manager, don’t mistake it with your old job as a star contributor. In your new role, you need to learn how to help other people achieve success. When you stay in the same mindset as you had in your old job, you are doing two jobs at once—managing and doing whatever it was you did previously.

This causes quite a lot of micromanaging on your part because you end up wanting to do other people’s work for them.

Micromanagement is, by its nature, a problem about trust. New managers always want to be on top of things and are reluctant to cease control over any operations.

You can avoid this mistake by properly training your team members to do their jobs and then trusting them to do it. Don’t try to micromanage every single thing in the process. All you need to do is implement a system that makes it easy to track progress.

Mistake #2: Trying to manage everyone the same way

Treating everyone fairly doesn’t mean treating everyone the same. One of the greatest leaders of all time, Ernest Shackleton, treated everyone in his expedition across Antarctica fairly. But he treated none of them the same.

Some wanted to talk to him about photography, biology, and psychics in the morning. Some just wanted to share a drink in the afternoon. Others enjoyed his company in hunting for food without speaking a word. And that’s why he saved his entire team from the deadly winter conditions that fell onto his expedition.

Managing people means recognizing what they are about and then amplifying their strengths. You want to meet people where they are. So try to find out how they want to be managed and emulate those sentiments.

Some want more directions while others want more freedom. Make sure you get to know your team members, and lead them the way they want to be led. 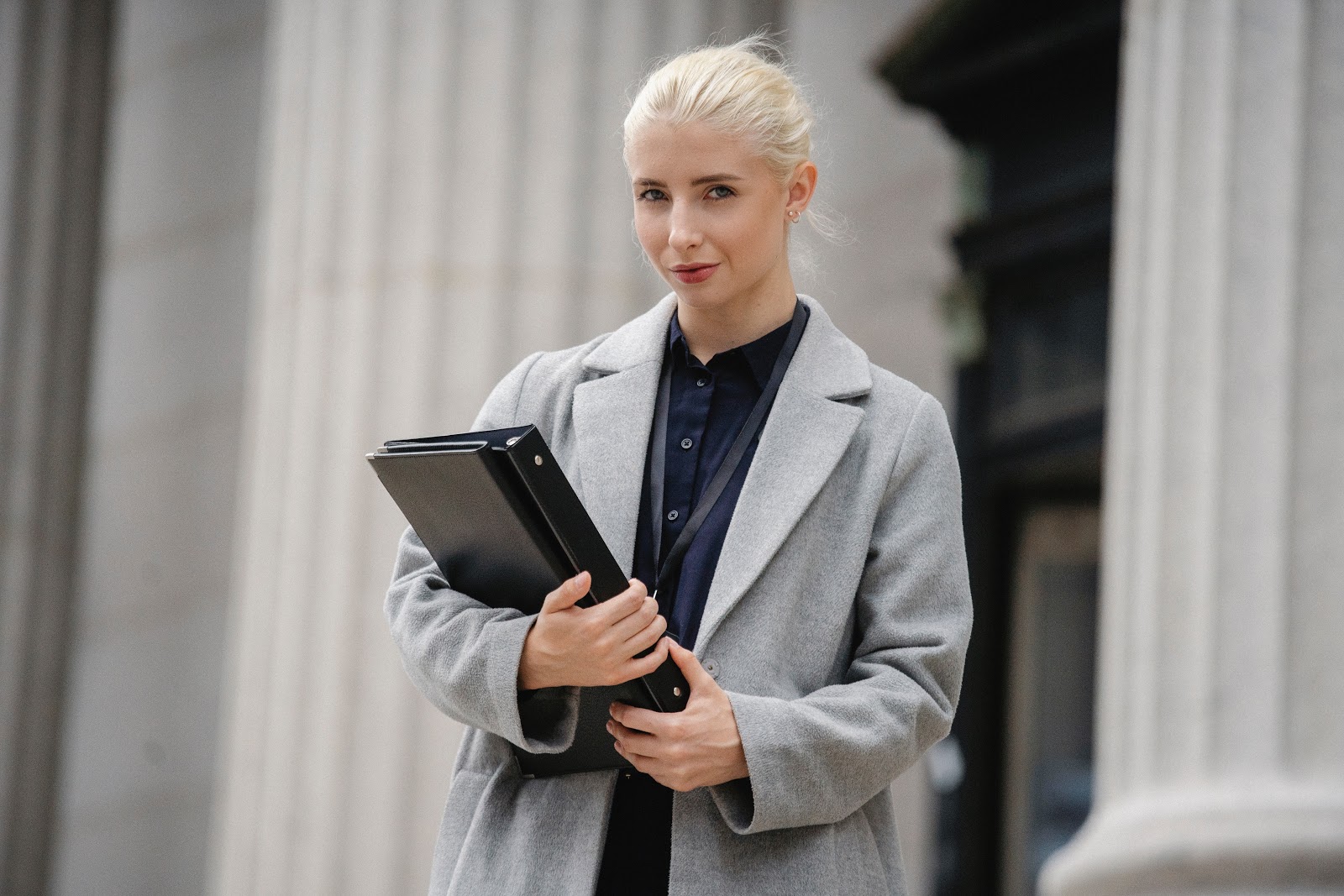 Mistake #3: Pretending you know all the answers

This mistake is almost always caused by the new manager’s resistance to showing their vulnerability.

If you just became a new manager, you might have this idea that you need to be this infallible superhero that always knows the right answer. This mindset brings the problem of pretending to know all the answers along with it, which causes a much bigger problem in the team. If you don’t know something, don’t pretend you know the answer. It’s okay to not know something. In fact, that just shows to your team members that you’re a real person just like them.

By being vulnerable, you will make your team members open up more and trust you as their leader. You will know how to recognize your limits, which allows your team to recognize their own.

Don’t fake it until you make it. Delegate tasks and ask your team members for support when you don’t know how to do something.

Tim Ferris once said that a “person's success in life can be measured by the number of uncomfortable conversations he or she is willing to have.”

This is a mistake new managers often make: not having crucial conversations when they need to happen. This usually occurs when you know you need to have a difficult conversation but are reluctant to have it because of a possible conflict that could arise.

Unfortunately, not having the conversation doesn’t mean that it will go away. If you ignore it, it will just grow until it becomes unmanageable. Depending on how bad it gets, “the monster” could even swallow the entire team.

Avoid this problem by establishing a culture of asking and giving feedback on a regular basis. This will create a culture of having hard conversations when they need to happen. At the same time, you will also avoid problems compounding to the point you can’t solve them. 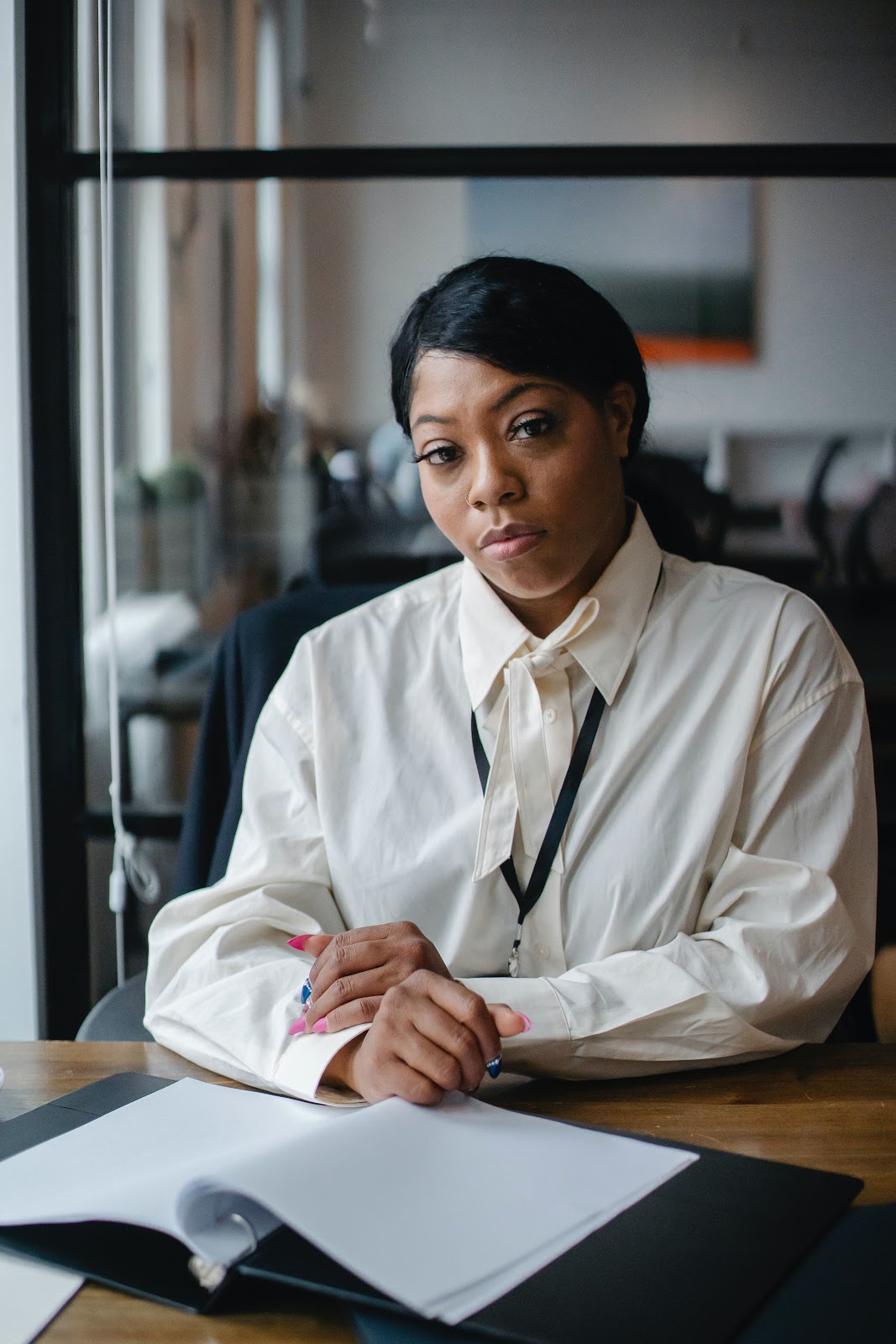 Mistake #5: Not sharing the vision behind the numbers

Don’t lose sight of the bigger picture. Your team isn’t just there to hit numbers and give status updates. You always need to know what the numbers represent. Hitting a 95% percent satisfaction report with your customers is important. But the meaning of that number is what matters most.

Hitting those numbers means that your team is providing the best possible service to your customers, who then solve their problems because of your impeccable service. This is what matters; the number is there just for you to know that you hit your goal.

Always share the vision behind the numbers and goals with your team. Don’t assume they already know the context behind the numbers. Show them how their work makes an impact and a difference in customer’s lives, and you’ll get better results.

We talked about sharing the vision and the context behind the numbers. But it’s also important to have the right numbers and metrics so that you know you hit the target.

New managers usually have vague expectations for their teams because they still don’t know how much they can be pushed.

You need to have clear metrics and specific expectations for every team member so that they know how much they contributed to the overall goal of the team.

Objectives and key results (OKRs) are great for this. Objectives serve as contextual, qualitative goals, while key results, which are specific and quantitative, enable you to determine whether you hit that objective.

Use OKRs to provide specific targets and expectations for your team members. And make sure that you focus your efforts on some early wins (e.g., 30-, 60-, and 90-day wins). Nothing builds momentum for the team as much as a couple of early wins.

Mistake #7: Wanting to do too much too soon

When you become a manager, you want to change almost everything. And this is a mistake many new managers make. People are creatures of habit, so if you try to change everything, you will fail.

Every change that you bring to the team needs to come slowly, organically, and focused on a maximum of three different things. If you want to change the way the team operates, you need to start by changing just one thing and going slowly from there.

If you try to change too much at once, you will be the person who tried chasing two rabbits but didn’t catch either.

For a change to be successfully enacted, you need to first change the mindset and beliefs about a certain issue before the effects are reaped. This takes a lot of time. So go slow and steady, and be patient.

At this point, you might be wondering how to make any impactful changes by only changing one thing. You can do that by identifying the keystone habit, or something that influences almost everything in the team. 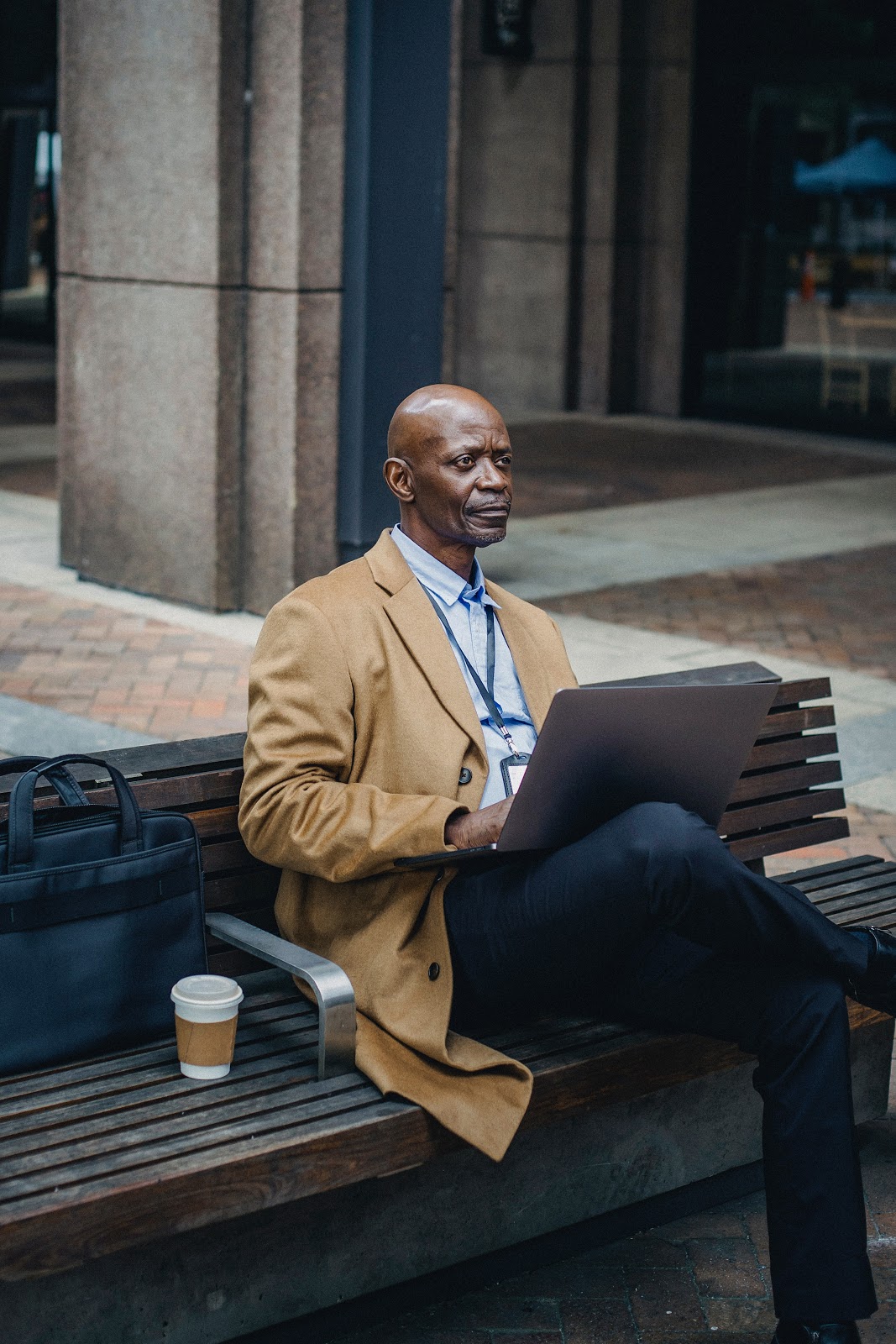 Prevention is better than a cure

Preventing problems from occurring in the first place is always better than trying to find a way to fix them when they happen.

Then you need to do everything you can do to avoid committing them yourself. Follow the advice outlined in this article, and you’ll be able to hit the ground running in your new role, delighting your team and customers at the same time.

Professional Growth: Training & Mentorship Is Where It's At 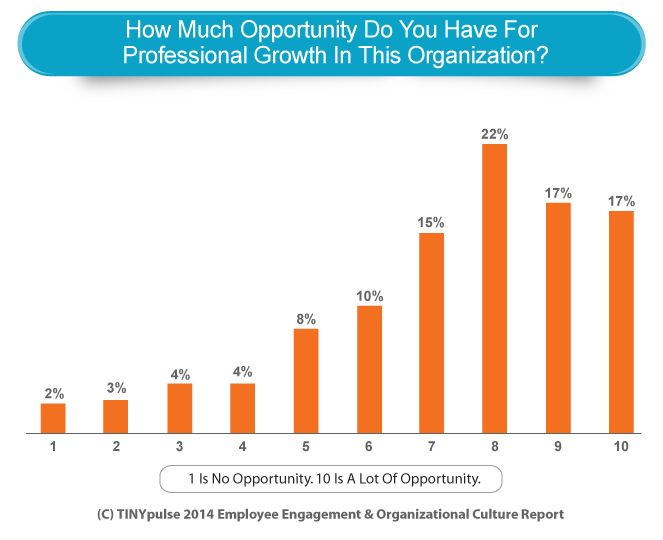 Professional Growth: Training & Mentorship Is Where It's At 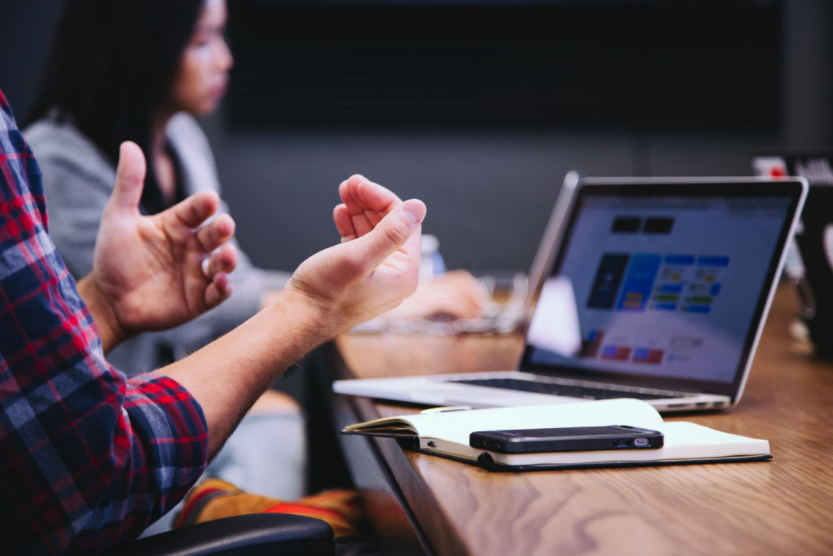 7 Simple Ways to Motivate your Employees

Mar 6, 2018 7 min read
How to Improve Low Employee Morale When Working from Home

How to Improve Low Employee Morale When Working from Home