Why Some Distributed Teams Almost Always Beat Competitors For Talent 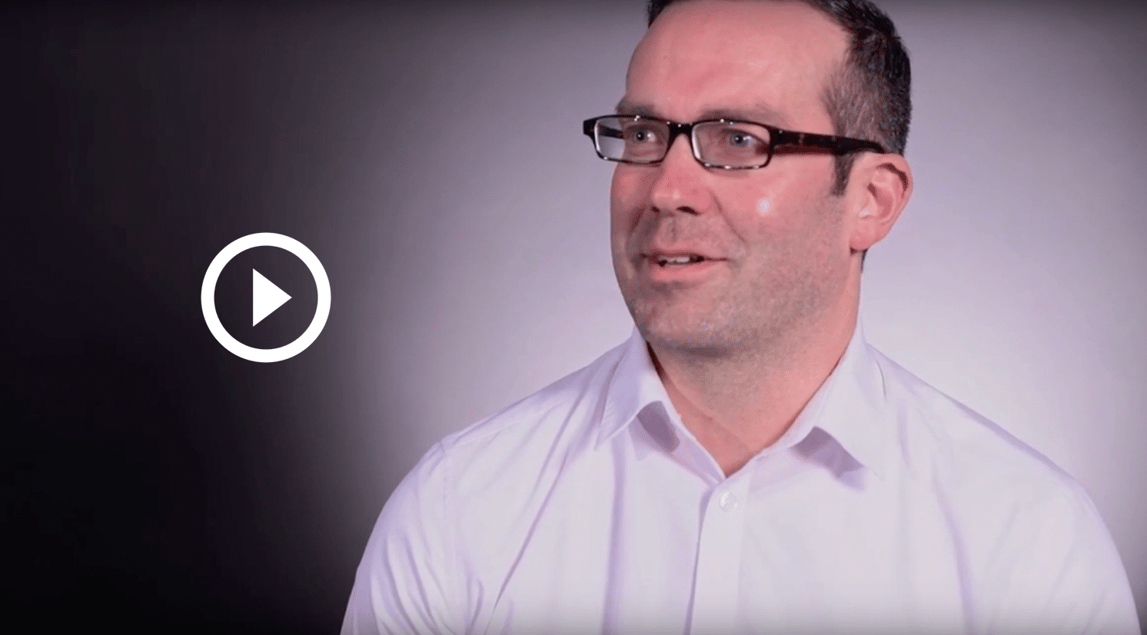 TINYpulse solved a problem that I was personally trying to solve, which is bringing everybody together across all our locations. So we have approximately 40 locations across the country, and about 35, 36 of them are very small offices, 2, 3, 4, 5 people, that are completely separated from the rest of the organization. So I was looking for something that could kind of bridge that geographic gap because we can't have those people, it's just not practical to bring those people into headquarters periodically, it's just cost-prohibitive.

So it just felt very serendipitous, so I went ahead and looked into the tool and started talking to you guys, and liked it, so we signed up.

The level of support from TINYpulse has been strong. I think we have no deficiencies there, I think ... for us it was a very, not necessarily scary, but it was a very new thing. You know, we're a bank, this is a very progressive tool that a lot of more progressive oriented industries like software are used to doing, but we're not. So it was kind of a leap of faith for us, and there was a certain level of anxiety across the organization, but the people that walked us through, committing to do it and signing up, and then once we signed up and actually launched and walked us through, that, "This is what you're gonna do the first week, this is how you manage users, this is how you respond to people." We pretty much had our handheld the whole time, and we certainly felt like we were prepared, so we were very happy with the experience.

The moniker we're using here today about it, TINYpunch, there's somebody who just vents and just kind of goes completely out in the left-field about something, those have been shocking, I'm sure a lot of other people have mentioned that. But then there's also been like, really kind of subtle, almost silly that people have mentioned. Specifically, we have loan officers across the country, and then we have ... we have about 85 of them, and we have five or six what we call junior loan officers, and it's kind of viewed as a career progression, where you start as a junior loan officer, you learn how to underwrite, and can progress into becoming a loan officer.

Just from our staffing point of view, we have some people currently in our junior loan officer position that actually have been loan officers at other institutions, and they're quite experienced, but we didn't have a fit for them, but we really wanted them within the organization, and it was just something that, we brought them on board as junior loan officer. And in TINYpulse, these people are saying, "We find the title, the position title junior loan officer incredibly demeaning, because we have experience in the market, we may have been doing this for a decade or more, and we find that the junior title very offensive." Which we thought was very strange, 'cause we certainly never intended it to be, and we never would've imagined that anybody would've thought that the title was weird, especially if they applied for that specific position and received it, and wanted that position.

So it's something as simple as that, and we said, "Well what would you call it? If it's not a junior loan officer?" It does have certain responsibilities that are lower than what the loan officer does. And so people threw out suggestions. "Call it loan officer one and loan officer two." Or, "Call it," ... I can't remember what some of the other suggestions were, but something as almost silly as that, it's an easy fix. And then those people are completely happy and then they can go back and kind of spread the word that "Hey, TINYpulse is a great way to get your voice heard."

We're still pretty new. You know, we're only a few months into this, but Morgan Neptune is our contact, and she's been very hands-on to say, "These are best practices." Because again, we're still kind of learning how to do this, and I guess maybe every company goes through this, but things like putting TINYpulse as part of the onboarding process in HR. We haven't done that yet. She's like, "You know, I would suggest you do that, because as you get past the initial launch and you have new people come on to the organization, they weren't there when we launched Tiny Pulse, they need to be reiterated that this is a part of our culture, we really want you to participate." So things like this, these little, kind of subtle suggestions and best practices, she's been very helpful.

Also things like custom questions. We've kind of obsessed on it, and as we kind of worked through TinyCon, we're kind of realizing that perhaps we don't need to develop our own content quite as much as we think we do, and to use the curated questions has a lot of value, and kind of relieves a burden for us administratively. But we did ask her, we said, "Can you tell us what some other people have asked, custom question-wise?" And she gave us a huge list of different questions that people have asked their people, which really started a conversation, a brainstorming of, "Oh, that's great, I would love to do that," or, "We would never ask that question." So I thought she's been very helpful there.