Educational Institutions Are Raving About TINYpulse To Grow Business 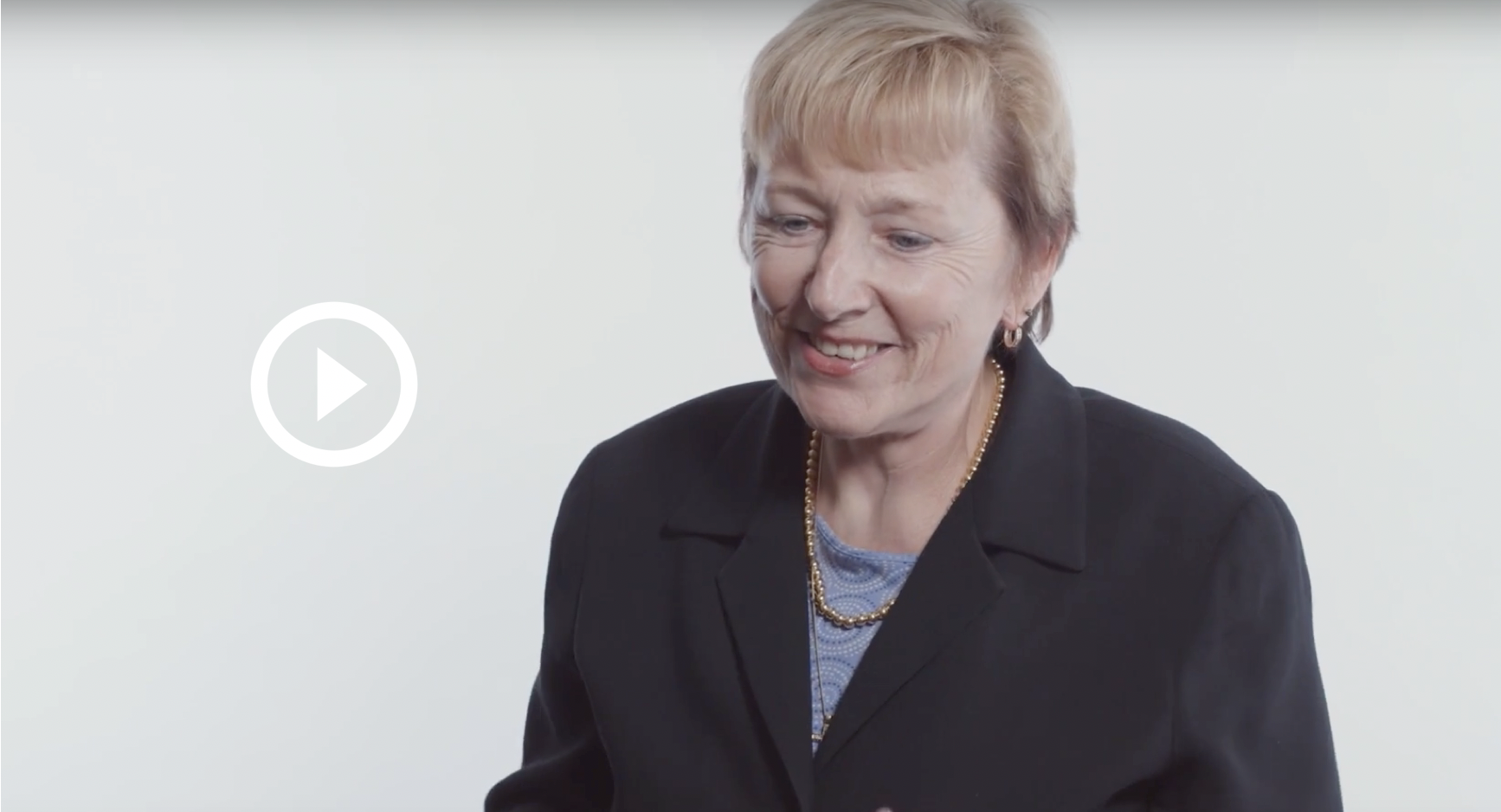