Why This IT Consulting Firm Consistently Beats Competitors For Talent 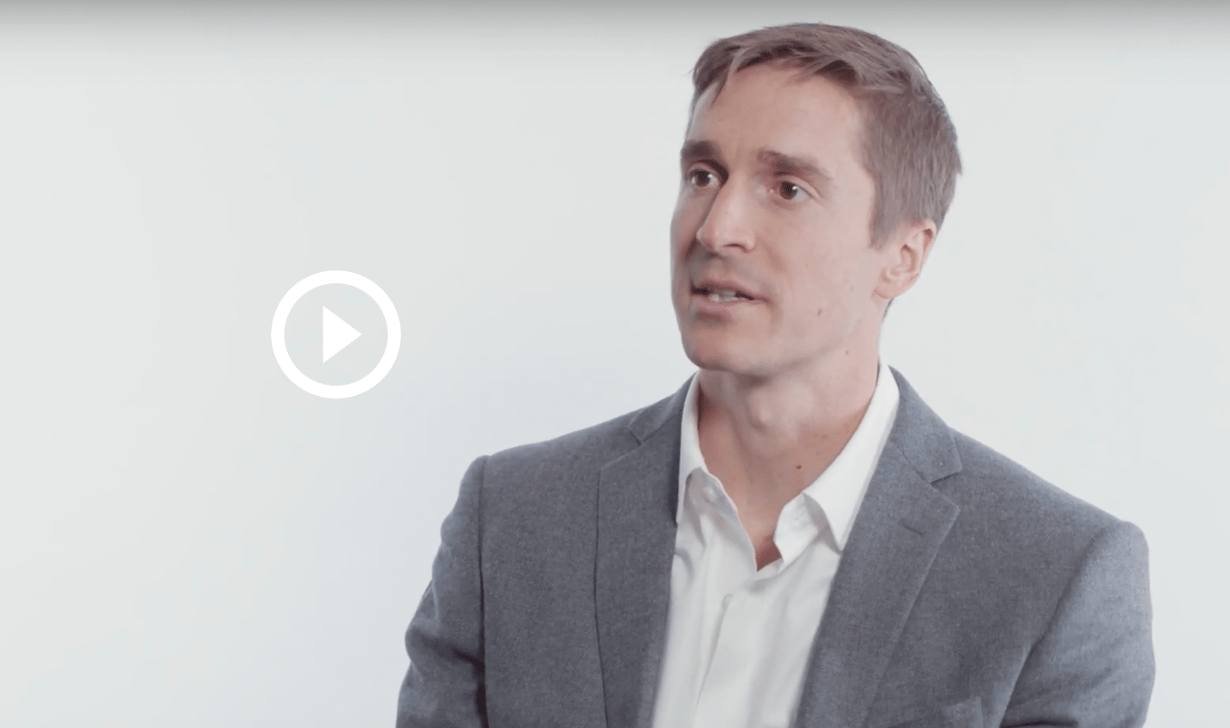 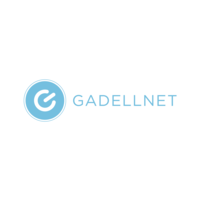