Stand Out As An Exceptional Leader By Giving Up Control 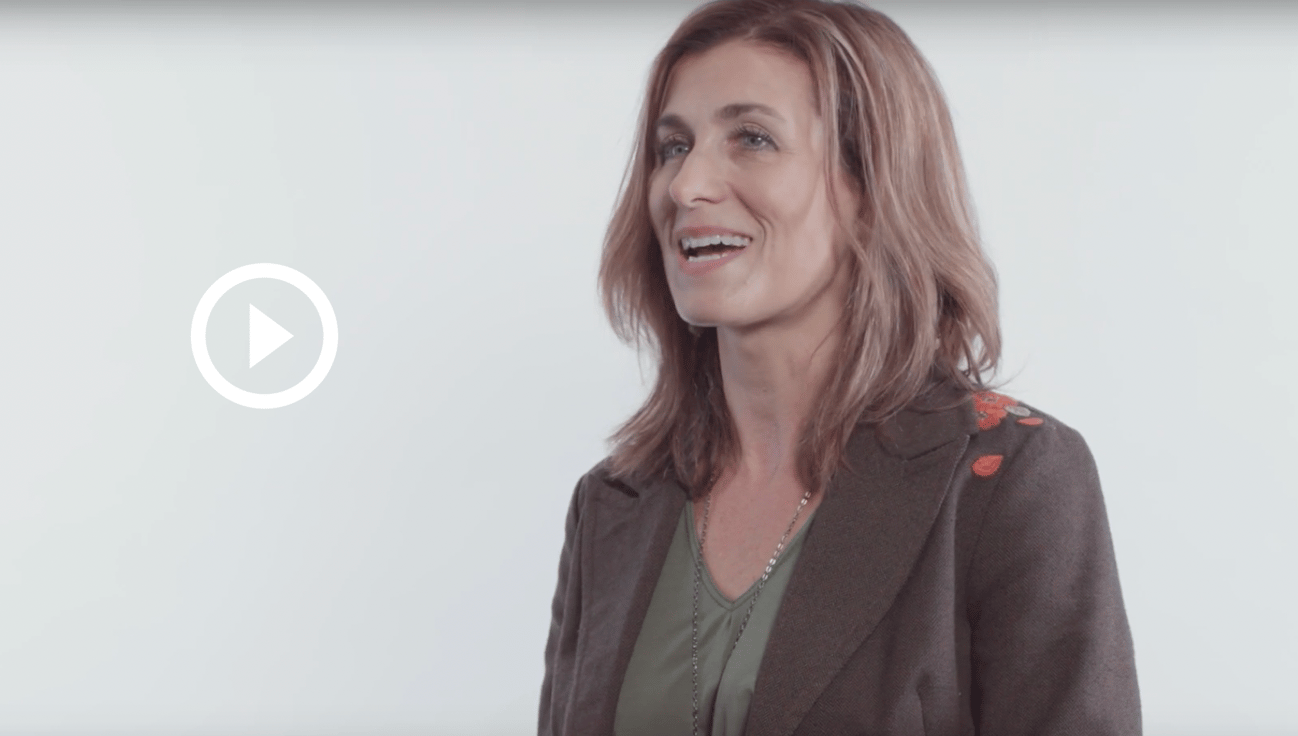