For Managers Trying To Do Employee Surveys But Can't Get Started 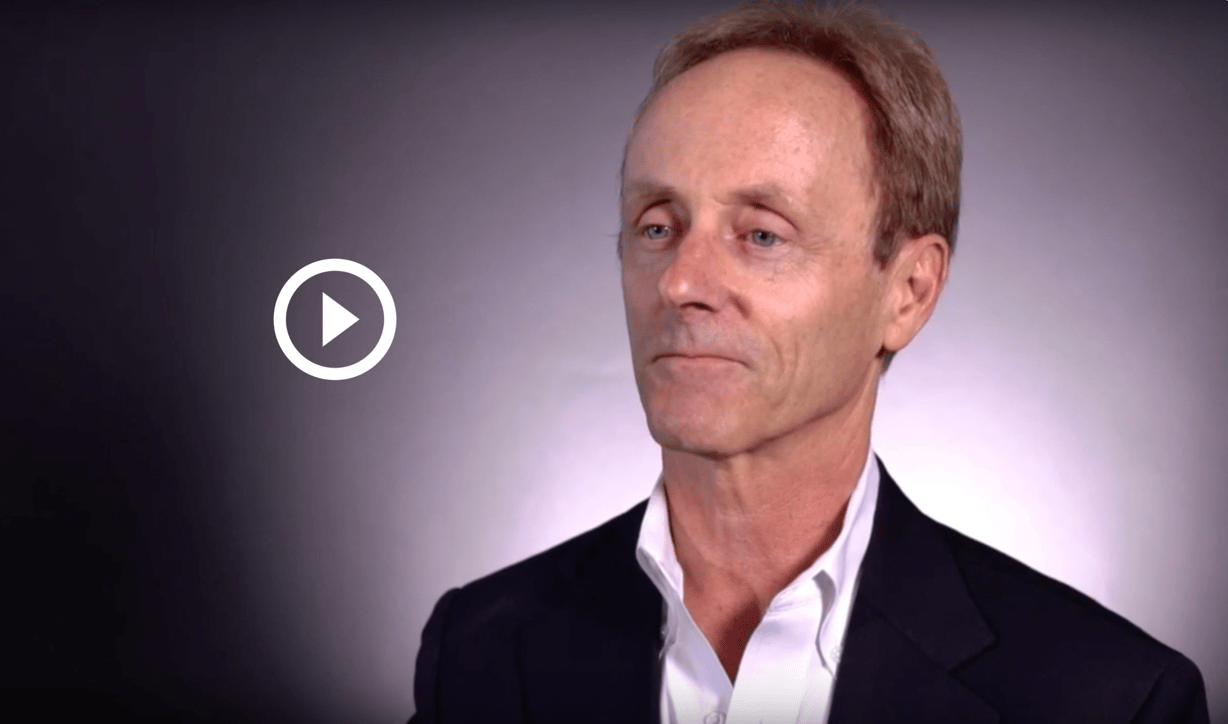 Well the interesting thing about the whole engagement space, which I'm going to be talking about tomorrow is that it really hasn't budged for 30 years. I mean, all of the companies that have been selling engagement tools and I won't mention any names, really haven't solved the problem. So we have IO psychologists and statisticians and survey people and data analysts and psychologists and CEOs trying to figure out how to improve their organizations. And it is a devil of a problem, especially since the world of work has changed so dramatically and as I'm going to be talking about tomorrow, the drivers of engagement today are very very different than they were 10 or 20 years ago because of the way we work and the nature of the workforce. The only way to really understand what is going on in your workforce and what is going to make people more productive, more engaged, more happy, whatever word you use, is to listen to them and to give them a tool to talk to you on a regular basis. And it won't always be the same 12 questions. It will be lots of things. And some of it will be anecdotal conversations and feedback, and some of it will be about the working conditions, process, safety, all sorts of things that have nothing to do with management directly. So that's why I think the pulsing market is so important. It is freeing up a huge body of information that will make companies better that I think will eventually push the engagement market or make work better for everybody. And I think TINYpulse understands that, that what the company is building is a toolset that will become very very instrumental in basically all forms of management. Well, I think what TINYpulse is doing that's powerful and to some degree unique, although there are other vendors doing it too, is providing a toolset that is very easy to use, very frequent, so people can get into the habit or the pace of giving feedback on a regular basis, and very useful and actionable for HR managers and leaders. That actually isn't very easy to do. That means the software has to be simple but powerful. It has to be highly scalable, it has to have analytics. It can't be too complex or people won't use it. And this whole concept of quick feedback that's easy sounds simple, but it's not. And I think what TINYpulse has managed to do is develop a product that does, in fact, facilitate employees quickly giving feedback without spending a lot of time, making the feedback useful, and making it into a regular process through some of the other tools. The cheers feature, the performance management and goals features that are being added. And I really do believe that what we're going to see over the next couple years is a new market of tools like TINYpulse that will re-invent or replace some of the incumbent tools we've been using for decades for performance management, employee engagement, and feedback. The other thing I would say is that the idea of feedback is a relatively new idea in organizations. I mean, it is really to some degree absurd that we ask our employees for feedback once a year. Every day they probably have something to say about what's going on at work. Why would we not want that information in some actionable form? It's good for everybody, including direct line managers. So I think this market, which is still relatively young, will transform employee relationships just the exact same way that feedback tools have transformed customer relationships. It's the exact same process, we're just about 10 years behind on the HR side. Well, I wrote an article a couple months ago called "Feedback is the killer app" because I think ultimately, feedback tools like TINYpulse will be like a Facebook like, as the Yelp ratings, it will be something that happens all the time at work about activities, about projects, about business processes, about meetings. I mean, there's just so many things that happen at work that are not necessarily optimized because we don't really know how people feel about them. I think it will become very much a part of our corporate culture, having tools like TINYpulse. I think in terms of the marketplace, I know when TINYpulse started, the company was building products targeted towards the engagement market. And the engagement market is a market of people that buy engagement tools. And they're usually in the HR department and they usually buy them, and they're usually psychologists, IO psychologists and they have this whole methodology for doing that. I think the engagement features in products like... or rather the feedback features in products like TINYpulse will become embedded into everything. They'll become embedded into learning programs. They'll be embedded into performance management programs. They'll be embedded into almost every activity you do at work, maybe through just a little button somewhere. And the data will be used for many many more things. So I think TINYpulse is sitting on a pretty big opportunity depending on how the product management team decides to move the product in different directions.

Well I think one of the innovations that TINYpulse has done, which is beginning to happen amongst other vendors as well, is taking the Pulse Survey feedback part of the system and connecting it to the performance management part of the system. Because right now, those are two different processes and companies. There's a survey person and there's a performance management person, and the performance management people are worried about ratings and equity and compensation and nine-box grids. And the feedback person is worrying about engagement and what questions to ask. Those two things come together. Our research shows that you can actually predict performance from engagement and you can actually measure performance from engagement. So engagement data actually will tell you data about the financial performance of different groups, and it will also give you feedback about the team leader and the manager's performance, and of course the team itself and how all the teams are working together. So think this bridging of engagement and performance that TINYpulse is doing is very very much a trend in the market and I think it's going to create another sort of product category.