When Employees Don't Feel Safe This Is What HR Leaders Do 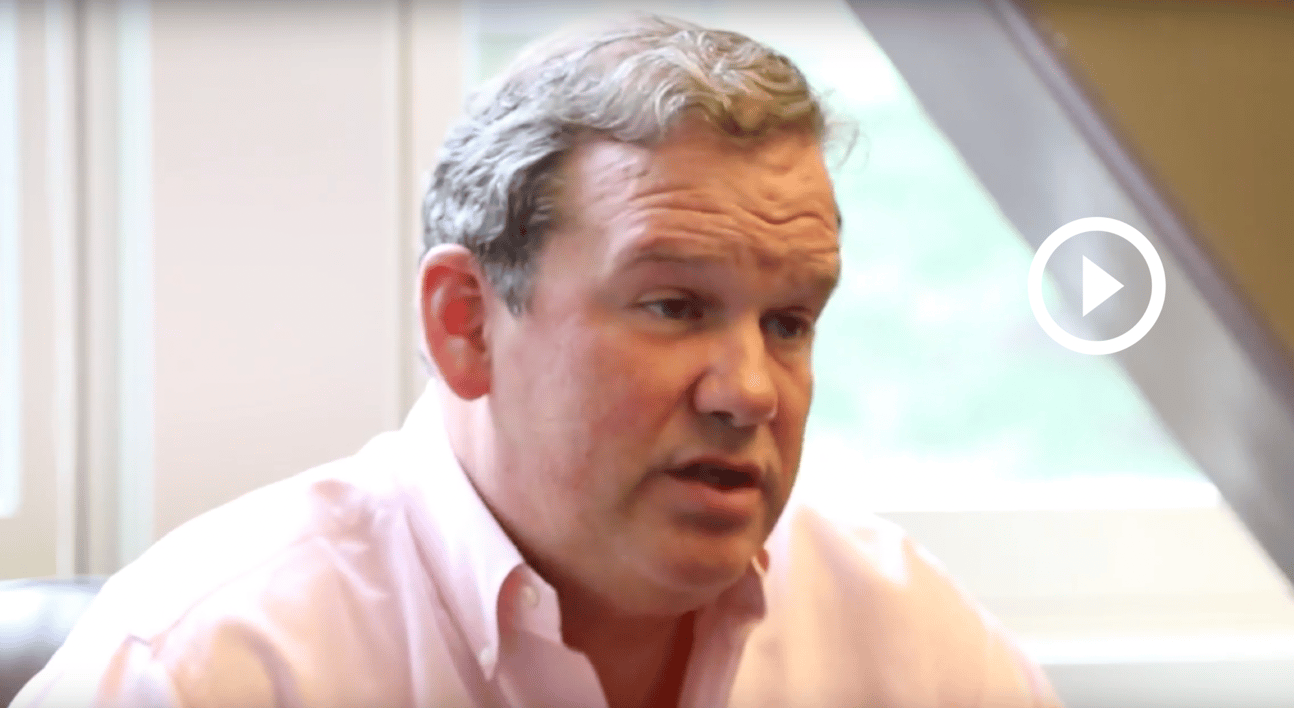 Miles Pember:
We were looking for a way to elicit feedback from the team that made them feel safe, comfortable, and was giving them the ability to give that feedback freely without fear. We were able to reach out to TINYpulse and look at the product and it just seemed like a great fit for us. Simple to use. I had TINYpulse up and running for an employee-base of over a hundred in less than four hours. Looking at TINYpulse as a tool to continue retention of employees, I think it definitely plays a key role. It's an opportunity for employees to feel part of the team, to feel their voice matters. When I do my onboarding with new employees and I show them TINYpulse and explain it to them what it's about, their eyes just go wide. It's like, "Oh, my gosh, I've never been at a company that asked me what I cared about, or what my values were, or how happy I was at work and actually did something like it."

Miles Pember:
And then the anonymity feature, of course, is a key piece. They like, "I feel safe. Oh, my gosh. That's great. I can say when I want," so yeah, it's a huge tool in our retention. TINYpulse put a question out there, do you understand your promotion path or your career path? Is that clear to you? And that was on a yes or no answer. We had 20% of the company that answered yes and 80% that answered no, so that was really disturbing.

Miles Pember:
We immediately took action as a leadership team. We had already kind of started a score carding process. We escalated that to make it quickly happen. We started doing weekly one on one with every employee, so our team leaders were meeting with their team once a week on a one on one basis. Other improvements were included in that process. Career pathing, goal setting, and maintaining all of that over the course of time. In July, so six months later, TINYpulse ask a similar question, and the response was 80%, "Yes, I understand my career path and where my goals are going." And 20%, "No." I think to say that is remarkable is the understatement of the century. And I personally attribute that to TINYpulse.