How to uncover critical feedback to retain key employees 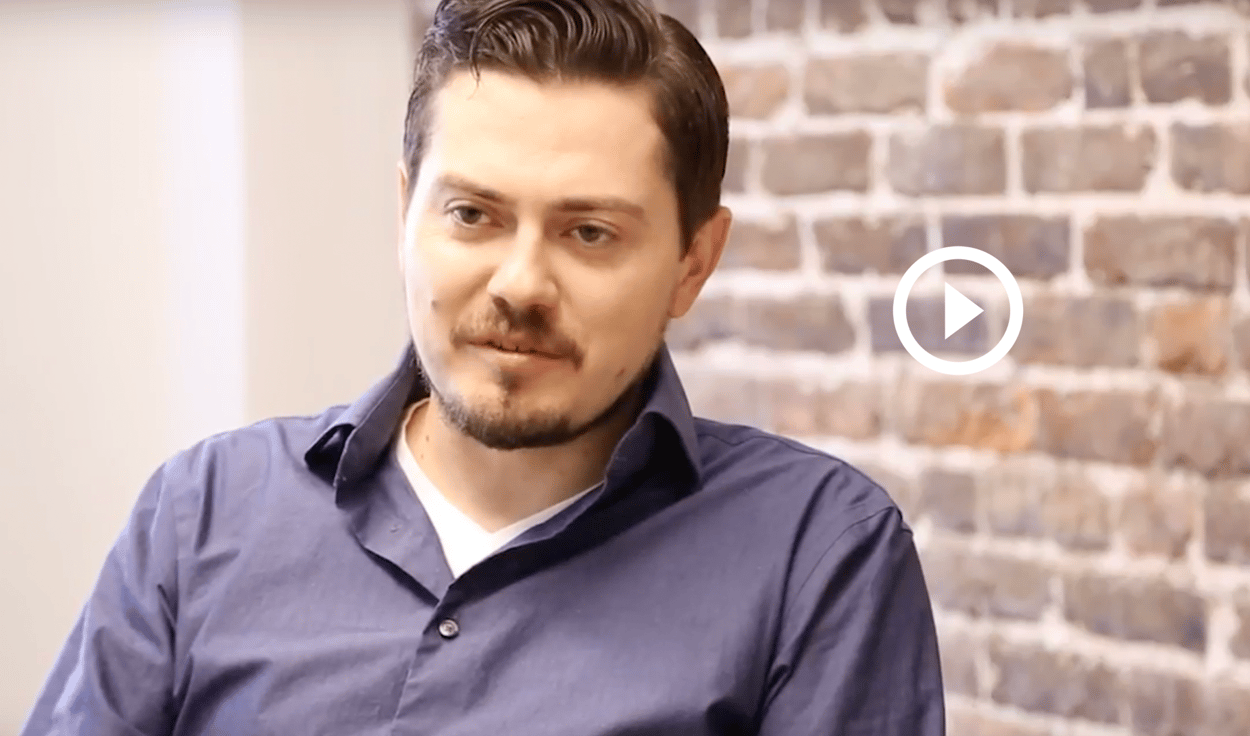 Blue Box is 11 years old and grew up as an operations company, we've been running infrastructure for our customers for the last 11 years. The majority of the staff here are engineers or technologists. The culture at Blue Box is phenomenal and it's taken a lot of effort to get it to this state. And we've been through incredible highs and difficult lows. But at the end of the day, it's the people that make up any company and it's the people that make the technology that we have actually work. Spending time, energy, and effort working on maintaining that culture has been a critical part of the success we've had and to where we want to take the company. We went through a period of time where the leadership team was in a state of flux and we were changing the direction of the business from what we had historically sold to a new product. And through that, staff get nervous when things change. Nobody likes to change. As happens in every startup, through a period of turmoil, there are folks who do get concerned and look for other options. For us, the loss of that inherent knowledge of everything that we do can be really, really painful. We felt like we really needed a tool to solicit feedback and we decided TINYpulse was the best tool on the market to do that. We've always asked the organization for questions on anything and we've really struggled to get people to step up and ask those questions, and I think a big component of that has been presenting those questions in front of their peers. It's not an anonymous form. TINYpulse is incredibly simple, particularly to get folks up and running, to add new users, and the interface is incredibly intuitive. Our employees were a little hesitant at first, but it took about three months to really get folks comfortable. And I think the challenge was really getting folks to understand the true anonymous nature of the system, and then to see that as a leadership team we were actually responding to the suggestions and feedback that we were getting through TINYpulse. The theory there is, you manage what you measure. And TINYpulse gives a vehicle for organizations to actually know what's going on within the people, and people are everything. I feel like because we were using TINYpulse we're able to demonstrate our commitment to transparency, our commitment to listening and being responsive to concerns, that helped us save critical members of our team. TINYpulse actually saved our business.