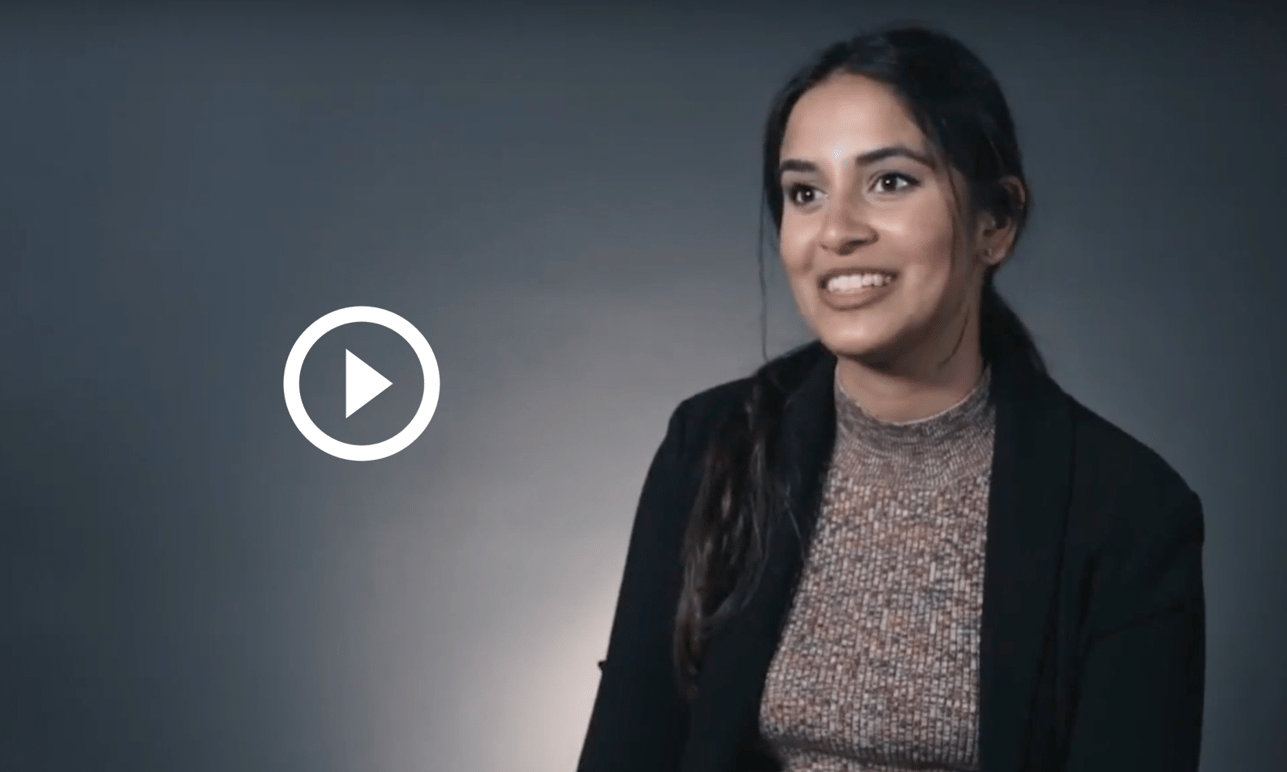 A time when we received TINYpulse feedback that was really, really impactful and we actually did something really great with it so much so that we posted a win. A feel like there's the things we post wins about and then there's the things that are actually amazingly impactful, but we don't post wins because it's very personal in nature. So what I'm referring to there is we've gotten feedback before in the comments referring back to those situations where an employee might be having a really difficult time communicating with the manager.

They don't know who to go to, what to do and so they stick it in a comment, they rant about it in TINYpulse. And that's been a really wonderful opportunity for me to go in and be like, "Hey. Let's get a... " I don't to try and almost take it out of TINYpulse and instigate that communication, but also keep it in the platform if they want to stay anonymous and just give them advice on how to keep having that conversation with their manager to improve their relationship. And that's not something I would post a win about, but it's actually the thing I think personally makes the biggest difference to our day to day is when folks share that, we're about to have that conversation. And then they share that, "Hey. I had a more fruitful discussion with my manager and things are going better now." That's just, yeah. Warm and fuzzies right there.

Thinking back to times that TINYpulse has been very valuable to me personally, it's been really great to get feedback when it comes to how we actually share resources. So a huge of what I do is come up with new programs, come up with new frameworks that we use from the org perspective and then actually enact them in the company. And there's a certain slew of steps that we take to get to that point, getting that buy-in, facilitating communication around, so on and so forth. And I've gotten feedback before on TINYpulse and virtual suggestion saying, "Hey, it'd be great if we had X, Y, Z resource." And it turns out we actually have it. They just didn't know where it was.

And so that was great feedback for me to know, "Oh, I'm creating all these amazing resources. People don't even know they exist. I need to do a better job actually bringing it to the people and making it clear that these are available to them whenever they want." And so, that I think has been the most powerful because it actually affects what I do on a day to day basis.