Advice To Teams Who Don't Communicate Well — By A Tech Company 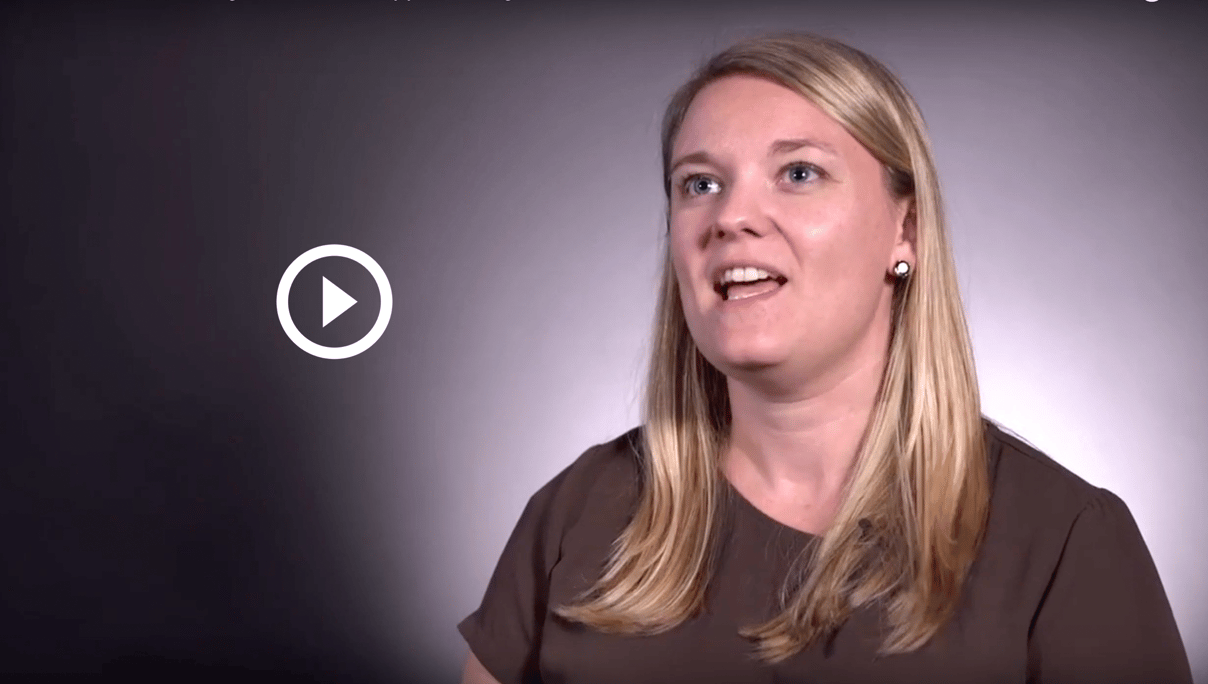 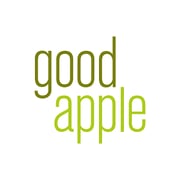 My company chose TINYpulse because we felt like we needed something to really have a real feedback lop with our employees. We've always sort of prided ourselves on having an open culture, but I think we never had any place for people to really give us that feedback and then for us to respond to it. So I think it's been really valuable in that way.

Yeah, so actually that's one of the things I love most about TINYpulse is the service. I feel like they're an extension of Good Apple's team. They reach out to me proactively, making sure that I'm utilizing the tool in the best way. We're actually going to add on, I just signed up for Perform. And I went through a bunch of different demos, sort of before it even started through when it launched. And then I keep following up, and they're following up proactively about the different features that are coming out. So it's been really great. I think I've done three or four demos, and it's always been very candid and open conversations. And they always want to know my feedback. I think that that's one of the things that's really helped me feel comfortable with the tools.

When I think of TINYpulse, one of the things that really has stood out to me and has been a wow moment is, sometimes how hard it is to answer the questions. It really forces you to step back and think about your company. It's like, you're responding to them as a director and a manager, and you're thinking, how are our employees responding to these? It's been really insightful, some of the powerful feedback that we've gotten from people. It's really hard, I've learned the whole Tiny Punch term here, which I'm really excited to tell my boss. Because we definitely feel that. But I think that people have been really excited to see us implementing changes from their feedback.

I just think it's honestly been such a great tool for us. We're small. We're about 45 people, and I've been there since we were 10. And it's like, I struggle to make sure that we're keeping our culture. And I think that TINYpulse has allowed us to really make sure that people are still feeling the same culture that we felt when we were 10 people.