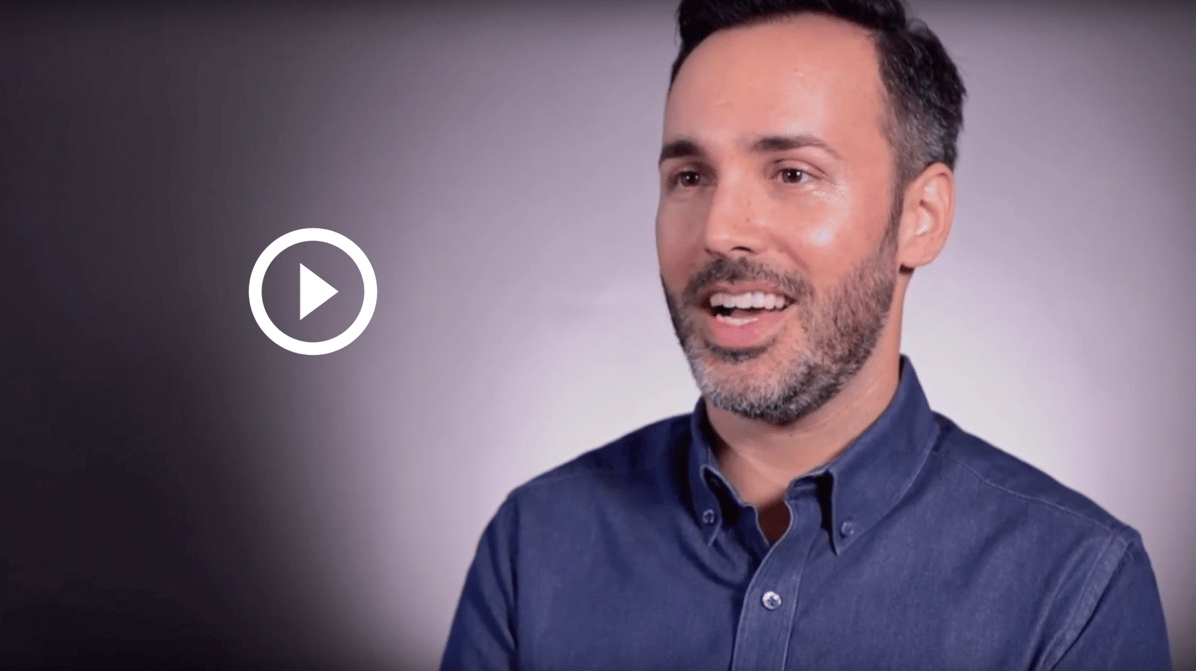 I was looking for a system that would help me understand what's going on at the company beyond the water cooler conversations or the happy hour conversations. We started TINYpulsing in 2014. And I think it was early 2014, so definitely one of the early customers that you had. And it was right around the time when we had, gosh, 40 employees? We've since tripled in size, that was two years ago. And I wanted a way of just managing all the inputs that I was receiving. And also giving people an avenue to give inputs outside of the one-to-one conversations. I was having one-on-ones with every employee until there were 20 people. So I had to scale that and TINYpulse was a perfect way to do so. Another reason we chose TINYpulse is because we wanted to make sure that we had a regular cadence of measuring something that was important to us on the executive team, on the executive level. So, to this day, employee happiness is one of the three metrics in our executive team's performance.

So if I had to choose one word to describe TINYpulse's customer service and success team it's probably aspirational. I run a team, I run a company, that also has a customer success department. And I only hope that our customers experience the same level of service that TINYpulse provides its customers.

The moment I realized that TINYpulse was more than just another vendor was when they stopped by Washington DC to organize a kind of meetup for its customers. And my peer of the executive team, our head of HR, and she came back with just tremendous ideas. So when you brought the virtual customer service experience to real-life was the moment I realized that TINYpulse was a company that we wanted to continue doing business with.

It's ingrained in our culture to the point where it's not just a weekly survey. It is a way of life.