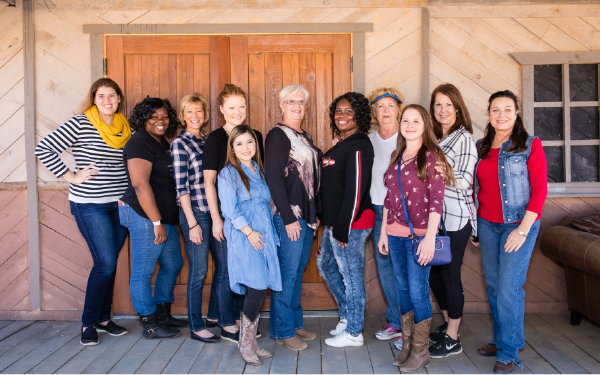 In 2013, Paul discovered TINYpulse and was surprised by the problems the tool uncovered. We spoke to Paul to find out more about his journey with TINYpulse and how anonymous feedback made a big impact on culture at his organization.

SCALING COMMUNICATION IN THE FACE OF RAPID GROWTH

For Paul, “more employees meant less time to connect and communicate with them.” Of course he wanted to scale his business, but he also wanted to build strong relationships with the people around him, and learn how to help them be successful.

“It’s a form of pressure release, if you will. People need to air out any frustrations or challenges that they are having and TINYpulse lets you do that.”

With countless responsibilities as a CEO already on his plate, Paul needed a solution to discover insights into the health of his team that was fast and effective. That’s why in 2013, Paul turned to TINYpulse.“As the company’s leader, I knew it was important to stay connected to my employees and understand what they are thinking and feeling — Are they happy in their role? Are they facing any challenges?”

With a fast-growing workforce, it’s no surprise that Paul didn’t have time to communicate directly with employees as much as he wanted to. But there were also other communication challenges that prevented him from reaching his team. .

Workers often feel pressure within their organization to stay upbeat and positive at all times. This may mean they avoid speaking out about issues for fear of the complaint reflecting badly on them. This is especially true when it comes to speaking to the CEO.

Just as leaders must decide how much information to share with their team, the team decides the same. Employees might choose to withhold information from their CEO either to avoid concerning them with trivial issues, or to prevent them from discovering mistakes.

3. Management acted as an information filter

A CEO can only have so many direct reports, which means most of their knowledge about the company will be delivered to them by just a handful of sources. With so few information channels, it’s inevitable that leaders won’t hear every side to a story.

Sometimes the problem gets out of hand. This was the case for Paul when he discovered some managers were communicating in a way that was misleading. .

4. Remote workers were disconnected from the conversation

Some organizations are reluctant to embrace remote work because they worry communication will suffer. With TINYpulse, remote workers have an outlet to share how they’re feeling and talk about problems with their manager before it’s too late. Paul shared his experiences communicating with employees out of the office. 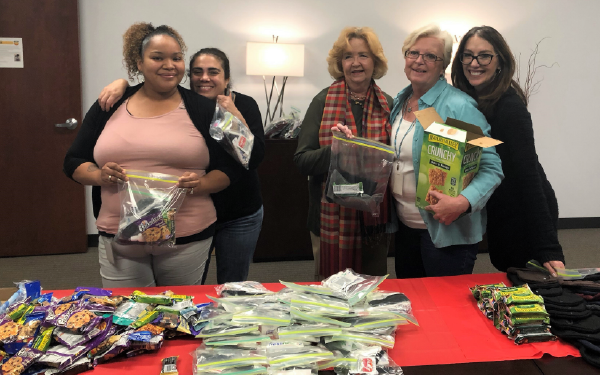 Employees at Company Nurse now have a central location on their intranet to share stories and successes. They can also access a vision document that talks about how the company has performed in recent weeks and where things are headed for the next quarter.

2. Reinforcing the mission through story-telling

Paul holds regular meetings each quarter to share the history of Company Nurse and solicit questions about their vision. Paul says that these meetings answer questions like: “What is our why? What impact do we have in the workers comp industry? And what impact do we have for injured employees? Because we want everybody to see the bigger picture and feel that what they’re doing is making an improvement in people’s lives.”

3. Audio Interviews with leaders and customers

Key leadership individuals and customers are scheduled regularly for 12-15 minute audio interviews with Paul. The aim is for each person to tell a story that will resonate with employees. In some of the interviews, Paul says. “We’ve had customers talk about what it means to have this service for their injured employees. For anyone who is delivering service in our office it’s gotta feel good hearing that feedback and understanding how we positively impact other people’s lives.”

Building great two-way communication into your culture takes work. And the work is never truly over. Paul and his team understood that making small changes over time can lead to big improvements in how happy, informed and engaged his employees were. By providing his team with great communication and support, they feel more secure in their roles and better equipped to delight their customers. Similarly, by asking his team the right questions, Paul was able to get a better grip on the health of his people and his business overall.

Company Nurse is a technology company that provides triage services for injured workers across the United States. For over 20 years, Company Nurse has been helping employers navigate the complex landscape of workers compensation. With 24-hour service, Company Nurse makes the process smooth and efficient for managers and ensures injured workers get the appropriate medical care at the right time. 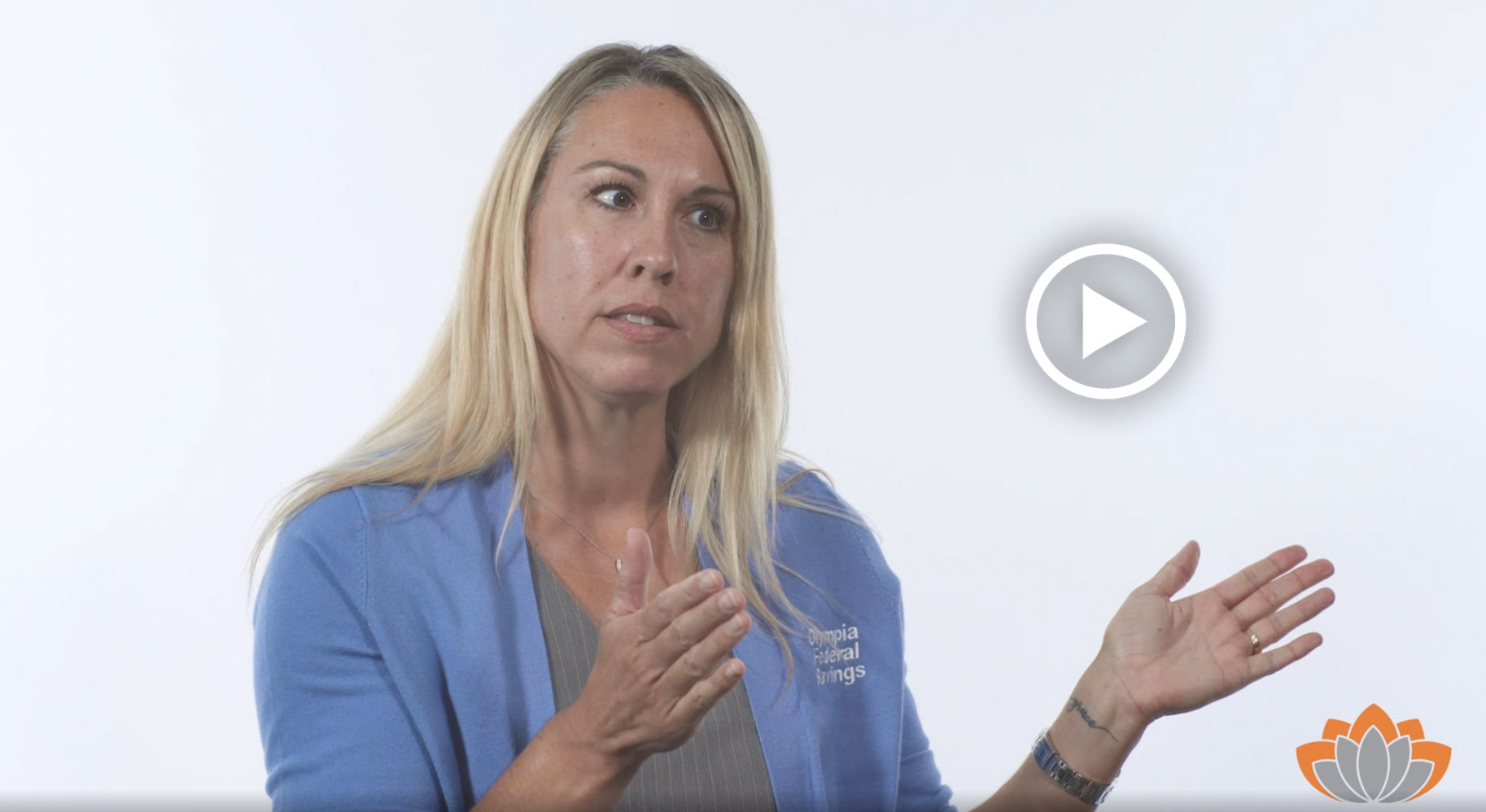 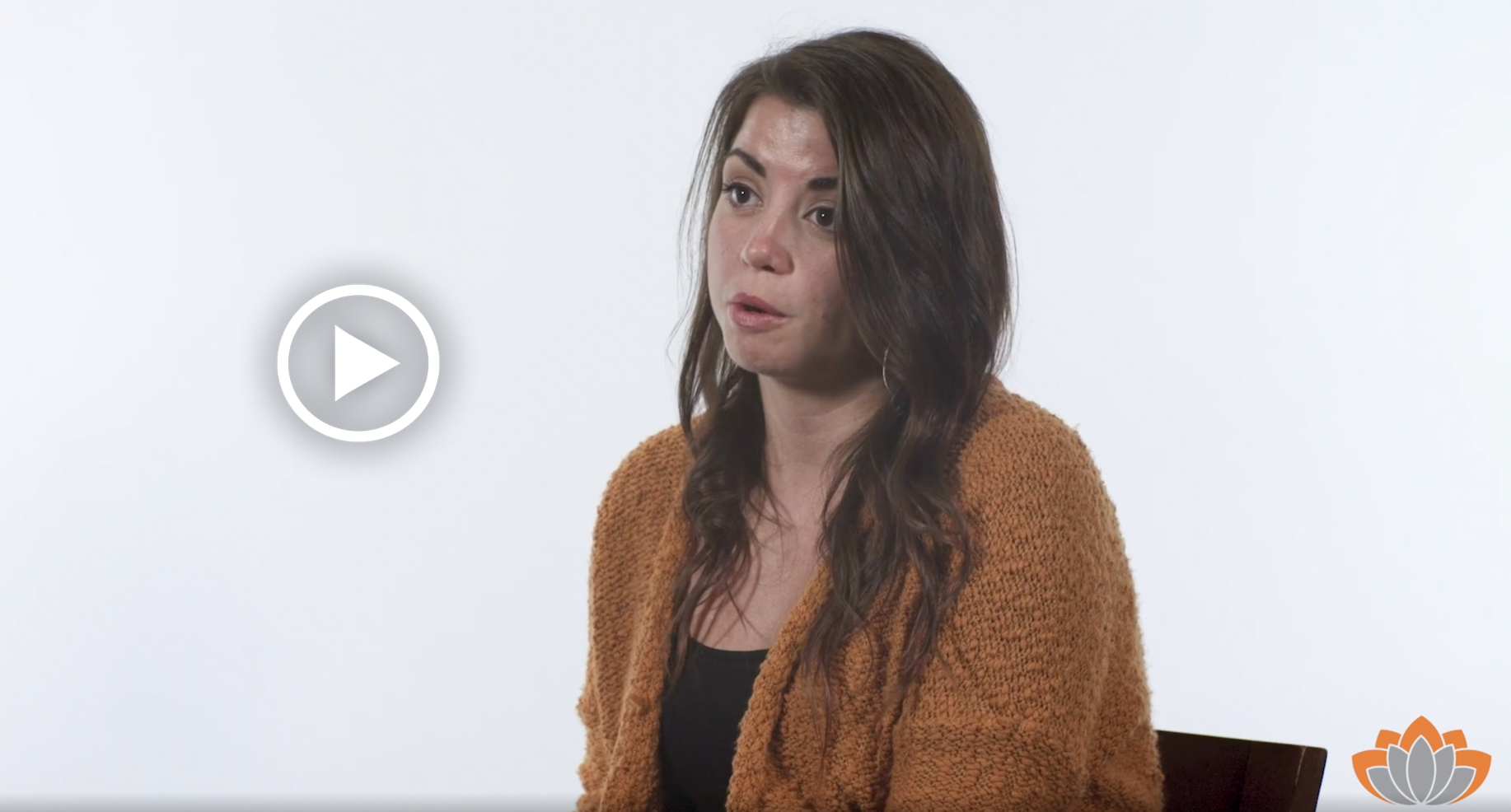