If Your Top Performer Has Already Left, Don't Watch This — Or Be Upset 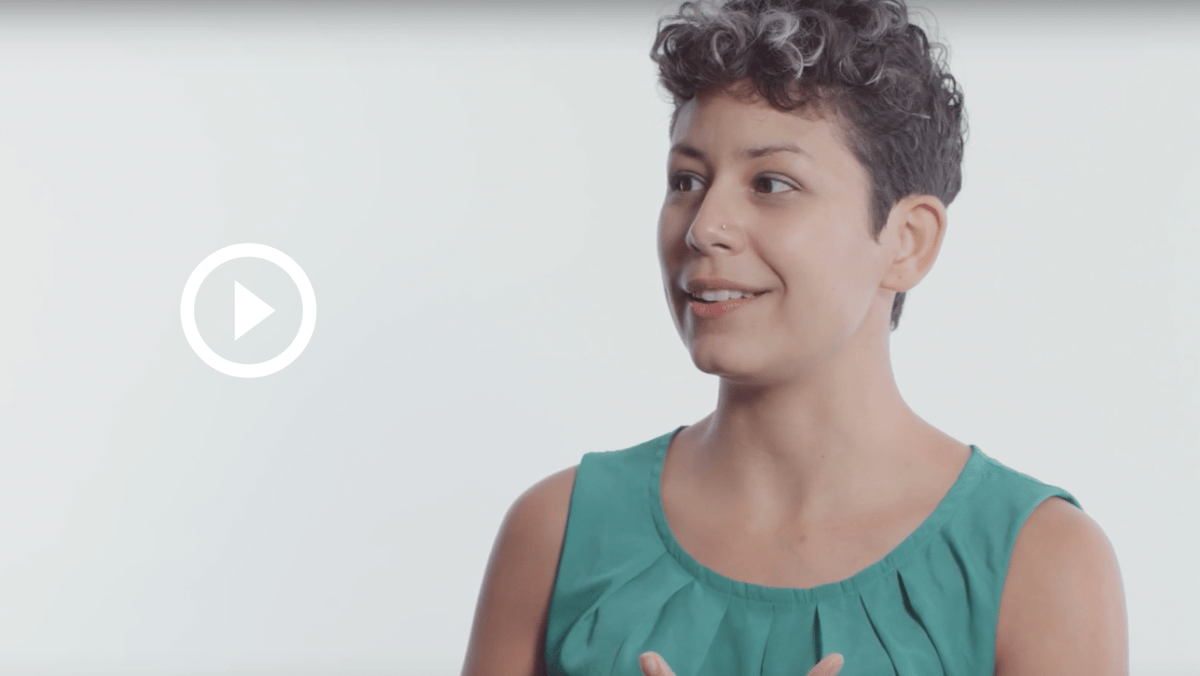