Healthcare Director Shows How To Become An HR Influencer 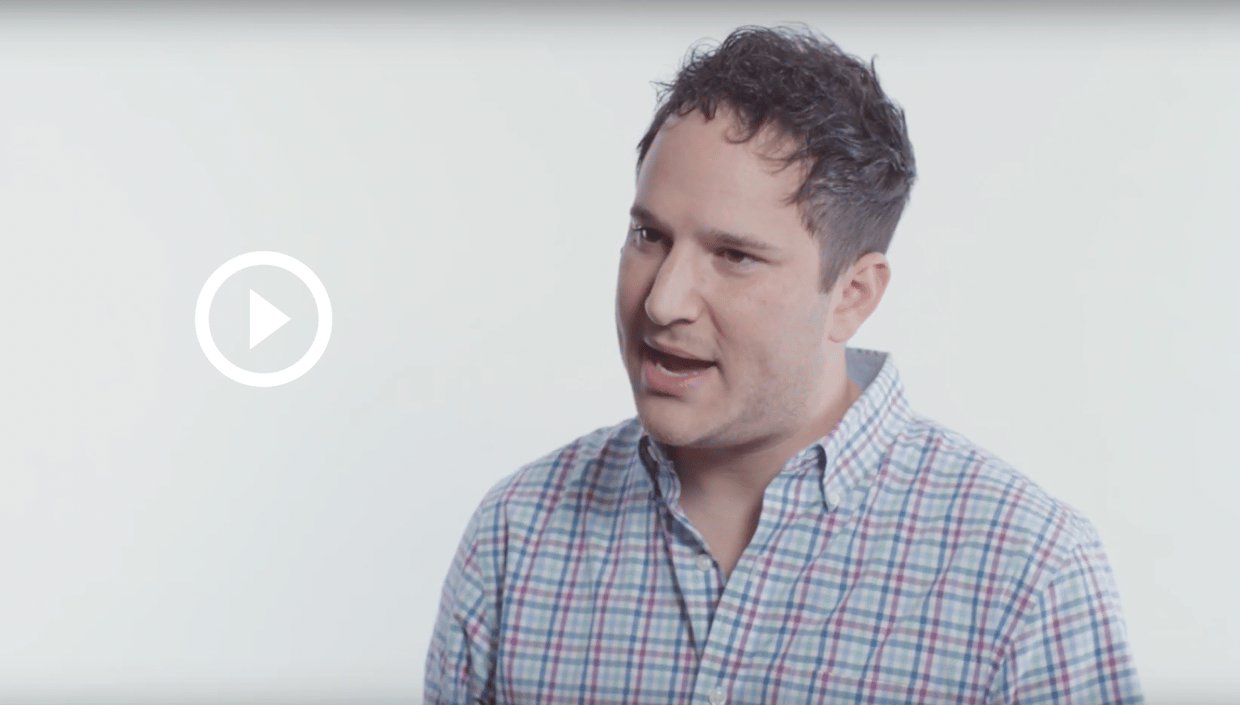