See What Happens When You Seek Regular Employee Feedback 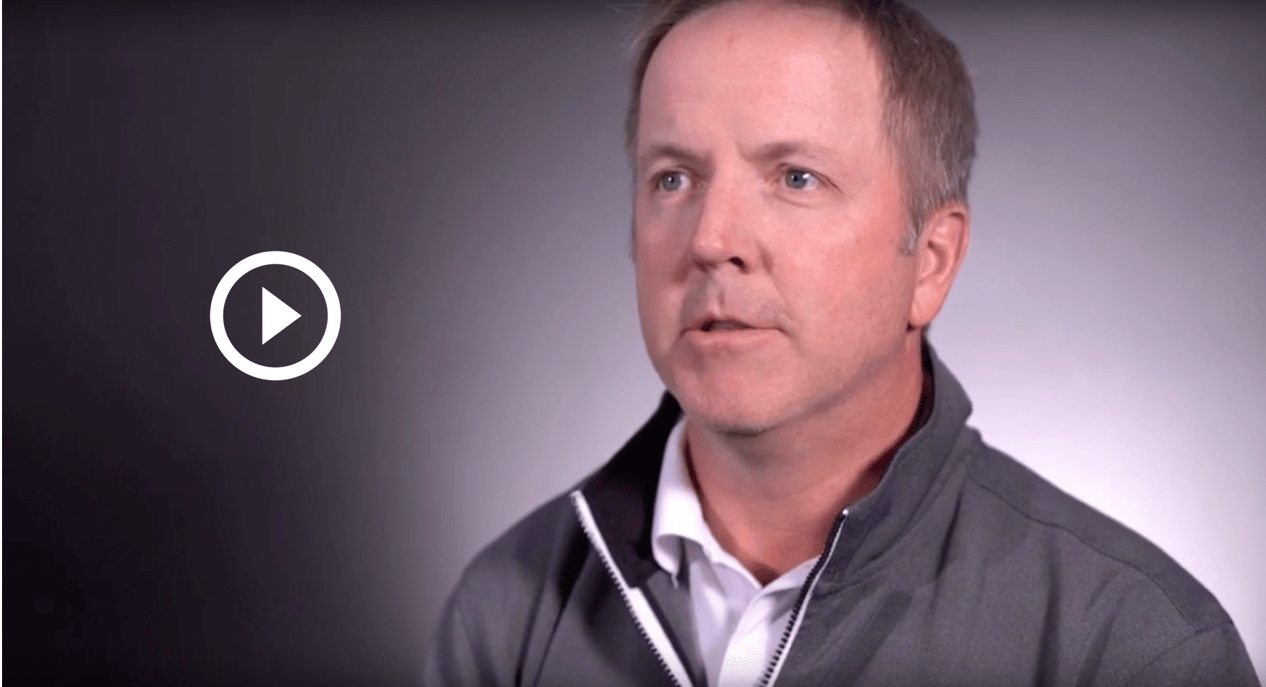 We heard about TINYpulse from Cameron Herold, a speaker that I saw two and a half years ago. He was really big on software hacks to help you run your business better and more efficiently. He listed 10 to 12 software companies. I wrote them all down and checked them all out.

TINYpulse really jumped out at me as something really powerful. As a way to really, literally, get a pulse on the morale of our company. It just seemed like a no brainer. It was relatively inexpensive. Really easy to implement. We've been using it for over two years and it's been a great decision so far.

One of our core values is candor. I bought the company. It was an existing business that had been in business for 15 years. Admittedly candor was a bit of an aspirational core value for us. If you read your core values ... "Oh it's got to be authentic. It shouldn't be aspirational." Well this was one that was so important to me that I really wanted to go ahead, and just admit it's aspirational and something we're going to work on.

What I really liked about TINYpulse was the fact that it was a platform for candor to start to come out; because of the anonymity of it, people felt safe. Then, I think, the fact that I engaged in dialogue back with them and they could tell I didn't know who they were, I started to see more candor throughout the organization outside of TINYpulse. I would say that's the most rewarding thing I've seen from it. It really helped us down the road to candor becoming a true core value rather than an aspirational core value.