One Mistake That Leaves Companies With An Unfixable Culture 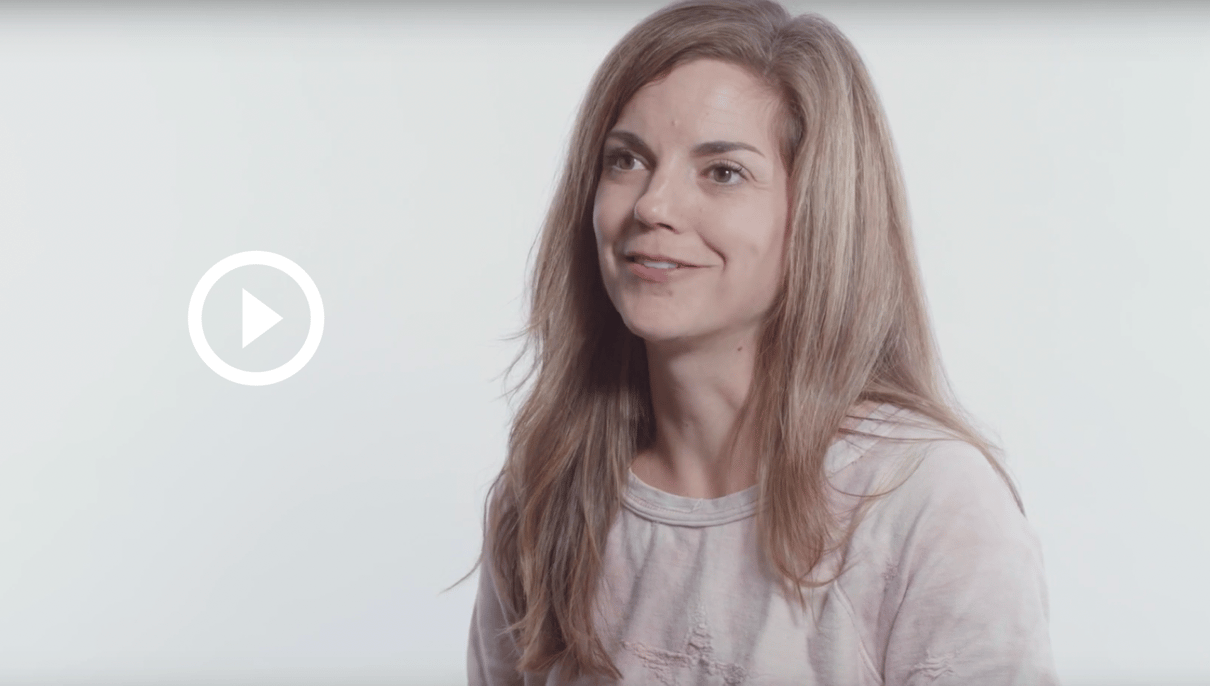 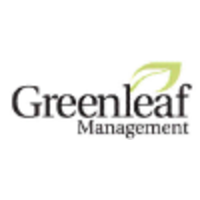 So you would get this data back, and it was actually not... There really wasn't much you could do with it. So you would go in and do a focus group with a particular team, but the team members had already changed. So what I love about TINYpulse is that it's every single week, you're checking in with your team members on those important engagement drivers. And then we're able to respond and address things quickly, instead of having to wait until the annual survey.  Honestly, we haven't had to do a whole lot of like hoopla around it to get people excited about it. They want to share their feedback, they know that we take action on the feedback. And I think that's the most important thing, is you don't have to make it some exciting celebration if you're actually addressing the issues on there, because that's the whole point of it. But last year, when Greenleaf won the Happiest Company in the vertical, we did have a really big party. So that was fun, made TINYpulse T-shirts and had a big party. In terms of HR processes, I think the thing it's helped the most with is who we hire and really being very intentional about what our culture is. We're starting to understand what people want, what people need, what people perceive our culture to be, and now we're able to hire better to that. And then also, the onboarding tab has been a really good tool for us as well, when we bring new team members on, to make sure that they're engaged and in the habit of answering those questions every week, from the get-go. The way it makes my job easier is because that to me is my measure of success within the organization. As an outside consultant coming in, it's hard to know whether or not you're making an impact. And my number, that to me, is my number. That's the number that I own, along with the leaders and the team members, but really that's what measures my level of success in the organization. I think the biggest thing is, anybody that's interested in engagement should use TINYpulse, especially if you're doing an annual survey. If you're doing that annual survey and you're tired of the data dump that comes in once a year, and then trying to figure out what to do with it and having teams change by the time you get the information, I think TINYpulse is the perfect solution for that. And then really, any business, I've used it really successfully in a lot of small businesses that don't have a lot of HR resources, that are looking to improve culture, improve employee engagement. But maybe they don't have the resources to have a whole HR team. And I think TINYpulse makes a really big difference in some of those smaller organizations. The whole piece around anonymity is not a question when you have trust in the organization. I've heard several people talk about that at the conference here, is how do you ensure team members that it's anonymous? So the biggest thing is, if you have a culture of trust and you build out trust, there's not going to be that much fear around it. But the other tip that I heard, that I thought was really great, is just to show the admin panel to the people. So that they can see what the admin panel looks like and show that it's truly anonymous. So one of the complaints that we got in TINYpulse was the cleanliness of the office. And it was something that I had also noticed, that bothered me quite a bit about the office. And I was happy to see that suggestion come in because as soon as it came in, we had a couple of people do some research, figure out... We had a cleaner coming, I think, maybe once or twice a month, but now there's somebody that comes every single week and they come on the weekend. Before, they were coming during work hours, which made it really tough, because we were trying to work around them.  So I know it sounds small, but it was actually a really big win for the organization to feel like we're in a really nice, clean, fresh office.