How to build a culture everyone can be proud of 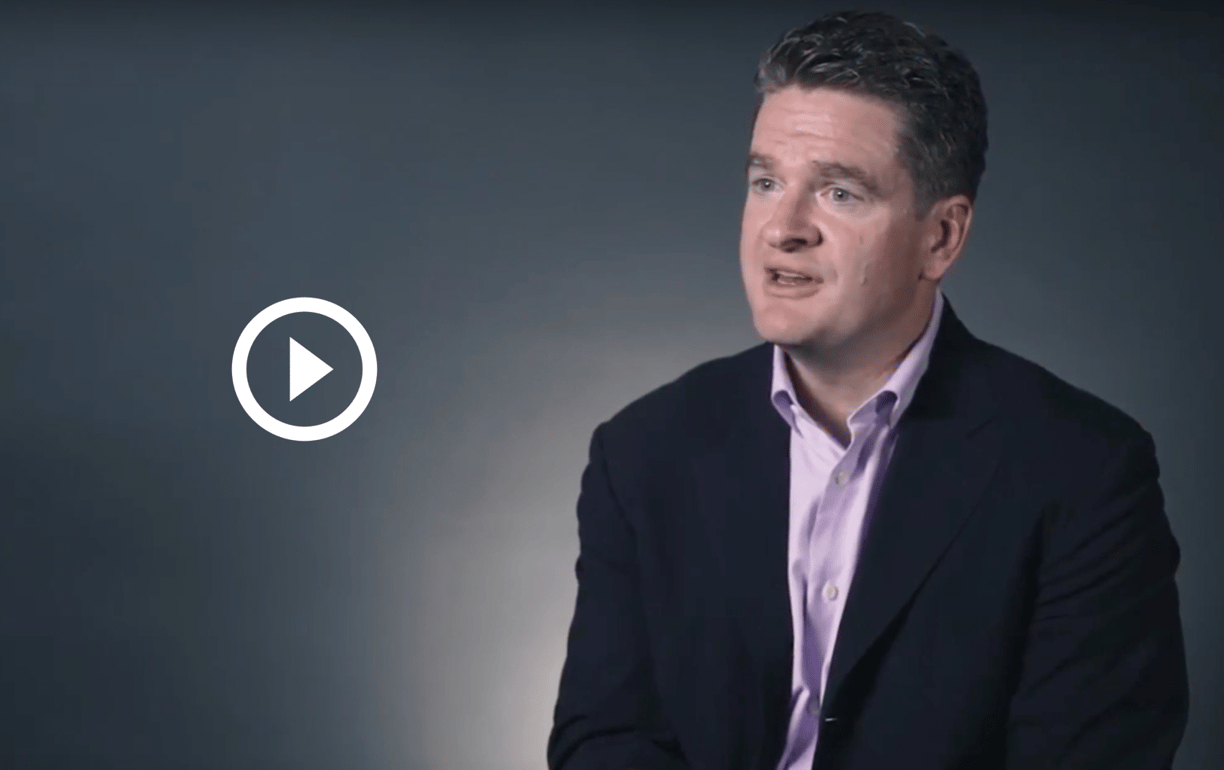 Use of TINYpulse in all of the various ways that we use it, engage and perform and client pulse is something that is baked into our onboarding process with all new employees. It's something that we talk about at community meetings on a routine basis, both to remind people to respond and engage and participate in the surveys and also to show people the way that we use their feedback and their questions and their requests, and the things that happen, the change that takes place on the basis of that feedback.

It starts right with onboarding, and then because we routinely mention it and we provide feedback and we show results and change based on what people are submitting in TINYpulse, I think there's a self-reinforcing mechanism.

*How did you first hear of TINYpulse?*

I have a great VP of Client Services and Operations named Paul Weinstein who discovered it at a moment when we felt like we needed much more immediate feedback and much more direct feedback than we were getting from employees. As I mentioned in the talk that I gave, we had this moment in 2015 where the company had grown very quickly, and we were at a point where informal communication no longer worked. Communication in a group setting was no longer free and transparent because there were lots of new people, and we were at an organizational size where folks probably didn't feel like they could speak up. TINYpulse allowed our employees to speak in an anonymous and clear and transparent way, and for us to get a clear and immediate sense of what we were doing right and what we needed to change then and on an ongoing basis.

Well, in my company, culture is everything. It is our point of differentiation in a highly competitive marketplace. I can't imagine not investing in culture. It's the reason I have the company. It's the reason I enjoy going to work. It's what attracts people to the company. It's a tremendous recruiting tool for us, so it has utility. It has, I would say, a soulful value in that people really love to be at work at Wheelhouse, and it has the same sort of transactional value with clients. The right kind of client is attracted to us because of the way that we engage, because of our values and our culture. So, I guess when I talk with people about values and culture, I can't imagine why you would have a business that didn't focus on those things, why you would choose what to me would seem a soulless existence to just making money with nothing behind it other than a transaction.

It's a practical win for the people in the organizations that we help. It's a practical win for employees for several reasons. The first is that on a psychological level, research has shown that one of the ways to stave off depression or unhappiness is to help people, and so if you help people, you're aware of your self-worth and your ability to make other people happy and your value in the word.

The other reason that it's so important is, again, when it comes to attracting the right sort of people, folks who really believe in the values as they enter the company... people who aren't converted or pretending, will upon entry to the company, if they know that we actually give back, that we spend a day a quarter in service, that we donate real money, that we do things to help real people, they'll have confidence in our values in a way that they wouldn't otherwise. And, particularly, as we hire younger employees, millennials, who want more than simply to have a job, offering that to them is of huge benefit and of huge value.

There were things that we saw in TINYpulse that we'd not heard from employees. Over the successive weeks that we continued to use it, and we pulse weekly, we've actually asked employees if they would like us to back off, and they don't want us to back off. They want the weekly pulse. We knew as we continued to see more and more transparent feedback that this was a great means of communications, and we've really doubled down on that, become more confident in that as we've seen it used in other ways. We integrate Cheers for Peers with a Slack channel, and we use Slack fairly religious at the company. Through that integration and through increased use of the platform, we see Cheers for Peers going up and up and see people are really seeing this as a way to interact with praise, reward, compliment one another that's very healthy and again in line with our values.

So you would agree that you saw the impact of TINYpulse right away.

We did see the impact of TINYpulse right away, and that impact has only increased over time.