You’re Probably Way More Careful About Germs Than Your Employees

Staples released their seventh annual cold-and-flu-season survey, and it contains some surprises. For example, it turns out almost half of the respondents would gladly sacrifice one of their vacation days to a sick person to help keep the office free of his or her germs. (58% of the survey’s respondents are aware that the germs can survive up to three days on office surfaces and equipment.) Nonetheless, 80% of respondents reported going to work sick themselves.

The survey included 1,500 office workers in the United States. These were full-timers who spend a minimum of 50% of their work time in an office environment. 796 were standard employees, and 704 were categorized as decision makers. The CDC warns that this year looks like it’s going to be a tough season for the flu, so staying healthy is on a lot of minds. Here are some takeaways:

Managers and bosses seem to be the people most acutely aware of germ containment.

At the same time, employees wish their companies would try a little harder to keep them well.

Managers play a key role in promoting a workplace environment where getting healthy is viewed as being a greater contribution to the company than toughing it out, working at a diminished level, and infecting others. This expectation should be set as a part of employee onboarding and reinforced regularly by company leaders. By continuing to set good examples and keeping a close eye on the staff to make sure they’re taking care of themselves when they need to, smart managers keep employees — and their company — healthy and strong. 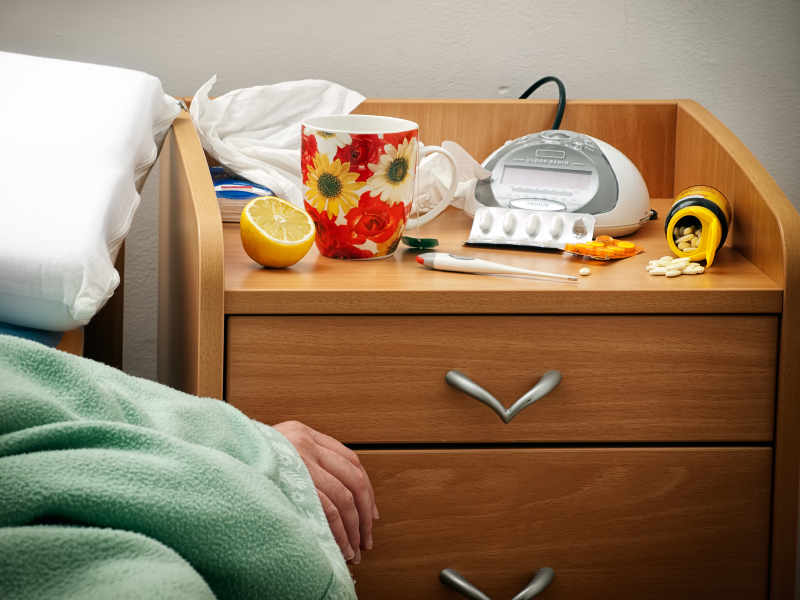 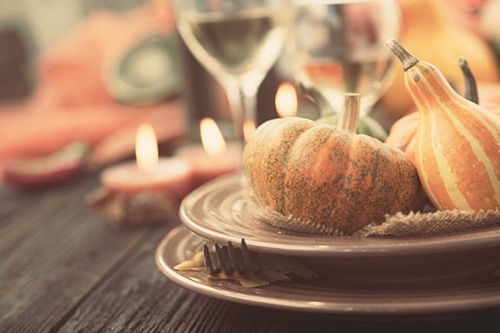 Are You Working On the Friday After Thanksgiving? [Poll] 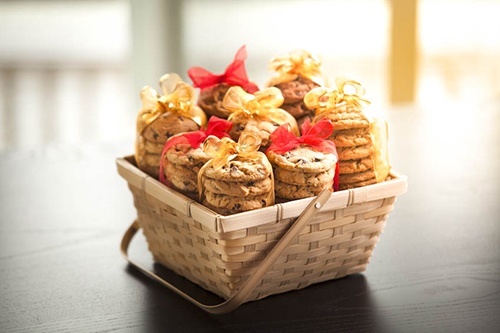