Performance reviews aren’t something employees look forward to, especially when they’re only once a year. They’re afraid that they’ll face unwarranted criticism and, worst case scenario, lose their job.

Minimizing surprises is key to making employees feel comfortable in performance reviews. Here are a few cases where that didn’t happen:

One Quora user said that their story takes the cake when it comes to bad performance reviews. They said that the boss offered zero feedback all year until review time. Then — surprise! — all the feedback was negative.

“He wouldn’t give any specifics as to what I had done wrong, or what I could do to make it better,” this user wrote. “He pretty much just said I was bad at everything and contradicted the positive feedback I’d heard from everyone else I worked with.”

Public-speaking expert John Stepper said when he worked for one firm he was very surprised to receive a late-night phone call demanding that he have an immediate performance evaluation.

“Even before I opened the email,” Stepper wrote. “I knew it was bad news. Subject: year-end review. ‘He needs to speak with you,’ his assistant wrote. Though the deadline for reviews had passed months before, she seemed almost frantic, trying to schedule a call before the end of the week. He was in another city, and it was after 10 p.m. there when he spoke to me on my mobile.”

Stepper believes the company was scrambling to let go of employees while evading litigation.

“The reason for the late-night review via telephone was that the next day was when our compensation would be announced. I presume someone needed to tick a box, perhaps afraid of a lawsuit. I imagine a person in HR exhorting managers ‘Did you communicate to all your poor performers?’ I imagine she kept a list.”

One Quora user asked, “When sitting in a negative performance evaluation, should you defend yourself or just smile and nod?” Obviously, their relationship with their manager isn’t going so well.

“My relationship with my boss has deteriorated very rapidly over the past 12 weeks,” they wrote. “I feel she is being unfair. We are having a formal evaluation with the CEO tomorrow, should I use it as an opportunity to tell my side of the story, or just acknowledge the criticism and promise to do better?”

In all of these cases, the performance review has been a negative experience for the employee because they’ve felt threatened. Talent-management consultant Kim Ruyle told NPR that many systems fail because they start with the wrong psychology. The grading system inherent in performance reviews activates the brain’s “threat network.” This leads to shame and humiliation, rather than a focus on improvement. 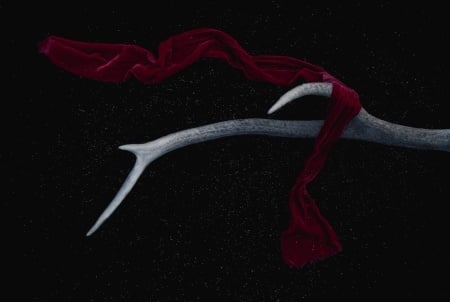 May 1, 2016 1 min read
Once a Year Isn't Enough for Performance Reviews