Women Making Waves: Sage Quiamno, Co-founder of Future For Us

Transcribing an interview is sometimes a chore, but often reveals something new about the initial conversation. Transcribing an interview with Sage Quiamno is not a chore. The Future For Us co-founder asks as many questions as she answers, an approach that makes sense when you realize that the platform centering women of color just launched this year.

Often, Quiamno answers her own questions. We talked to Quiamno about what she's over talking about at conferences, how to launch a good women's group, where to begin a salary negotiation, and so much more. 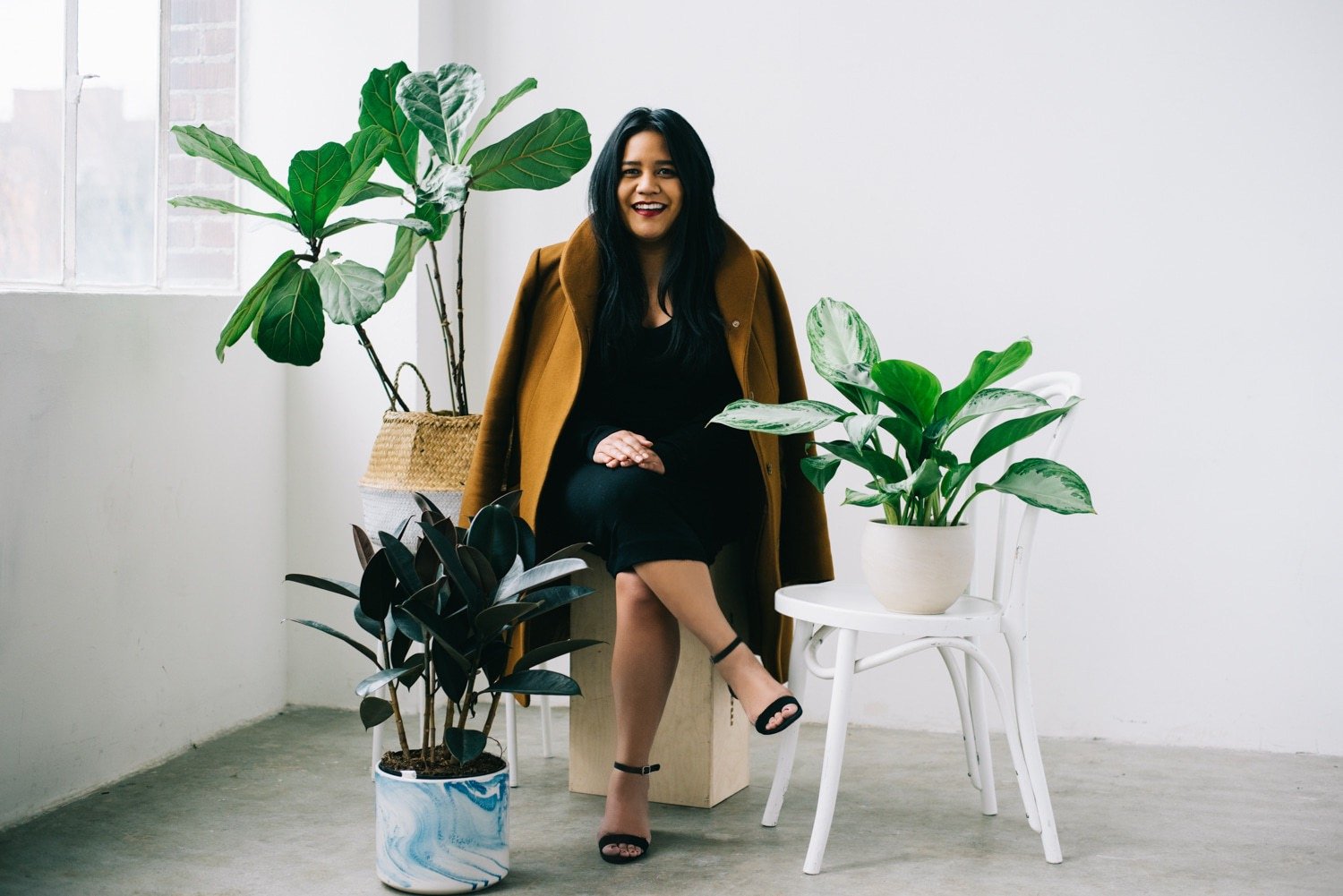 How would you describe what you do at Future For Us?

I'm the co-founder of Future For Us, a platform dedicated to accelerating the advancement of women of color. Just a heads up: we are a month-old company.

This has always been in the back of my mind, especially when 2016 happened, and a lot of women's organizations were being started, but they were mostly led by white women. Women of color were always thought about at the tail end of it, not really building inclusive programming  even though we're the most marginalized.

My mentor Aparna Rae and I decided to create a company that really talks about the experience of women of color in the workplace. What are the challenges? What are the barriers? And then how do we build community and actual programming and professional development curriculum to help? We do that not only through what community of professionals but also through the companies' end. We're offering diversity, equity, and inclusion (DEI) training for companies who are sponsoring us.

We are also hosting webinars and internal panels to have this discussion - and do it from the lens of women of color. We have a lot of these DEI programs; it's kind of the new trendy thing, but they're often led by white women and again, how do we bring our experiences to the table?

We have a lot of these Diversity, Equity, and Inclusion programs; it's kind of the new trendy thing, but they're often led by white women and again, how do we bring our experiences to the table?

What I do right now in year one is base building. We are tracking our data, interviewing and surveying the women of color in Seattle right now. We plan to scale by the end of the year - we're gonna be partnering with some national women's organizations to scale quickly.

We host three events per month: one specifically for women of color, two that are opened up to allies - we do allyship training -  and then we have one big conference per quarter. So we're doing one April 27th in Seattle, it's called Future For Us Assembly and we're going to have all women of color professionals. 250 to 300 women to talk about work experiences and career development and have a discussion about community, culture, and career. I don't know if I answered your question!

Oh, you definitely did. I read a tweet of yours that said you spoke about 75 times last year. I know you do a lot of events. Is there something that you want to talk about at these events that you aren't being asked to talk about?

This year I had the honor to speak about 75x that included panels, conferences, classes, workshops and live pitches with other phenomenal women and men passionate about #genderequality, #payequity, and #diversity, #equity and #inclusion. ✊🏾🎤 pic.twitter.com/aJuuU7jpul

We are not talking about women of color specifically. I talk about pay equity a lot, and gender equity, but nobody asks me "What are the stats for women of color?" and people are not really deep diving, because it's such a sore subject.

A lot of the time with feminism especially, you hear, "Well, we're just trying to tackle one issue," but feminism and also social movements are intersectional.

So, how do we uplift the most marginalized within our communities and bring light to the data even though they're sore subjects?

On average, women of color professionals make 66 cents on the dollar to their white counterparts. Eight out of women-owned businesses each year are started by women of color - but they're receiving less than 0.2 percent of VC capital. We're not grooming women of color to level up. That's why I started Future For Us.

Is there something that you can't believe you have to explain to audiences?

A lot of well-intentioned white women ask: "How can I be a better ally?" or "How do I show up for women of color?". That's great in that those people are extending an olive branch but also, it's not my job to educate you on how to extend support for marginalized communities. It's something that I won't be able to solve.

I can only give the resources for allies to work on themselves and my primary focus is how do we create access for women of color professionals.

That's why we engage men into this conversation, we engage outside communities, we have programming for allies - so it's not solely focused on the responsibilities of women of color. How do we collectively solve these issues? We have to come together as individuals and organizations and companies and have these really open, honest discussions and come up with targeted solutions.

The company needs to do their own housekeeping. Luckily the companies that we've been pitching have already done the work. The partners, the CEOs understand the value of diversity, equity and inclusion and they want to seek out experts in this field.

They truly want to integrate what Future For Us is doing within their programming. They're asking us to come in and talk to the recruiters. We can recruit people of color all day, but what does it take to build an inclusive and equitable workplace and retain this talent? They need to be ready to collaborate with a consultant like us.

There's a stat in your slide deck that says, I think, it's 21 percent of women of color do not think they can be themselves at work, which is depressing. What's the first step towards addressing that specifically?

There needs to be a lot of healing within the community of women of color professionals. First, being seen and being heard. Creating communities and spaces where women of color professionals can talk about these experiences is really important. A space where we can hear "Hey, I've gone through the same thing as you - somebody didn't want to hire me because of my hairstyle" or somebody made a comment because I microwaved spicy food in a kitchen, these little subtle microaggressions.

The first thing is bringing these stories, these experiences to light within companies. Having companies survey their employees about their experiences at work and then also provide training, and within their ERGs [employee resource groups].

[The New York City Commission on Human Rights] just instated guidelines where if you were discriminated against because of your hairstyle, it can be a $250,000 fine for companies.

You've done a lot of writing and speaking about salary negotiation. What's your first piece of advice for ladies looking to get paid?

Shoutout to Ladies Get Paid. Especially for women of color, I think it's getting a firm grasp of your market value, and it's hard.There's no transparency, it differs in different cities and countries, and it's really hard for freelancers and contractors as well. So how do you get that? Number one is building community, getting on these Slack channels, signing up for Future For Us, Ladies Get Paid, and having an open discussion with other women to talk about how much they're making.

Which is really hard! There's so much taboo about how much you make - but building a community where you can be transparent about pay is huge.

Number two is practice. Practice, practice, practice. You'll always make a mistake in a negotiation, but if you do it in front of somebody that you know and trust and that will give you critical feedback then you'll get better and better.

Sometimes you will have to compromise, and getting into the head of somebody else that you're trying to talk to - that helps you understand it's not me versus them, but it's how do we collaborate, come together and meet at a certain point where it's mutually beneficial. 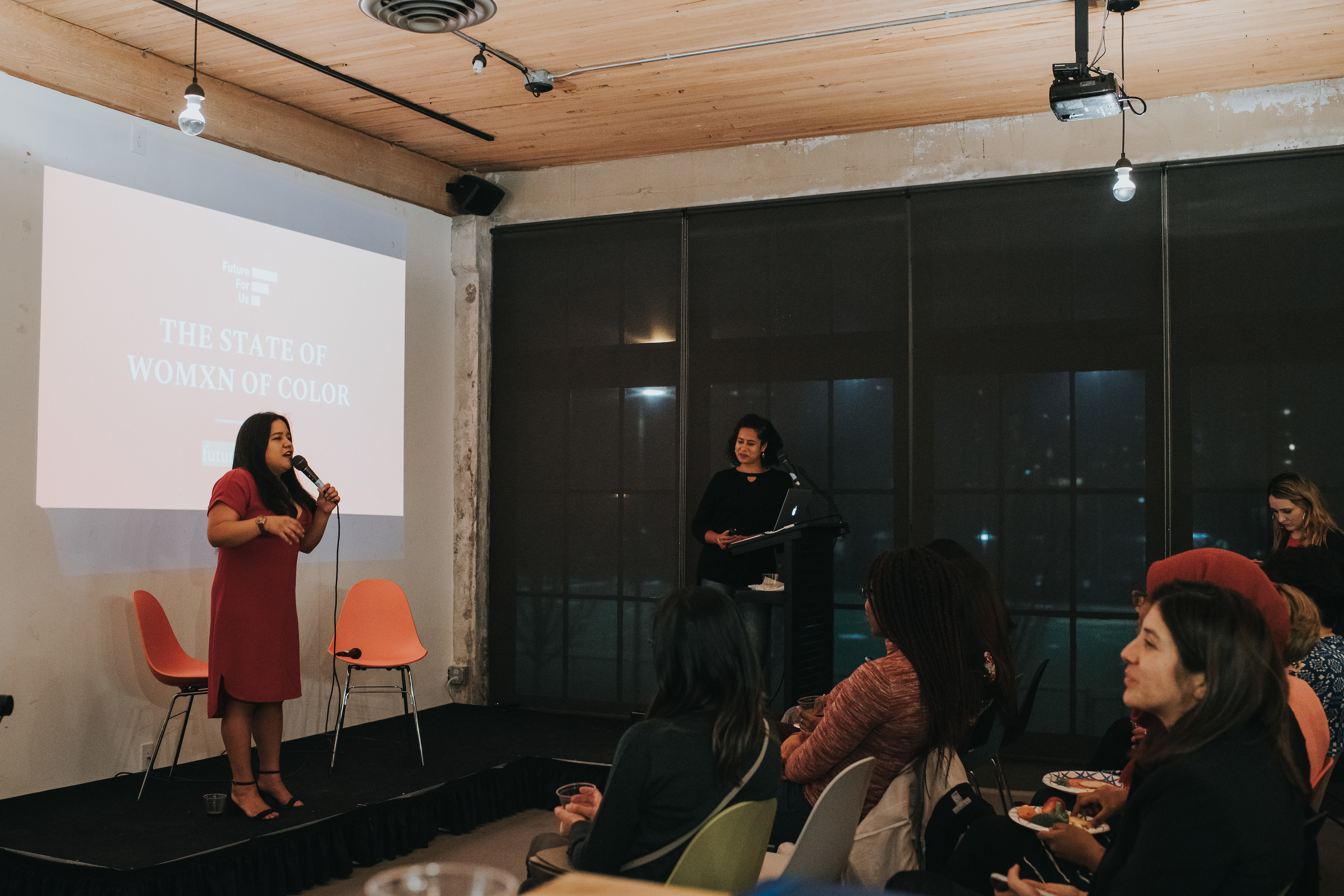 If you're looking left and right and your [women's] committee looks like you, then there's something wrong.

If you're looking left and right and your [women's] committee looks like you, then there's something wrong.

You really need to take take note of who's in your community and who you want to serve. Shout out to Kimberlé Crenshaw - think about intersectionality and the most marginalized.  I think that what often happens is we create these events and panels and discussions, but everybody thinks the same, and we're not really challenging ourselves to have a truthful discussion.

Why Employee Feedback Is the Breakfast of Champions Why Employee Feedback Is the Breakfast of Champions

Sep 26, 2016 2 min read
Tips for Surviving Football Season at Work When You’re Not a Fan 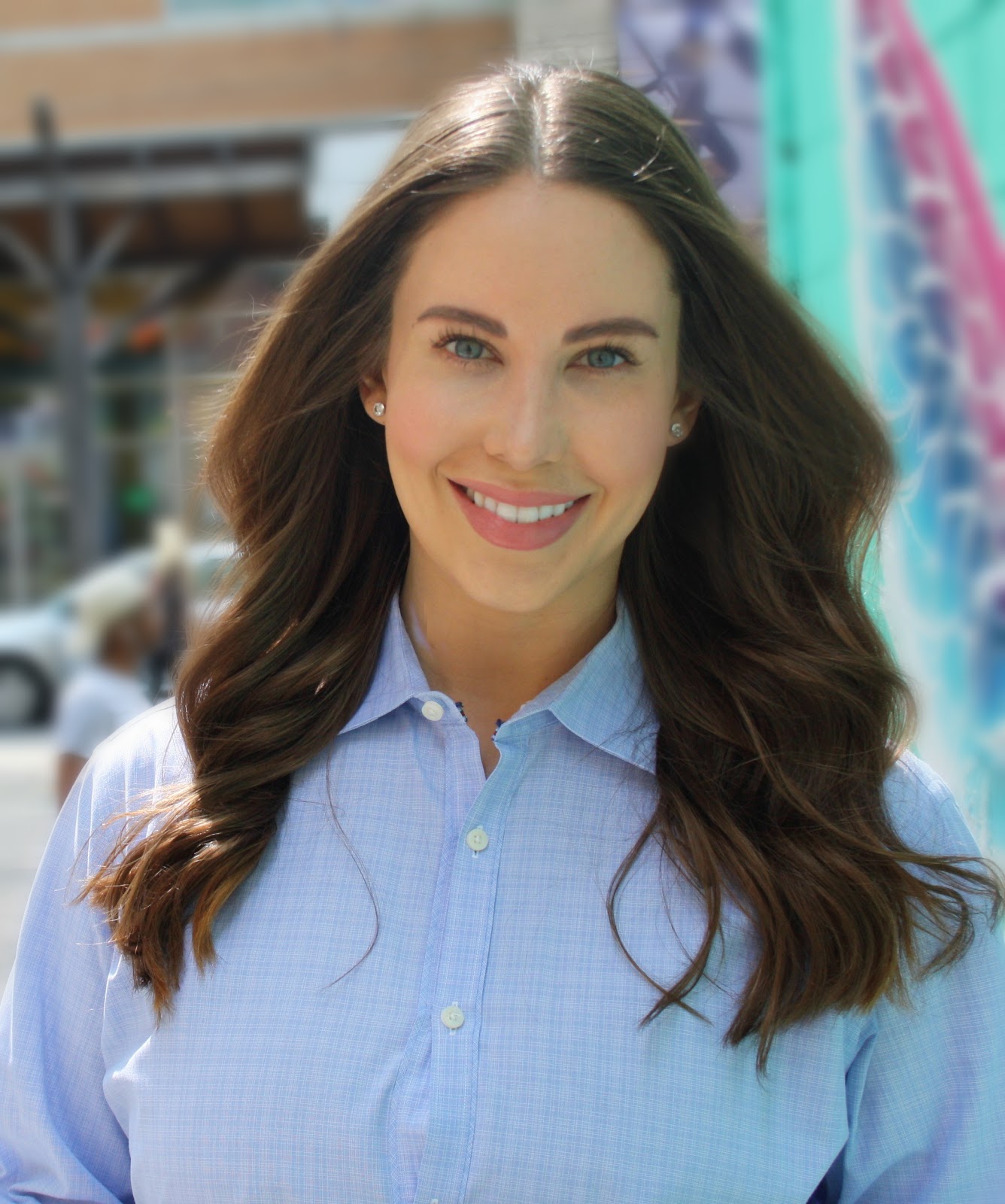