Over the last several years, the word “hackathon” has become increasingly ubiquitous in tech circles.

In case you’re not familiar with the term, a hackathon is an event that typically lasts a short period of time — maybe one to three days — where cross-functional teams consisting of designers, engineers, product developers, and marketers come together to brainstorm and develop a new concept. These collaborations can result in anything from slides to working prototypes, which are then presented to a panel to determine which team came up with the best idea.

While hackathons began as events that attracted individual programmers from all over the world, many companies, and start-ups in particular, have started hosting events of their own. These events can either be used to come up with new products, identify candidates with the highest talent potential, or gauge which of your current team members are high-potential employees. When a team wins a hackathon that’s open to the public, you probably want to hire some of the engineers on it — or at least call them in for interviews. When a team wins your internal hackathon, you may want to put its members into a HiPo program.

Need some more convincing as to why your company should start hosting hackathons? We’ve got you covered.

01. Hackathons are a great way to generate buzz for your company

It’s virtually impossible to hire the best people if nobody knows your company even exists.

Hackathons provide a great medium through which your organization can get publicity and generate some buzz. Plays your cards right and you may even be able to convince industry journalists and news organizations to cover the event — a form of free advertising.

While an engineer with tons of talent potential might not be interested in applying to what appears to be a run-of-the-mill company, that individual could be convinced to consider an organization that thinks outside the box and uses different kinds of events to attract prospective candidates.

02. You can attract candidates with the highest talent potential and know right away whether they can succeed at your company

According to the Harvard Business Review, poor hiring decisions are responsible for up to 80% of employee turnover. Even the shrewdest hiring managers are unable to make the correct decision every time they extend an offer to what appears to be a great candidate.

This is partially due to the fact that the traditional interview process often doesn’t provide organizations with a 360-degree view of every candidate. Sure, someone might say the right things, have the right experience, and have a pretty impressive portfolio. But when it comes down to it, will that individual be able to thrive in a specific role at your company?

Because hackathons focus on doing — and not just talking about what can be done — your company will have a much better idea of what each candidate is capable of and how they work. The old saying tells us talk is cheap. Hackathons give candidates a chance to do actual work to demonstrate their talent potential — which should make hiring decisions easier and more often correct.

03. Existing employees can develop stronger bonds with their coworkers

According to our 2017 Employee Engagement Report, only 24% of workers feel connected to their peers. The number represents an 11-percentage-point drop from the previous year.

When workers aren’t connected to their peers, it’s difficult for your organization to reach its full potential because employees often feel as though they don’t have a strong support structure at work — which makes them less likely to ask for help or offer to lend a helping hand themselves.

Hackathons can remedy this problem. When done the right way, hackathons can help your workers develop interpersonal relationships with colleagues they may not have the opportunity to work within their regular functions. Your company benefits from increased camaraderie as a result.

04. You may end up with a slew of amazing products and ideas in the pipeline

There’s a reason why so many companies are hosting their own hackathons: they work! Facebook’s timeline and “Like” button, for example, were both developed at hackathons.

You never know what the engineers, developers, and marketers who show up at your hackathons will ultimately come up with. At the end of a successful event, you may end up with a number of innovative ideas — as well as a slew of prospective candidates who have demonstrated their talent potential.

05. You can test products with an engaged audience — and get actionable feedback

Your engineers work on the same products every day. That being the case, it’s often difficult for them to look at things from a fresh perspective.

When you open up your hackathons to nonemployees, not only do you have the opportunity to benefit from great ideas and meet fantastically talented individuals, you also get the chance to have someone look at your product from the unique perspective only an outsider can have. As a result, your company may find out product features that are working spectacularly as well as those that need to be updated, changed, or removed altogether.

06. Attendees will meet new people and expand their business networks

One of the main things today’s professionals want is the opportunity to develop professionally and grow in their careers. Hackathons meet both of these needs.

For starters, existing employees and prospective candidates who attend your company’s hackathons will meet new people. You never know when these chance encounters can pay huge dividends down the road.

Because they are meeting new people who have different ideas, hackathon attendees will almost certainly add a few new skills to their arsenal — or at least get exposed to some new ideas.

Part of the reason why hackathons are so popular is because they allow engineers and other product people to work frantically on a single project for a short period of time — and then forget about it altogether and move on to the next thing. For many engineers, this is a welcomed break from pouring over the same products day in and day out for years on end.

Hackathons give employees something fun to look forward to. By switching things up, engineers and product people are less likely to burn out in their roles. As a result of the excitement in the air, morale ticks up and company culture becomes that much stronger.

Interested in hosting a hackathon but don’t know where to start? Not a problem. Check out this 10-step guide from TechCrunch. 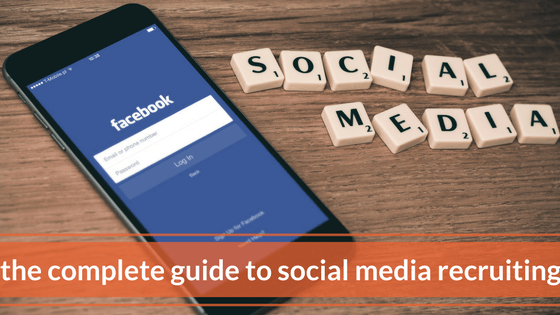 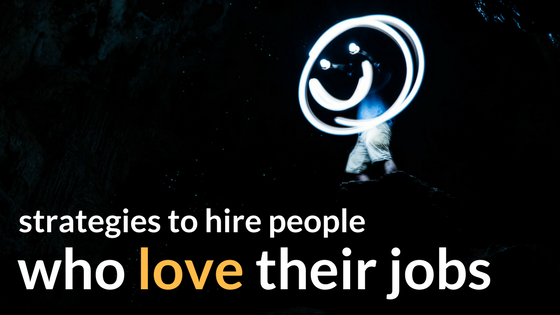