Why the Best Recruiters Are Great Networkers

At recruiter.com, we recently asked our network of employment experts a deceptively simple question: “What’s the most important quality of a great recruiter?”

The answers ranged across the board: integrity, empathy, understanding, discipline, resilience, etc., etc.

But one answer stuck out among the rest: according to techSForce.com’s Jon Crawley, the most important quality of a great recruiter is “great networking skills.”

Perhaps Crawley’s answer stuck out because his was one of the more tangible qualities suggested, more technique than personality trait. That’s certainly part of what distinguishes Crawley’s answer, but I think there’s something more at play here. Crawley turned the recruiter/candidate paradigm on its head here by taking a skill we generally associate with job seekers — i.e., networking — and giving it back to recruiters.

Google “advice for job seekers,” and I guarantee that roughly 90% of the articles you find will at least mention the importance of networking — if not wholly focus on it. But it is comparatively harder to find an article urging recruiters to do more networking.

There’s plenty out there about sourcing candidates — especially via social media — and very little about networking with candidates — that is, reaching out to them, getting to know a bit about them (aside from what’s on their LinkedIn profiles), and staying in touch with them over time.

The Need for Networking

Sure, as the idea of cultivating talent communities gains more traction, we’re starting to see a renewed focus on the importance of networking for recruiters, but even then, many discussions of talent communities fail to spend much time on the fact that successfully cultivating such communities must necessarily mean doing some serious networking. The act of networking is mentioned, but often treated as if it were an automatic process: throw up some content, build an attractive employer brand, and the candidates will come to you, goes the received wisdom.

That may be true in part, but candidates are not going to stick around and wait for faceless companies to recognize them just because those companies put out some cool employer branding content. Unless recruiters learn to put in a little legwork — unless recruiters really mingle with the people who make up these talent communities — than companies can expect to see their communities dwindle. Perhaps those communities will dwindle slowly, but they’ll dwindle surely.

After all: communities — talent or otherwise — are based on interpersonal connections and human interactions. A talent community that skips the human interaction in favor of semi-regular monolithic corporate communiques can expect some blowback.

And guess who the first candidates to jump ship will be: the best, most talented, most sought-after ones. They won’t have a hard time finding companies that will treat them like human beings.

But now we’re getting a little off topic. Networking isn’t only important when it comes to building and sustaining talent communities. Networking matters tremendously for any and every recruiter, no matter what their recruiting strategy is.

(Unless you’re one of those “throw a bunch of candidates at the req and see what sticks” recruiters. And if you are, you’re probably in the wrong business — but that’s a post for another day.)

Word to the Wise

When Crowley answered our query, he appended a quick explanation of his choice, and I’d like to share it here:

“The most desired talent in Silicon Valley are passive job seekers who are happily employed. These engineers may be open to hearing about a better job, but they don’t want their voice and email inboxes to be filled up with hundreds of messages from recruiters. In that case, leaning on your existing network and going to networking events is the only way they’ll hear about your great opportunity.”

Of course, what Crowley says applies to workers outside of Silicon Valley as well. It applies to any of the best employees, really. These people are usually very happily employed. They usually have plenty of opportunities. Cutting through all the noise and actually reaching these high-quality passive candidates takes a little skill and a lot of finesse.

Reaching the Best of the Best

Earlier in this post, I spent a lot of time harping on the idea of networking as a way to maintain a human element in the recruiter/candidate relationship. While it is true that networking matters because it builds strong relationships, it is also true that networking matters in a much more pragmatic and mercenary sense. Per Crowley, building a powerful network and tapping into it when necessary is often the only way to reach the best of the best. Recruiters will have a much easier time getting their messages to top talent when mutual professional acquaintances can broker introductions.

All the advanced recruiting tech and best practices in the world mean nothing if a recruiter isn’t networking with candidates.

5 Reasons Your Recruitment Strategies Have Stalled 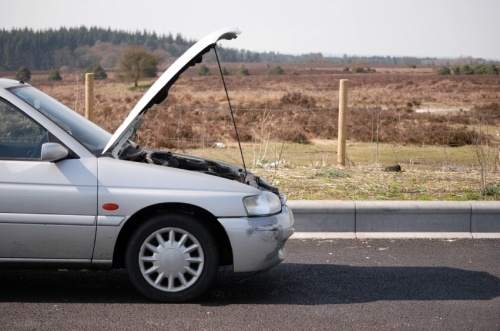 5 Reasons Your Recruitment Strategies Have Stalled

Jul 9, 2015 3 min read
The 5 Strangest Recruitment Strategies — and Why They Worked 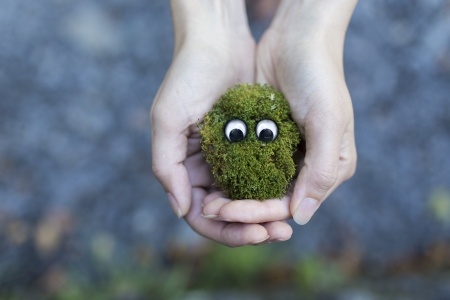 The 5 Strangest Recruitment Strategies — and Why They Worked

Apr 30, 2016 3 min read
The Remarkable Evolution of the Job Application

The Remarkable Evolution of the Job Application