Mergers and acquisitions can come at any time. And when they do, they bring along a lot of insecurities and questions. Finishing a merger or acquisition is a labor-intensive endeavor. Once a deal is wrapped up, however, the real work begins.

During these transitional periods, it’s critical that CEOs pay attention to employee feedback. The last thing a transitioning company needs it to disengage its workforce while it’s going through major changes.

But it’s not enough for CEOs to keep their doors open and simply tell their employees they’d love to hear feedback. Such an approach likely won’t produce a ton of insight, as workers might be skeptical of offering honest opinions. They might be thinking their jobs are on the line, after all.

Luckily, there’s a workaround: pulsing surveys. By utilizing anonymous digital surveys, CEOs are able to keep their fingers on the pulse of their employees’ thoughts — without spending a ton of time. As a result, it becomes easier for leaders to figure out exactly how their staff is feeling and what issues are most concerning to them.

Pulse surveys provide CEOs with a ton of useful insights into what their employees are thinking on a number of topics, including:

If you’ve ever worried about whether your employer would keep you on board or whether downsizing was in the future, you know all too well how distracted you can become at the office — and even outside of it.

If your workers are thinking about job security all day, it’s impossible for your company to reach its full potential. If survey results indicate that your staff is concerned over whether their jobs will exist for the foreseeable future, you’ll know you need to address the issue immediately. Hopefully, you’re not planning on cutting any jobs. But in the event you are, you need to be honest and upfront. Let your team know how many jobs you’re expecting to cut and when.

Because no two companies are exactly alike, following an M&A, benefits and perks are almost certain to change for a number of employees. Obviously, workers are very interested in the kinds of benefits they’ll be able to enjoy.

What’s more, you might need to shake up your benefits packages in the aftermath of an M&A, either adding additional ones or taking away some in order to reduce costs. Utilize a pulsing survey, and it becomes much easier to see what your employees are clamoring for — and what they wouldn’t mind giving up if they had to.

Following a merger or acquisition, businesses often reinvent themselves, at least to some degree. As such, it’s common for employees to be curious as to the new direction their company will move in.

The easiest way to figure out whether your employees are on board with the company’s new vision is by asking them directly. Have a team meeting to talk about what you’re trying to accomplish in the aftermath of the merger or acquisition. Following that presentation, use pulsing surveys to determine whether your team is on board. In addition to gauging how well your strategy plays with your own workforce, you may be able to uncover some great ideas that you hadn’t thought of. What better time is there to retool your processes and policies than in the wake of an M&A? There’s no sense in sticking to old processes simply because that’s the way things have always been done.

After a merger or acquisition, companies generally need to go under significant restructuring. Since you’re already going to be doing that, why not use a pulsing survey to solicit employee feedback as to their ideas on improving processes? Your employees are your biggest assets. Not only can you increase organizational efficiency by involving them in your retooling process, you can also help them remain engaged during a strenuous period of transition. They’ll feel as though they own more of the company when you ask for their input on improvements.

There’s a chance your current employees — or the ones you’re about to absorb — will vehemently disagree with your organization’s decision to either buy or partner with another company. Such is life. But in the event your M&A translates into a negative shift in company culture and workplace morale, it’s critical that you’re aware of it immediately. Thanks to pulsing surveys, you can easily ascertain whether your staff is happy or if they’re miserable. Armed with that data, you can take steps to improve the situation.

Quite simply, pulsing surveys enable CEOs to have anonymous conversations with all of their employees about the state of their newly formed organizations. Because they don’t have to sign their name on their answers, employees — even new ones from a company you might have just acquired — are much more likely to provide honest, actionable feedback. As a result, CEOs can take immediate steps to make things better.

On the flip side, CEOs that refuse to listen to their employee feedback during M&As will almost certainly regret it later on. Employees will disconnect from your company, which means output will decrease and customers will become irritated.

There’s no sense in making a successful merger or acquisition any more difficult than it needs to be. Use pulse surveys to proactively solicit thoughts and feedback from your workers, and the path to growth becomes that much easier to traverse.

Why Companies Can’t Get Rid of Exit Interviews Why Companies Can’t Get Rid of Exit Interviews

Jan 11, 2017 3 min read
The One Critical Thing You Need to Ask During Employee Onboarding 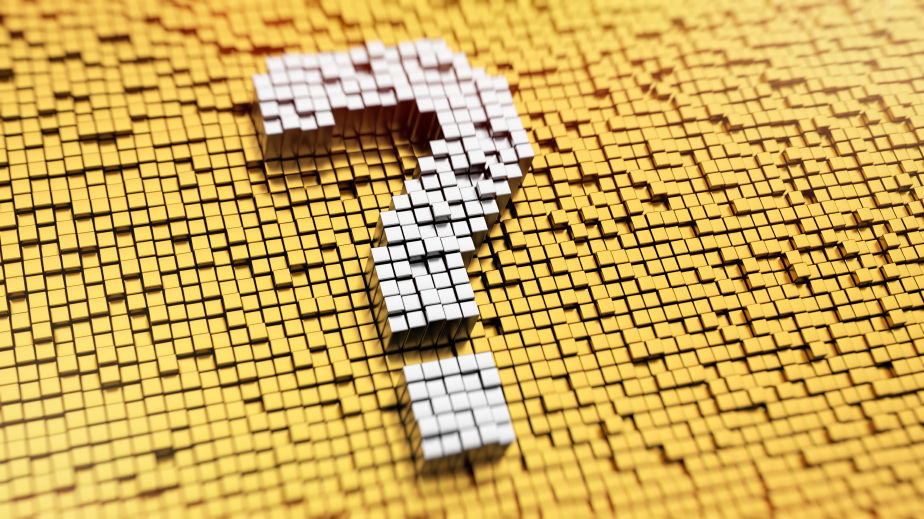 The One Critical Thing You Need to Ask During Employee Onboarding 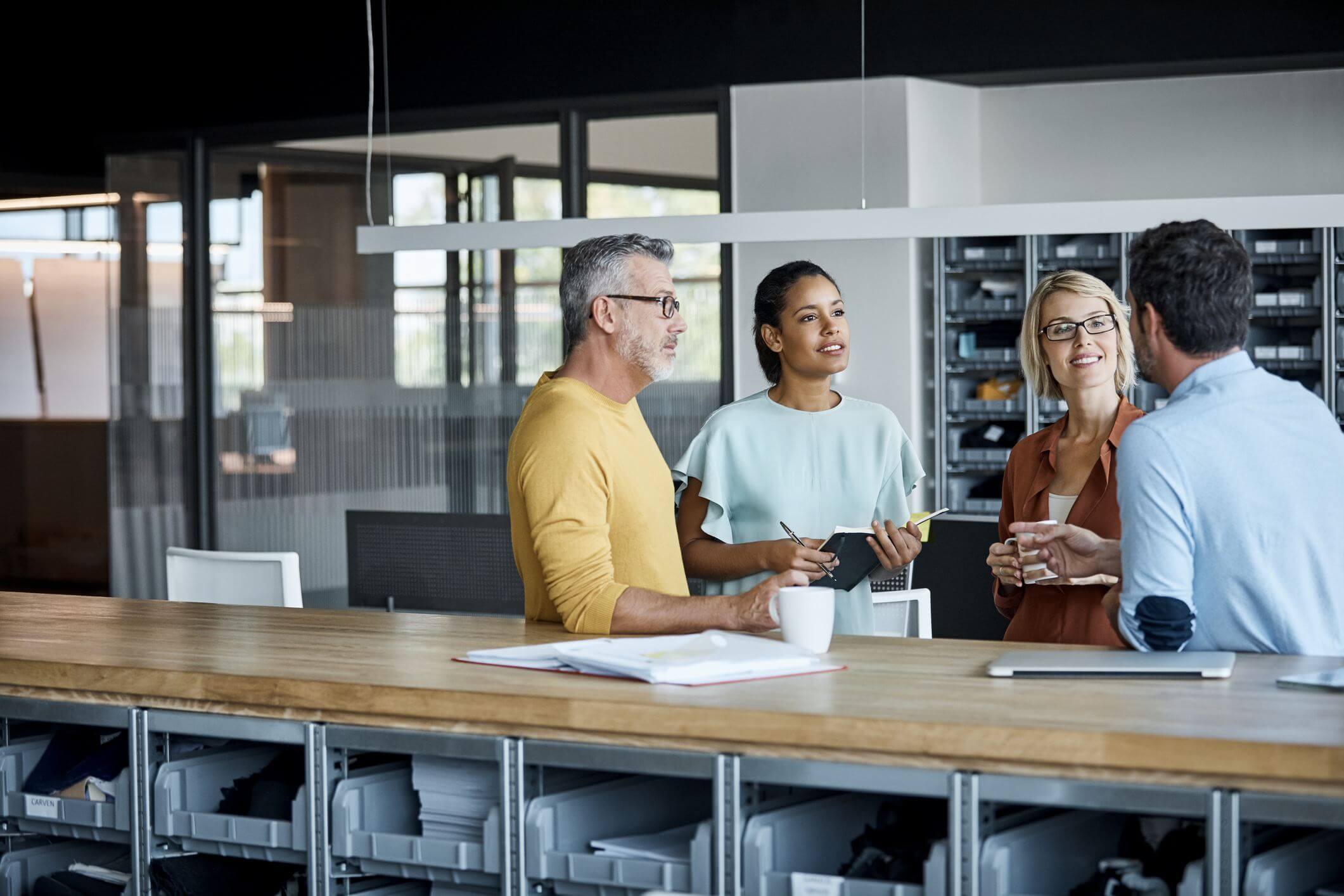