Who Loves the Boss? The very first Labor Day celebration was held September 6, 1882, in Manhattan, where labor union members took the day off to demonstrate and parade. They marched through New York carrying signs that read “labor built the republic and labor shall rule it” and “less work, more pay.” The New York Times’ account of the celebration described it as a show of force about the powers that be, like politicians, bosses, and capitalists.

“The originators of the labor demonstration . . . frankly admitted that the working men were determined to show their numerical strength in order to satisfy . . . that they must not be trifled with,” the reporter wrote.

In the last 134 years, Labor Day has morphed into a different type of holiday, one more associated with back-to-school sales and barbecues than with organized labor. In the spirit of the more raucous Labor Day events of the past, we wanted to take a look at a perennial debate in the labor movement: whether management stinks.

In particular, we wanted to find out what employees think about their direct managers’ performances. Are they brilliant, mediocre, or totally striking out?

So, we looked at over 14,000 survey responses to the TINYpulse question, “How would you rate your direct supervisor’s performance?” We then sorted the responses by industry type. For more Labor Day context, we used Bureau of Labor Statistics data to show what percentage of the industry was represented by a labor union (from 2015). Here’s what we found: We were surprised to find that even the lowest-scoring industry had a relatively high boss-approval score. Two of the top four industries for boss approval had the lowest rates of union membership.

Find Out If You're Ready for a Raise [Infographic] 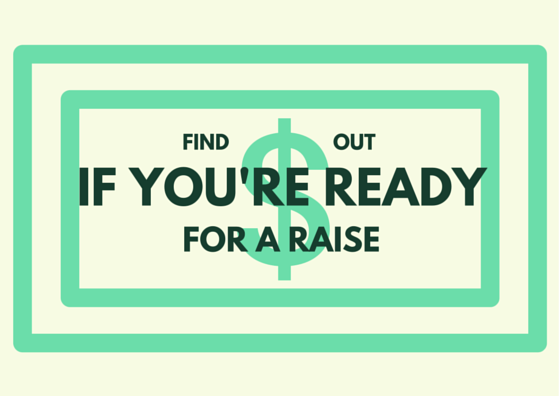 Find Out If You're Ready for a Raise [Infographic] 10 Ways to Survive Working for a Terrible Boss 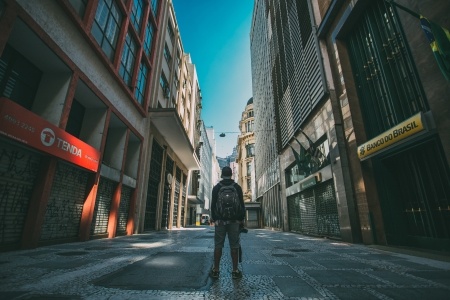 When a Bad Boss Is in Your Way, Try These Ideas