What your Employee Survey says about your Company Culture 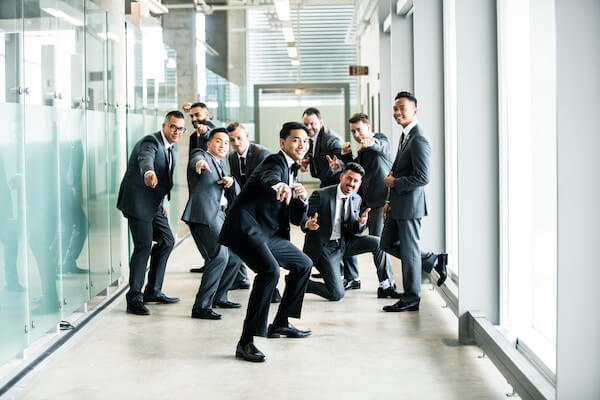 There are lots of different ways to elicit feedback from your employees. But the truth is, the approach you take says a lot about your culture and your mindset when it comes to your employees. Are you living in the past? Flying by the seat of your pants?

Read our survey personalities, and tell us which one suits you. We’d love to hear from you in the comments.

You are: traditional, sluggish, resistant to change. Your culture is a dogmatic one, which is less interested in getting feedback from your employees, and more interested in checking the boxes.

You do one annual survey, yes just one, and if you had to describe it with a personality, you would say: “It’s too dense to be approachable, and too slow to be helpful.”

The big problem with annual surveys is exactly that. They take too much time to distribute, too much time to complete, and too much time to analyze. By the time you have all the insights back, you may have an entirely new set of problems that would take another big survey to discover.

It’s also one of the most expensive ways to collect employee feedback.

Whether your commitment to an annual survey comes from a long tradition of annual surveys, or not knowing any alternatives,  it communicates that your company culture isn't going to improve any time soon.

Why do you even do a survey? Because you have to, is probably the answer. So, maybe consider leveling up your survey game.

The Big One, now two or four times a year!

You are: slow, overworked, but trying. Your culture is full of people who all want to improve the workplace, but communication is a struggle, and feedback is overwhelming.

You want to hear from your employees—your survey isn’t just a token, it’s an attempt to stay in the loop. But you ask every question you can think of, biannually or quarterly, and then spend months trying to understand what the data says... just in time to have to put together the next survey.

It takes so much time to collect the feedback from your team, that you never have time to act on it—and even if you did, you really have no idea where to start. You’ve asked so many questions that you’re getting contradicting messages, or too much data to know what to prioritize and act on first.

Since employees only get to express their concerns twice a year, you often get blind-sided by negative comments. Ultimately, you’re glad that you’re doing what you are—it’s important to understand how teams are doing.

But you find yourself thinking often: “there has to be a better way than this.”

You are: fast-paced, impulsive, and reckless. Your culture is very in-the-moment, and while it may be resourceful in that improvisational MacGyver way, you’re just as likely to cause disaster as succeed—and you won’t notice until it’s too late.

Something is wrong, and you need to fix it now. You deploy a survey through some quick automatic service, with a couple questions relating to the thing you want to solve. You get feedback, make the necessary change, and then move on, dreading the next disaster, hoping it won’t cost you too much.

Generally, you have good intentions. You want to fix problems as they appear, and when you get feedback you make sure to take action. But the traditional annual survey is too old-fashioned, time-intensive, and expensive for your organization.

Since it’s not someone’s job to maintain something like employee feedback channels, you never know if something is wrong unless it blows up in the office—or worse yet: in the press.

If only there was something more lightweight than the annual survey, and also frequent enough to tell you what the problems were before they became these big fiascos.

You are: energetic, experimental, but disorganized. Your culture shows an enthusiasm for sharing and collaborating, but there’s no methodology to your approach. You make hypotheses, but you forget to validate with hard data.

You’ve read all the latest on employee surveys. You know the importance of regular feedback. Check. You immediately want to start collecting data from your employees more frequently—the first thing you look for is the platform that lets you act with the most freedom.

You end up with something that lets you ask questions whenever you want, with as many questions as you want. Five at a time, once a month? Or maybe 2 a week! You turn your survey into a game of 20 questions, and then ask those 20 questions every couple of weeks.

You’re always testing, always changing, and it feels good to be receiving feedback. “Should we have a Christmas party?” Ask it! “Do you like the snacks in the breakroom?” Everything is fair game!

The problem is, none of the questions that you’re asking open the floor for the big problems, which still simmer, unaddressed. And there’s no method to the madness, so you don’t always know what to do with the feedback, and you’re never really sure if things are getting better—but you guess that they are? Maybe?

In an effort to make your office better, your energy kept you from approaching rationally, and now you’re knee-deep in this big initiative to gather employee feedback which just keeps piling up data fast than you know what to do with.

You are: systematic, innovative, and ambitious. Your culture encourages people to think outside of the box, but also holds everybody accountable to outcomes. You want to disrupt your industry, and you have not only a big vision, but every step planned out along the way.

You’ve read “The Science behind TINYpulse”, and you know exactly why we only ask one question. You’ve seen the data that explains the diminishing returns on anything after that. You’re convinced.

You’re also committed to being transparent with your employees, because you know that there’s a direct increase in productivity when employees trust their leadership. Even if that means sharing last month’s financials.

But you also hold every person accountable to contributing at their highest level. Whether that’s leading with solutions when they have complaints, or taking an extra moment to recognize their colleagues, it’s a true culture of collaboration.

You chose TINYpulse because of its methodology. You stayed because of the clear objectives and predictive technology that it offers. “This is what you need to work on next”, “This is the workflow for handling this problem”, “This is your most connected employee”. Every insight is action-focused, and there’s never any doubt what the next step is.

Now that you’re a TINYpulser, you take advantage of the world-class coaching offered by the Customer Success Team. You attend the TINYpulse user conference, TINYcon, and you can tell that you’re in good company.

Liked what you read? Check out some of our other recent content, and share to your networks to start a conversation.

How Often Should You Run Employee Surveys? 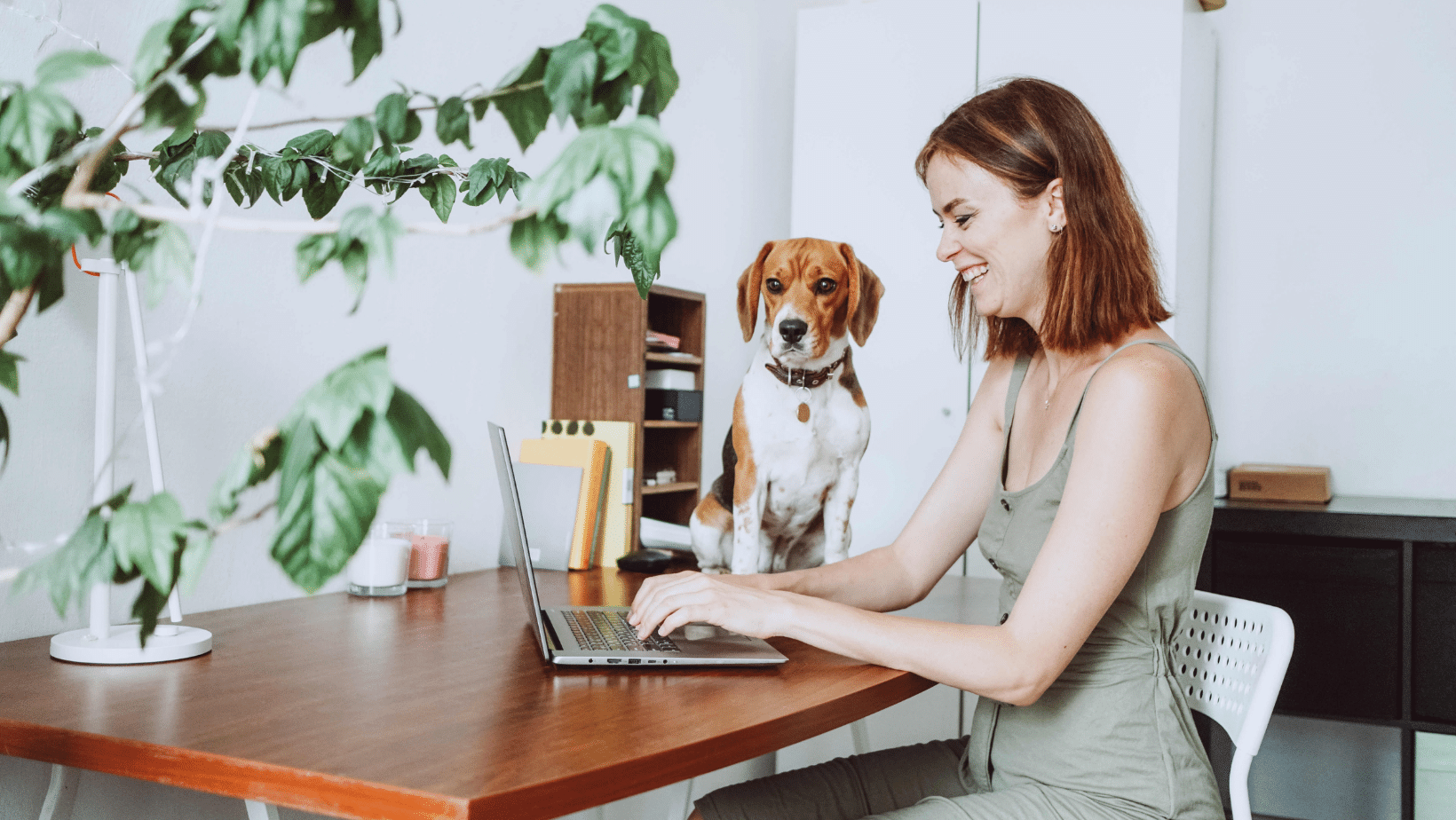 3 Reasons Why Your Annual Employee Engagement Survey Is Useless