What to Expect at Work From Generation Z 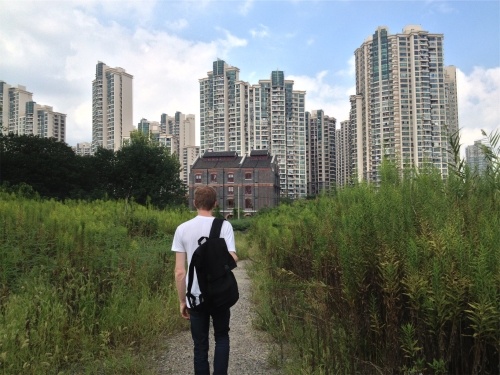 Time goes by so quickly. No sooner are millennials getting comfy in their management swivel chairs than the next wave has begun to arrive. They’re called “post-millenials,” the “iGen,” and, most commonly, “Generation Z.” They were born in the 15-year period starting around 1995, which makes them anywhere from 6 to 21 years old. There are roughly 60 million of them in the U.S., slightly more of them than millennials. And it’s time for some intergenerational understanding as Generation Z begins to assume its position in the workplace.

From a Different World

Consider the world in which Generation Z grew up. Unlike millennials, they haven’t suffered the heartbreak and resulting cynicism that happen when the world gets more complicated and scary. Instead, climate change, the presence of terrorism, school shootings, and the shrinking middle class are just realities to deal with. Multiculturalism and modern lifestyle inclusiveness are all simply baked in.

And technology, of course, is second nature to Generation Z. Where millennials grew up on iPods and MySpace, Generation Z is the first generation ever raised on the ubiquity of mobile phones, and always-on Snapchat is more likely their jam than leave-a-message Facebook. They assume a steady stream of information.

This video, by Generation Z’s Sofia Gray, explains who these young people are versus what older people fear. It’s pretty exciting. Gray draws on research like “51 Of The Most Interesting Facts About Generation Z” (39 facts when the video was made), “Generation Z Teens Stereotyped as ‘Lazy and Unaware’,” and “Making History for Generation Z.”

Together, it all means Generation Z is ambitious, aware, competitive, and daring. And since they’re also burdened and broken by the world they’ve inherited, they’re fighters. And they plan to be ... superhuman.