What the Job Market Is Like for 2016 College Grads 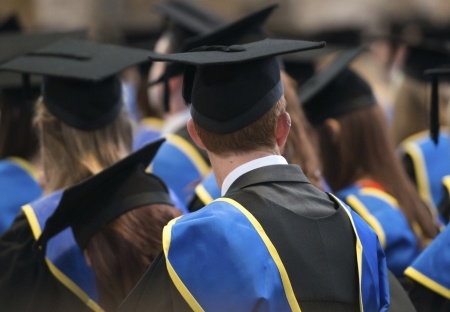 It’s that time of year again. College seniors will soon be donning caps and gowns, ready to transition from life in the classroom to life in the workforce. In between soaking up those last moments of college life, they’re applying for jobs, going to interviews, and hoping something good comes their way.

The job market has changed markedly from the boomer generation, when a college degree was a near guarantee for a steady, well-paid career. Recent years of layoffs and a sluggish economy have kept everyone realistic about future opportunities. Even though the market hasn’t fully recovered from the 2008 financial collapse, experts are saying this might be the best market for college grads in recent years.

According to the National Association of Colleges and Employers, businesses plan to hire 5.2% more college grads in 2016 than in the previous year. Business Insider reports that although initial predictions were considerably higher, employers are still bullish on new college grads. The strongest markets will be in technology and financial/professional services, according to CNBC. In fact, a data scientist entering the workforce this year can expect to make $116,840.

Expect this trend to continue as baby boomers retire in the coming years. By 2020, 50% of the workforce will be millennials, according to a PwC report.

New jobs are opening up in high-paying fields that will attract bachelors, masters, and doctoral degree holders, as growth since the recession has been led by high-paying industries. According to the Wall Street Journal, pay for new grads increased 5.2% from 2014 to 2015, with average starting salaries now at $50,651. This year, 37% of employers intend to raise pay for new hires, Business Insider reports.

An Economic Policy Institute study wasn’t nearly as rosy about the prospects for young job seekers. They cited higher levels of underemployment among young people and overall stagnant wages, according to CBS. Although the market will improve some this year, they reported that it will not make up for losses in past years. Businesses are still approaching hiring cautiously and competition is fierce.

Despite rising costs and grads leaving with mountains of debt, they can still only expect to make $18.53 per hour their first year after graduation, which is the same new grads made back in 2000. And 12.6% of recent grads are underemployed.

That said, recent college grads can be a great addition to any business. They bring a fresh perspective, new ideas, and a hunger to excel in the workplace. Millennials in the workplace are looking for purposeful, meaningful careers in which they can build a strong skill set. Be sure to align your recruitment strategies to attract recent college grads who could become great assets to your company.

Jan 2, 2015 3 min read
Millennials Will Fail Without These Workspace Setups 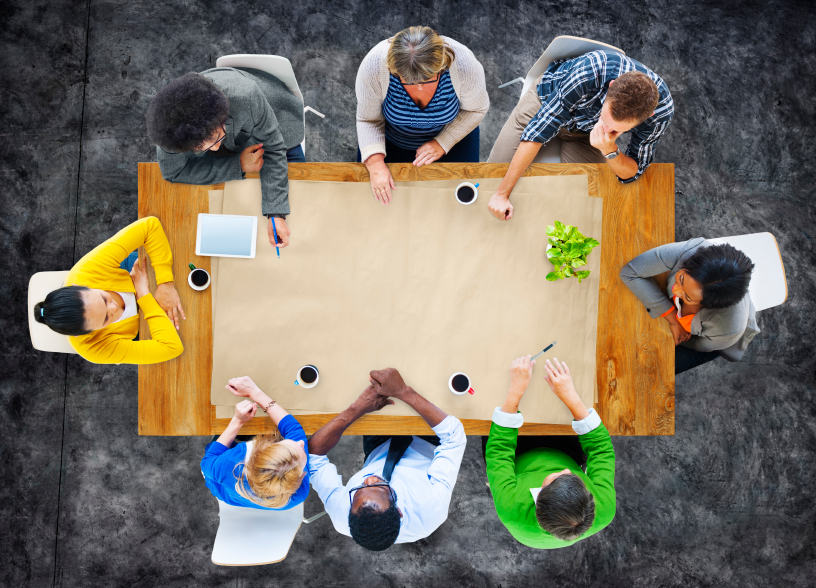 Millennials Will Fail Without These Workspace Setups 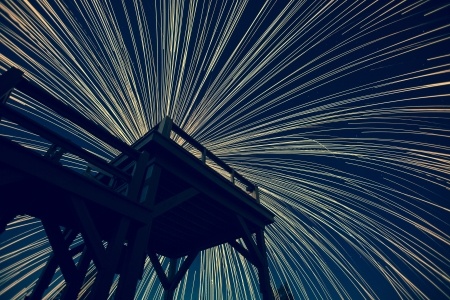