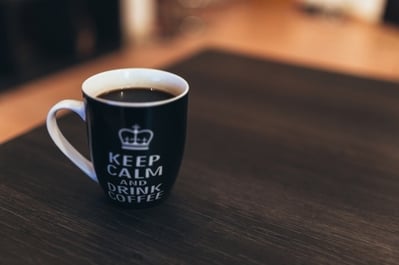 Are you stressed at work?

If so, you wouldn’t be alone. According to the 2014 Work Stress Survey conducted by Nielsen, 80% of Americans indicated that they’re stressed out on the job.

This statistic should be alarming to all decision makers, especially considering that a recent study from Harvard and Stanford revealed that workplace stress can have as negative an impact on health as secondhand smoke.

Stress can lead to heart disease, insomnia, depression, and obesity, among other ailments, according to Today. Don’t forget: employees can’t be productive when they’re sick.

The good news is that by identifying the major causes of work-related stress, managers can make a few changes here and there to help make sure employees are more relaxed in the office.

Let’s take a look at six of the major causes of stress at work — and what employers can do to make it better.

1. Employees feel as though they don’t have a solid work-life balance

All work and no play makes Jack a dull boy, so the saying goes.

One of the main reasons employees are stressed at work is because they feel as though they never really leave the office. This is doubly true for employees who are expected to be check their emails at home and otherwise be always available.

To improve work-life balance, allow your employees to make flexible schedules so that they can work when it’s most convenient for them. Respect their time off.

2. Employees don’t get along with their coworkers

Employees are also stressed because they don’t like the people they work with. Being on a team with a bunch of people who annoy you is taxing.

To encourage a more tight-knit group, set aside some time for team-building exercises and activities. Have the team cook a meal for the less fortunate on a Tuesday afternoon. Hold a couple company happy hours each month, and pick up the tab.

3. Employees have too much on their plates

If your workers feel as though they’re simply responsible for too many assignments, they’re likely to be stressed.

It’s true that your employees have a job to do. To make sure they don’t drown in their work, however, check in with them periodically and ask them point blank. Establish an open door policy, and let your employees know that you’re always ready to talk about any concerns they might have.

Today’s economy is tricky at best. What makes matters worse is the fact that about 63% of Americans are unable to afford an unexpected $1,000 expenditure, according to MarketWatch.

Because everyone needs money to live and so few have it, employees who don’t have job security are bound to be stressed at work.

To reduce that stress, communicate clearly and honestly with your staff, keeping them informed about both their performance and the state of your organization on a regular basis.

Virtually all employees work because they need money.

As prices inch upwards, employees will almost certainly be stressed if their wages don’t similarly inflate — which, according to Pew Research, is something many Americans are experiencing.

Compensate your employees fairly and review their progress at least once a year. They’ll work harder when you recognize their efforts with financial incentives.

6. Employees spend too much time on their commutes

According to the U.S. Census Bureau, the average commute to work is more than 25 minutes. So Americans spend nearly an hour of their days getting to and from work.

This, of course, isn’t an ideal way to spend time; commutes stress workers out.

There’s an easy fix: Let your employees work from home — at least a couple times a month.

It’s virtually impossible to eliminate stress from the workplace altogether. But by making a few minor changes, managers can easily remove at least some of the stress from their employees’ lives.

Once that’s done, they can enjoy the output of a more relaxed, energized, and positive staff. 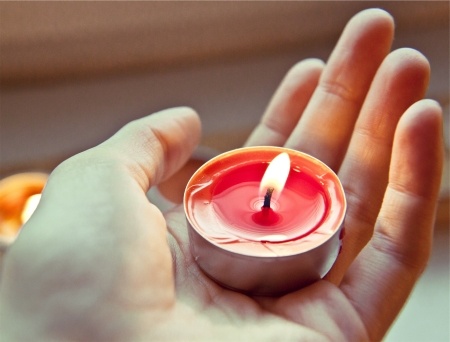 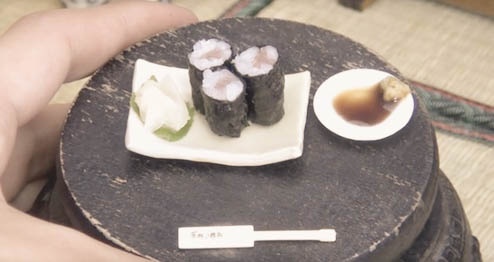