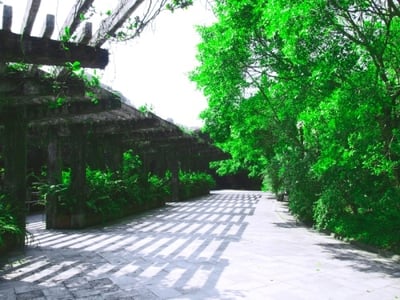 I worked as a golf caddy in middle school and learned a lot about business from my boss, Rob.

One day Rob was angry about something an employee did (not even a caddy) and decided it would be wise to take out his anger at a group of 13-year-old caddies. About 30 seconds into his tirade, a prominent member of the golf club asked him, “Rob, have a second?”

Right before he spun on his heel, we saw his face morph into a fake smile as though nothing had ever happened. We were terrified for the rest of the year whenever he was happy, expecting he would snap at any given moment.

Creating a healthy work culture needs to start with mutual trust, and when I was a caddy, there was no healthy culture because there was no trust. The company was riddled with high employee turnover, gossiping, and bad service because few employees were engaged with their job.

So here are five simple areas you can focus on to begin to building a culture that drives employee engagement.

There's a correlation between a well-designed office layout and how well a company does. But don’t take it from me. Take it from the National Institute of Health, who concluded that the atmosphere in an office can have a drastic impact on company sales.

Try adding some color or bringing in plants for fresh oxygen. Aim to make the office less of a workspace and more of a place where people can walk in and say, “I’m home.”

Also, don’t underestimate the power of something as simple as shapes. There’s something pleasing about rounded edges over the corners of a square or rectangle. Google understands this well, making their offices inviting for their employees in every detail of the work environment.

Again, a whole office renovation may be too expensive to do. So start considering ways you can begin building a more comfortable environment to work in. Here are a few ideas of where you can start:

Your first reaction might be "but that costs a lot of money!" If it is, then maybe you missed the beginning of this section where I said that you’re losing money if your office isn’t a welcoming environment.

Employees whose best friend works at the same company are more productive, stay longer, and are more engaged.

Gallup observed that employees who report having a best friend at work were:

So if you’d like to improve employee retention and productivity, then one of your main focuses should be on encouraging your employees to connect.

A simple way to do this for people to reveal their human side. Share content with the company, department, or team (depending on the size of your organization). You could share some interests and fun facts about new employees to help them get integrated or pictures from company events.

Many companies do this through an easy digital signage solution, distributing their content to any screen in their office.

Another method you can try is promoting friendly competition between departments. Chambers DW wrote:

“Friendly competition offers the advantages of spillover of commonly useful information and technologies, stimulation of innovation, a united and convenient face to customers and suppliers, and standards that promote growth.”

3. Be Professional When Dealing With Criticism

If you're offering constructive criticism to someone, it’s important to be professional and treat the other person respectfully, no matter what the situation is. Since it’s difficult to take criticism, some people don’t respond well to it.

In those cases, here are three tips:

At the same time, if someone gives you constructive criticism, you need to be willing to receive it as well. When you ask for feedback, don’t let your pride be hurt if your employees call you out on something.

Surprise them with rewards when they’re doing well. It can be something as simple as bringing in donuts or buying them a latte. And be aware of how you present yourself as well — posture, vocal tone, and facial expressions convey a lot to your employees and the general atmosphere of the workplace.

Bob Kelleher gives a full list of different ways to do this, including making up leaderboards, using point systems, or revamping deadlines and projects as missions or quests that an employee has to accomplish to succeed.

Most games involve micro accomplishments to keep people playing, so aim to do the same with your employees. As mentioned in the last section, reward employees for jobs well done with compliments and occasional rewards.

Companies like Google, Microsoft, and IBM have all embraced this idea. Employees who feel like they’re achieving something in the workplace are more likely to work harder than those who don’t.

There should be a clear purpose to gamification in the office, however. The methods used should help to improve productivity and enhance the work culture.

So don’t be like my old boss Rob. In countless reports, it’s shown that many employees will decline a better-paying opportunity if they enjoy their current job, they feel accepted, and the culture there makes them feel like part of the team.

How has your current or previous organizational culture affected you? Was it positive or negative?

Building An Organizational Culture Of Transparency 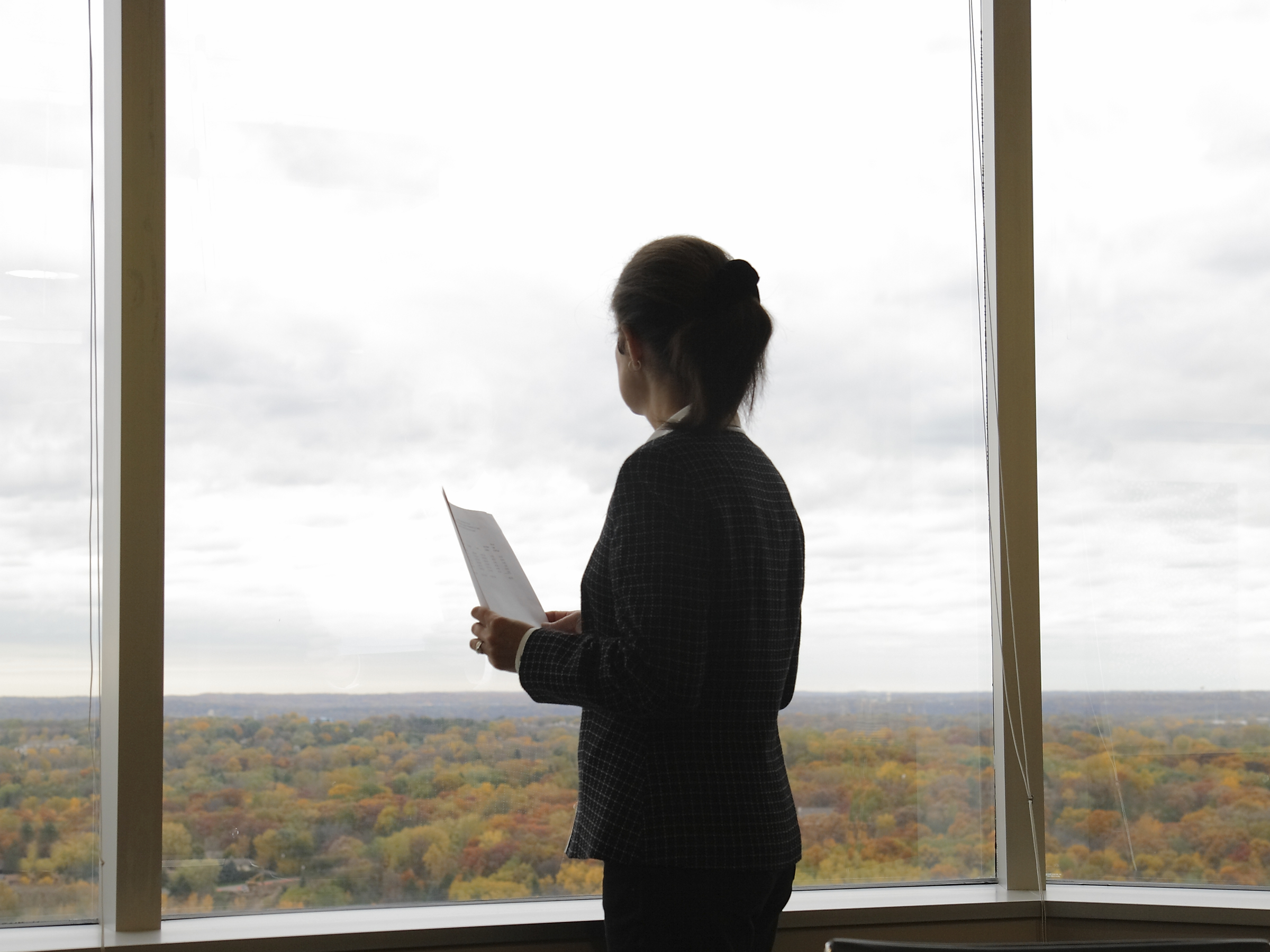 Building An Organizational Culture Of Transparency

Jan 7, 2015 2 min read
The One Critical Thing Start-Ups Need to Know About Perks 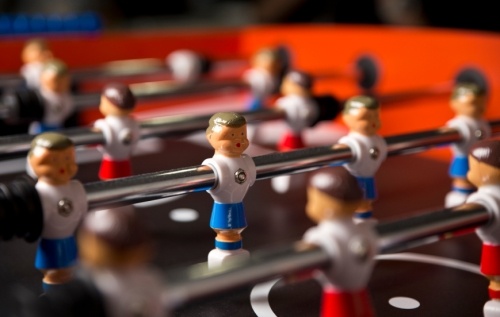 The One Critical Thing Start-Ups Need to Know About Perks

The Expert's Way to Building an Inspiring Work Culture