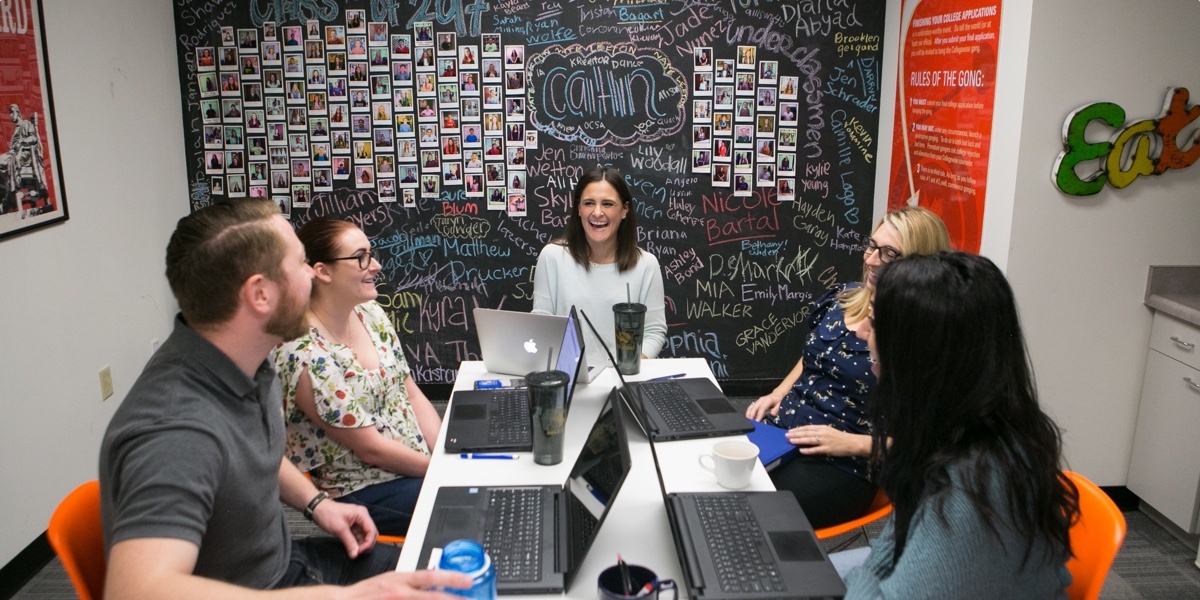 This guest post is by a speaker at TINYcon 2018. To hear more from Kevin and other great leaders this September, register for TINYcon today!

When I ask my colleagues what they like most about working at Collegewise, the college admissions counseling company I founded in 1999, most of us agree that it’s the people. We’ve managed to attract some of the best in our industry, many of whom left higher paying jobs to come here, and we’ve got very little turnover. So why do so many great people, most of whom had plenty of other employment options, end up at Collegewise?

The truth is that while there is no substitute for creating a great place to work that’s worthy of great people joining it, the way we treat the process of finding and securing an employee sets a tone that draws in the kind of people who thrive here and repels those who just won’t. The best way to describe our secret is that we don’t actually hire people, we recruit them.

Hiring is a means to an end. Hiring says, “We have an open position, we need to fill it quickly, so let’s find someone who needs a job and seems like they can do this one.” Hiring is faster and easier than recruiting. You can run a help wanted ad that reads like all the others. You can post it in as many places as possible. You can make it easy to apply—just send us your existing resume and cover letter; no need to do any extra work to be considered. You can churn all those people through a formulaic process that treats applicants like numbers.

If your goal is to fill open spots quickly with people who need a job and have the skills to do this one, hiring works! But you don’t build the kind of remarkable team we’ve assembled here by hiring. To do that, you have to recruit.

Recruiting is a thoughtful, slow, and deliberate effort to find the very best person for each role.

Recruiting doesn’t just look for someone who can do the job—it also looks for the right attitude and fit. Recruiting requires that someone invest their own time, thought, and energy to apply. It weeds out people who are interested in a job more than they are in this job. Recruiting also recognizes that a candidate isn’t just evaluating the potential job that waits on the other side; they’re also evaluating the company they’d potentially be working for. So recruiting demands that we treat every interaction as if we’re on stage. 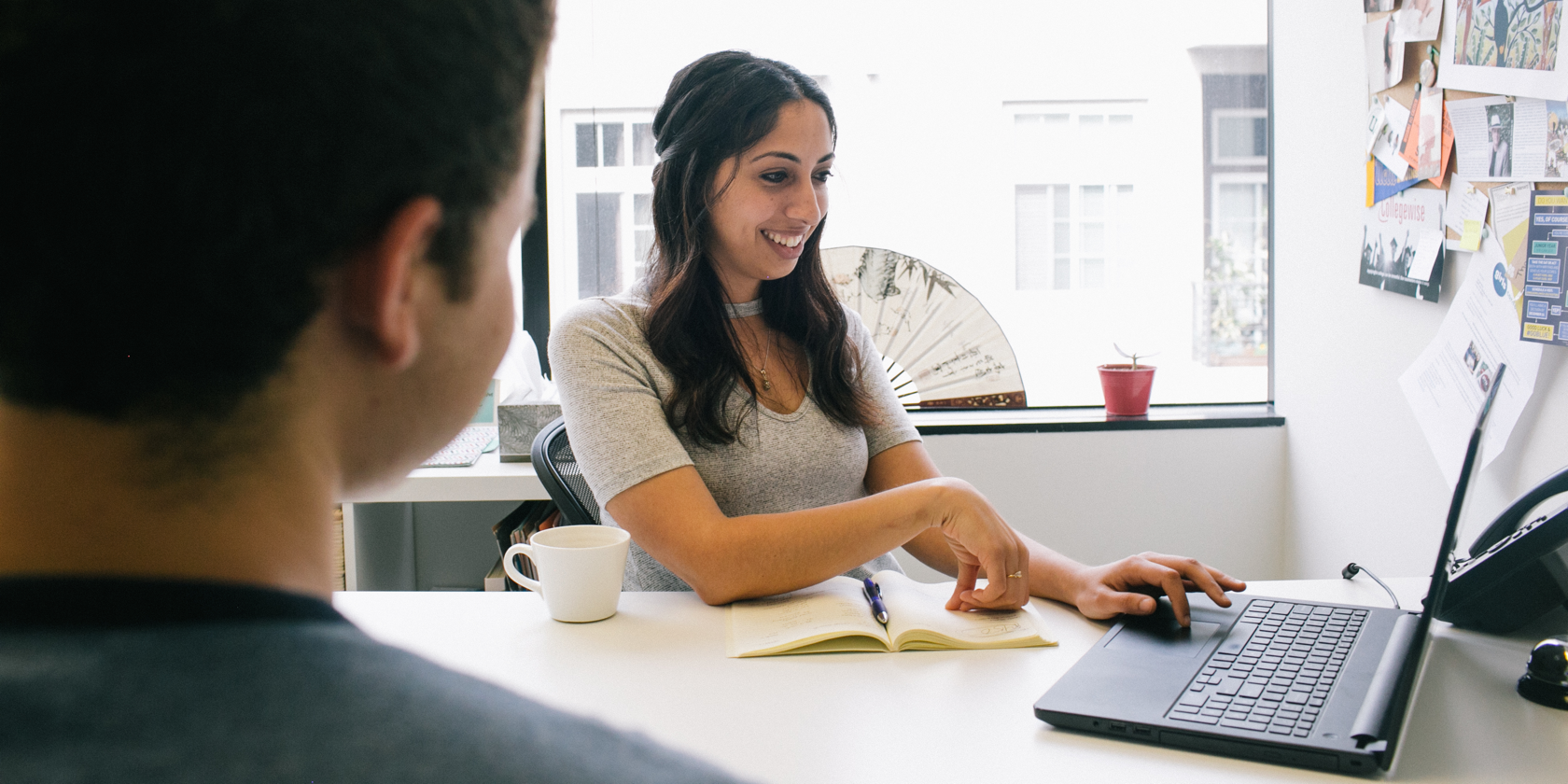 We’ve created a “Careers” page and even a short film that tries to explain what it’s really like to work here. We take the time to craft employment ads that are unlike any others, including telling people the not-so-great parts of each position.

We ask applicants to write a personal cover letter just for us to help us get to know them, and we write an individual email back to every candidate who takes the time to honor that request, even for those we decide not to interview. We make sure that at each step of the process, they know exactly what the next step is so that they never wonder where they stand.

Our goal is to leave those that we offer a job feeling like they’ve found a home, and those to whom we didn’t extend an offer feeling like we’re a good company who treated them with respect. Hiring doesn’t care about any of those things. But recruiting does.

Life at Collegewise from Frank Martinez on Vimeo.

Is it worth it?

The price of recruiting is that it takes more effort, more energy, and more time. It also means that we’ll pass on good but not great people, and positions can go unfilled longer than we’d like them to. But the patience almost always pays off with hires who thrive at Collegewise.

We’ve committed to taking the time to find, attract, and invest in the very best people so we can build a larger version of the team we have now—a group of a passionate, talented, remarkable folks who are enrolled in the journey we’re on together. It’s a lot harder to recruit, but a lot more likely we’ll build something even more extraordinary if we do.

Kevin McMullin is the founder and current managing partner of Collegewise, the world’s largest college admissions counseling company. He is the author of If the U Fits: Expert Advice on Finding the Right College and Getting Accepted, and pens at least one entry every day on the Collegewise blog, where a version of this piece originally ran in December 2017. 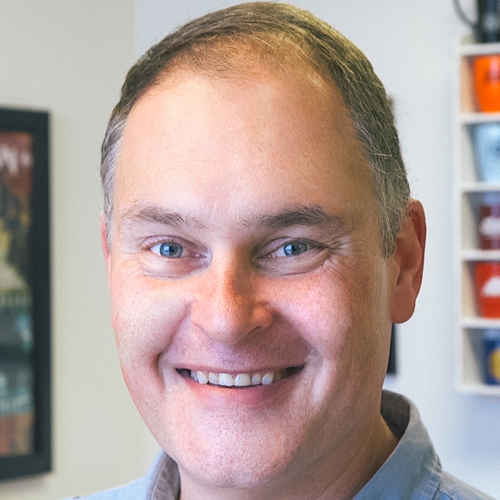