Victory In Failure: How The Seahawks Leadership Won On Sunday

Like many Seattle fans, I was heartbroken at the Seahawks’ loss on Sunday. And also like many fans, my mind keeps going back to that final play of the game, the decision to pass the ball from the 1-yard line instead of running it. The pass, as we know, was intercepted by rookie cornerback Malcolm Butler and sealed the victory for the Patriots.

Did Pete Carroll and his coaching staff make the call that led to the Seahawks’ defeat in the Super Bowl? Yes.

But did he lose? No.

I’m not a football player or coach; I can’t say whether the risk versus reward of the play call were worth the decision. But leadership is universal, and we can see exactly how Carroll stepped up to the role.

“Nobody to blame but me,” he told reporters, refusing to shift the burden to offensive coordinator Darrell Bevell or quarterback Russell Wilson. Yes, multiple people were involved in the play. But as the leader of the team, he ultimately represents them all.

Accepting responsibility also demonstrates the second rule of Carroll’s coaching philosophy: “No whining, no complaining, no excuses.” That coaching philosophy acts as the organizational values for the Seahawks, and the head coach must embody them in order to expect any buy-in from the people he leads.

Carroll has long been known for making unorthodox and risky moves that pay off in unexpected ways. For example, he was given a grade of F for his 2012 draft picks—picks that produced Wilson, Bruce Irvin, and Pro Bowler Bobby Wagner. Breakout wide receiver Chris Matthews? Went undrafted in the NFL, bounced around to other leagues, and finally worked at a Foot Locker before the Seahawks signed him this season. Carroll put him in for the biggest game of the year when he’d never even caught a pass—and he finished the game with 109 yards and a touchdown that tied the score right before halftime.

The call at the end of the game “didn’t work out right for us,” Carroll admitted. In the long run, though, his boldness, innovation, and strong sense of accountability are leadership qualities that would take any organization to victory.

A Culture Of Leadership

But a failure is still a failure, and true leaders need to help the organization recover and build a vision of the next steps. “This is really hard to take now but in the long run it will make us stronger,” Carroll said over Twitter. “Our guys are so strong and our future is bright.”

And he isn’t the only Seahawks leader who is taking a forward-looking perspective. Wilson, who acts as both quarterback and the team-nominated offensive captain, tweeted on Monday:

“I will keep evolving.”

Failure doesn’t last—and neither does success. Wilson’s message reminds those he leads that constant progress is a must.

“Success seems to be connected with action. Successful people keep moving. They make mistakes, but they don't quit.” He won’t let his team see failure as the end. It’s what they do next that matters most.

Perhaps most telling of a leader’s success is the actions of the people he leads. And the Seahawks, as a team, are ready to come back strong next year. Sunday’s loss isn’t an easy pill to swallow, and there are plenty of reports of players criticizing the play call. But all leaders have to deal with dissent. You can't avoid it—you just have to build a culture that’s strong enough to handle it.

The culture Carroll has created is about the group, not the individual. “Protect the team” is his number one rule. If he’s succeeded as a leader, the Seahawks will endure this failure and come out the other side.

And I think he has. Marshawn Lynch—the running back who many say should have been given the ball to rush for the touchdown—might be the one person most expected to condemn Carroll. But when asked if he was surprised at the final play call, he told ESPN’s Jim Trotter, “No.” Why? “Because we play football. It’s a team sport.”

Jan 9, 2015 3 min read
Employee Engagement On The Gridiron: The Seahawks And Team Motivation

Employee Engagement On The Gridiron: The Seahawks And Team Motivation 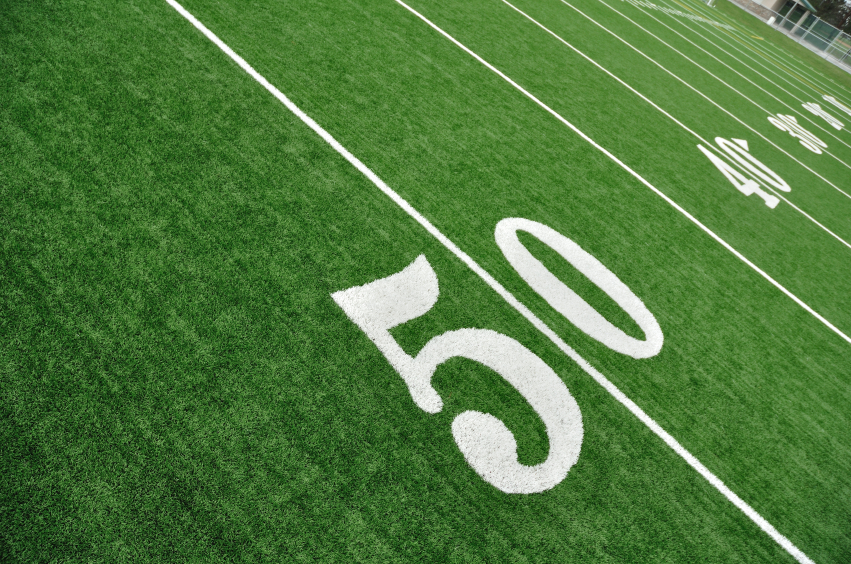