Organizational change — it can be the best of times and the worst of times. Because humans are naturally change-resistant, implementing a new company-wide initiative can feel like pulling teeth, even if it’s backed by an ironclad business case.

But organizations that weather the initial storm usually sail into calmer waters. After employees accept the new conditions, they might even start to embrace them. Before long, complications are a thing of the past, and the entire organization is reaping the benefits of the project.

However, not every change management initiative is a success. That’s why it’s important for HR leaders to carefully study the dos and don’ts of effective change initiatives before tackling a major shift. Here are two mini case studies of successful change projects, along with some critical takeaways.

First up is Atlassian’s performance management overhaul. In 2011, the company decided the traditional ratings-based biannual performance review system wasn’t achieving the intended results. Because reviews were infrequent, employees dreaded them. In addition, since numeric ratings of performance determined a worker’s bonus, undue attention was heaped on whether someone was a “four” or “five” — a relatively arbitrary difference.

To address the issue, Atlassian trashed its existing review process in favor of a more continuous and less numeric model. Instead of a biannual formal review, managers and employees now discuss performance once a month, during an already-scheduled one-on-one.

In With the New

Publishing giant Pearson took on a much bigger change project at the end of 2012, when John Fallon took the CEO reins from longtime leader Marjorie Scardino. Rather than getting a feel for the way the company operated during his first few months on the job, Fallon announced an entirely new game plan — termed the “Global Education Strategy” — from the jump. Furthermore, he implemented a massive reorg that grouped the workforce into six discrete business units.

What We Can Learn

How did each of these companies manage to pull off their change management initiatives? There were some similarities in their approaches:

However, there were also two key differences:

No matter what change management initiative you’re undertaking, transparency and communication are best practices. Employees will come around to the change more quickly if they feel consulted and informed. 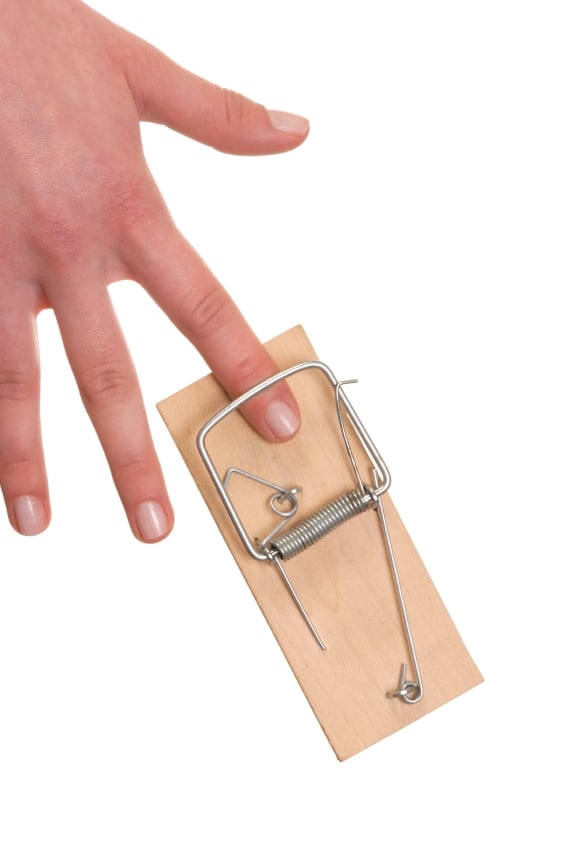 May 2, 2017 5 min read
How to Achieve Organizational Change Through Micro-Adjustments