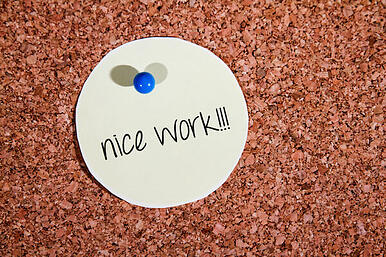 The question of employee recognition is a great riddle of organizations: do we cheer them on because they have done well already, or so that they will do well later on?

As it turns out, this question isn’t so vexing. And the answer can help improve employee retention.

Take Notice And They'll Do The Work

Glassdoor did an employee appreciation study and uncovered a few key facts that appear to show a correlation between performance and appreciation:

Pushy bosses and shaky situations, in other words, are far less motivating to workers than heartfelt appreciation. A few acts of appreciation can have a staggering effect on productivity.

What a shocker. Now for the scary part:

And according to our own data, just 21% of employees feel strongly valued in their workplace, and just 1 out of 4 feels fully recognized for doing great work.

The takeaway is clear: let your staff go unnoticed, and they won’t be a problem for you much longer. They’ll be packing up their desks and practicing their goodbye waves.

Time To Step Up Your Game

There’s a catch, though, getting back to Glassdoor’s survey: not all appreciation appears equal.

If a whopping 81% of workers say appreciation motivates them, it stands to reason that all workers need to feel appreciated equally. So be careful how you handle this kind of feedback. It’s vital to note how, when, how often, and to whom that feedback goes so the team feels a balance.

All that said, there’s a bright spot here. As it turns out, 68% of employees do in fact feel that their boss shows them enough appreciation. But that doesn’t mean you’re off the hook; 53% of them still say they would stay longer if they felt more appreciated.

Time to start paying attention. Your staff will appreciate it and stick around.

3 Ways to Keep Your Key Talent—Without Spending a Dime

3 Ways to Keep Your Key Talent—Without Spending a Dime 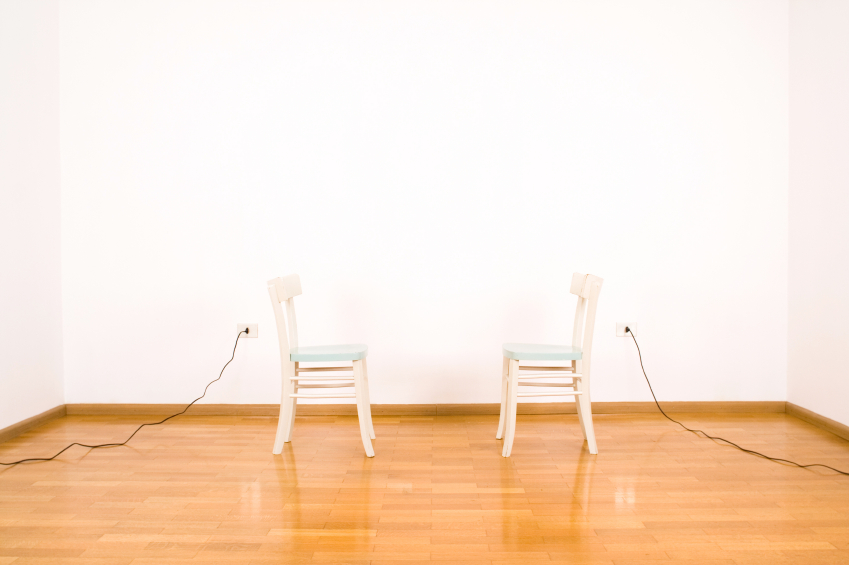 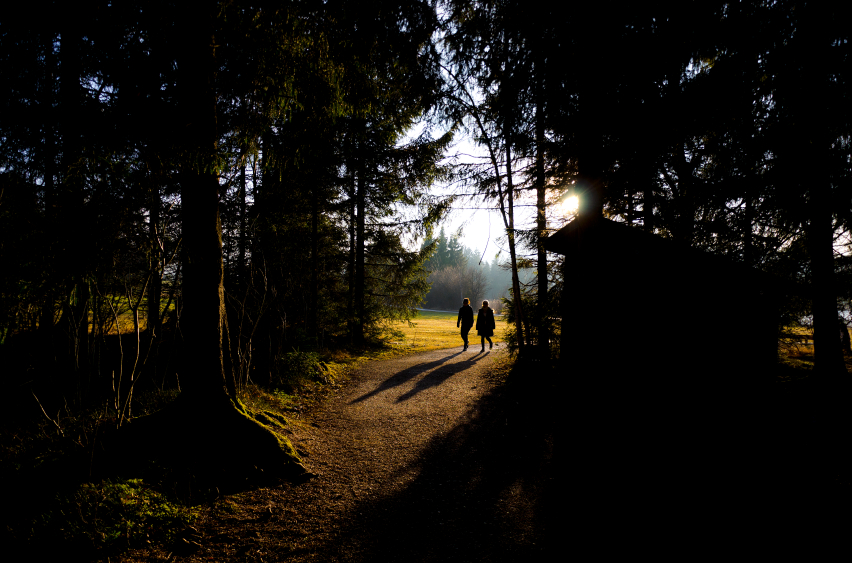