The Strangest Things People Have Seen Their Coworkers Eat at Work 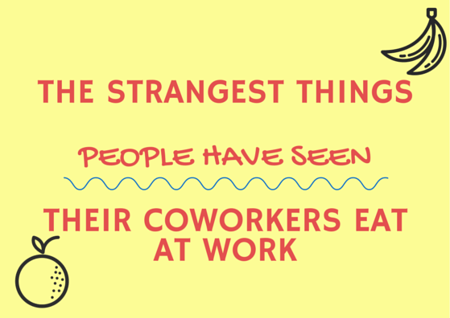 What your colleagues consider delicacies could be repulsive to you. And what you enjoy eating most can gross them out too. Still, the question remains: what is the weirdest thing you’ve witnessed your coworkers eat at work?

I spoke to a number of friends and former colleagues. I also searched the Internet to find some of the stranger examples. Here’s what turned up:

1. The salt on ice colleague

You know ants on a log. Celery sticks filled with peanut butter, and raisins are then placed on top of the peanut butter. It’s not the strangest snack by any means. But it might not be something you’d expect your 50-year-old coworker to bring in en masse on a weekly basis.

Cottage cheese disgusts me. I get that people like it, but I never knew anyone liked it this much. Suffice it to say there is a guy out there who brings a tub of cottage cheese to work every Monday morning. He proceeds to eat the entire tub straight out of the container over the course of the week. Rinse and repeat.

You can put tomato sauce on your pasta. There’s vodka sauce, alfredo sauce, and pesto too. What would you do if you saw someone eating spaghetti covered in barbecue sauce? Probably shake your head.

6. The gal who ate red peppers like you’d eat an apple

Ever seen someone wolf down a red pepper the same way you’d chew on an apple? A lot of seed spitting took place during that snack session.

Imagine sitting down to eat your lunch. You’ve got a delicious sandwich, and it’s cut evenly in half. You’re munching on the first half when all of a sudden your coworker sits down next to you, grabs the other half, and takes a bite before you can believe it. “It didn’t look like you were going to eat that half.”

Someone’s boss went out for Mexican food for dinner and brought her leftovers to work the next day: a quesadilla that was uneaten and one that was half finished, with bite marks in it. When lunchtime came, she grabbed her leftovers only to find that the half-eaten piece was gone. The uneaten quesadilla remained intact.

I know this list isn’t complete, so what are the weirdest things you’ve seen your coworkers eat?

6 Tips for Managing Disruptions in the Workplace 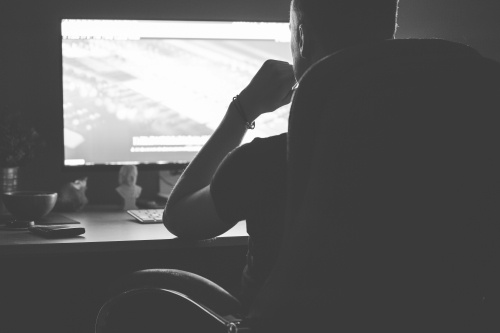 6 Tips for Managing Disruptions in the Workplace 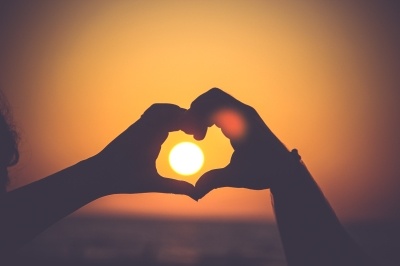 The Truth Behind Workplace Romance [Infographic]