The Sad Truth About Nap Pods at Work

There’s an interesting new trend popping up at a number of companies: nap pods. As the name suggests, nap pods are smart (i.e., connected) pieces of furniture that are designed to allow workers get some shut-eye while they’re at the office.

Being well rested is critical to productivity. Due to the fact that a ton of workers don’t get enough sleep each night, many companies figure nap pods can help collectively improve staff performance.

In some instances, they are almost assuredly right. But when employees are so exhausted that they have to resort to sleeping at work — or they’re working long hours and have to spend the night at the office — are nap pods really driving employee engagement?

Phrased another way, do prospective employees and current team members really think it’s cool that their companies have nap pods? Or are they frightened by the fact that their organization has dealt with so many exhausted employees to the point they are willing to spend between $8,000 and $13,000 per unit?

Installing nap pods may seem like a well-intended perk. But if managers decide they need to invest in something that makes it easier for their employees to catch some shut-eye on the job, it may be time to rethink how much is expected from your staff and how hard team members are actually working.

Employees Have Too Much on Their Plates

According to our Engagement Report, nearly 70% of employees feel as though there aren’t enough hours to get their jobs done each week. That being the case, we can assume that there are a ton of workers out there who have to clock more than 40, 50, or even 60 hours every week just to take care of their routine job responsibilities.

While work cultures that adopt nap pods are ostensibly doing it to increase employee engagement, in many instances, the connected furniture can actually serve as more of a cover-up for a burned-out staff. Rather than focusing on improving work-life balance, some organizations refuse to admit to themselves that they might have a problem when it comes to overworking their staff in the first place. Are Your Employees Overworked?

Instead of springing on nap pods, your company is better off focusing on the root of the issue. Ask yourself why your employees are getting so exhausted at work to the point you’re considering installing nap pods at $13,000 a pop.

If your staff is overworked and you really want to improve engagement, now may be the right time to hire some new employees — or at least allow your workers to leverage freelancers to make their loads more manageable. You may also want to consider allowing your employees to work from home every so often. That privilege will be particularly desirable for folks who have long commutes, as they’ll be able to reclaim an hour or even two from their days. On top of that, consider implementing flexible schedules that enable your employees to work during the specific hours of the week that are most convenient.

This is all not to say that you should, without a doubt, avoid nap pods. Rather, do your due diligence to determine whether nap pods make sense for your organization before opening the company wallet. The last thing you’d want is to spend a ton of money on bulky furniture that ends up hurting your team’s productivity as overworked employees continue to jump ship despite the fact they’re able to take naps at work.

Outrageous Employee Perks You Wish You Had

Outrageous Employee Perks You Wish You Had 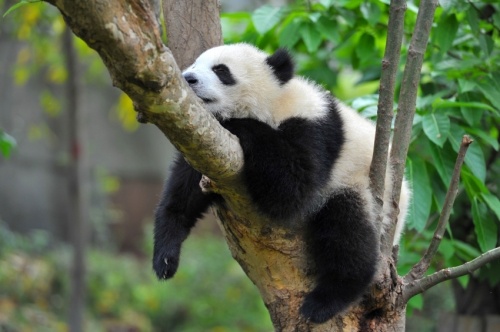 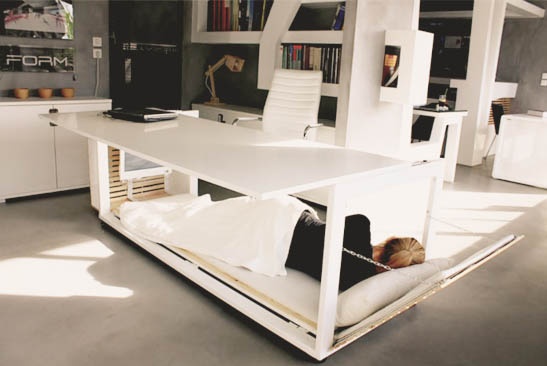