Where did the concept of the nine-to-five job come from?

This PolitiFact article serves as a nice primer. Here’s a summary: The first law in the United States that called for an eight-hour work day was passed in Illinois in 1867. In 1926, as many history scholars know, Henry Ford — possibly influenced by US labor unions — instituted an eight-hour work day for some of his employees. Because of Ford’s stature, the move stimulated a national discussion. But it wasn’t until more than 70 years after the Illinois law that all full-time workers in the United States were required to be paid overtime if they worked more than 40 hours a week, thanks to President Franklin Roosevelt’s signing of the Fair Labor Standards Act in 1938.

Prior to the 8-hour work day, many Americans — who worked primarily in manufacturing and industrial capacities — would routinely clock 10- or even 12-hour days. Because their jobs consisted primarily of manual labor, it shouldn’t come as much of a surprise that labor unions, advocates, and politicians lobbied hard to limit workers’ hours. Ask anyone who’s ever worked manual labor, and they’ll tell you the same thing: it’s grueling. Even if they were able to notch 60-hour workweeks, it was only a matter of time before their bodies would break down physically.

In that light, the eight-hour work day makes sense.

By and large, the eight-hour work day was created to protect workers who held jobs brought about by the industrial revolution. But due to a combination of technology, globalization, and outsourcing, many manufacturing and industrial jobs that the laws were created for either don’t exist anymore or at least don’t exist in the United States.

Should today’s businesses really look to a law designed to help companies of yore for guidance?

In the world of manufacturing and assembly lines, companies were able to have a pretty solid idea as to how many products a worker could produce during a given block of time (barring, of course, any unforeseen accidents or delays). Ford, for example, would have had a pretty good guess at how many cars would be produced on a given day just by looking at the schedule.

But a vast majority of US professionals just don’t work the same way anymore. Our jobs are not all the same, and neither are our skills. Give two different people the same assignment, and one might finish it in an hour while the other takes three hours — and ends up doing a worse job.

Yet for some reason, many organizations still cling to the outdated concept of an eight-hour work day. They seem not to care about how much work you do, so long as you’re putting in what’s considered the requisite amount of hours to hold a full-time gig.

That doesn’t really make too much sense, does it?

These days, there’s a lot of emphasis placed on work-life balance. Managers are at least paying lip service to the fact that employees aren’t able to reach their full potential if they’re constantly drowning in work and don’t have time for family, hobbies, and leisure.

But as they say, actions speak louder than words.

Every employee has their own set of responsibilities. So long as they’re doing their jobs and doing them well, does it really matter how many hours your employees put in each week?

It shouldn’t. Especially when you consider the fact that — let’s face it — many employees clock more than 40 hours many weeks of the year. And it’s not as if your employees leave the office or sign off from their computers the moment the clock strikes five p.m. each day, either. During the busiest times of the year for your company, there’s a good chance your staff seemingly works around the clock.

All of this means that, when their workloads grant it, you shouldn’t hesitate to let your salaried employees work fewer than eight hours in a given day or 40 hours in a given week — again, assuming they are getting all of their work done and doing it well. If one of your employees gets their week’s work done by one p.m. on Friday, do you really want them to sit down twiddling their thumbs for four hours just so they notch the eight-hour day?

If your organization hasn’t done so already, it’s time to move away from the legacy concept of the eight-hour work day. Here are three ways you can do that:

Once you agree with the notion that the 8-hour work day is an outdated idea, you may want to start allowing your employees to work when they want to work (within reason). Embrace flexible scheduling, and an employee might decide to put in 12-hour days every Monday and Tuesday and wind down after that (with three 5-hour days) because that’s the way they like to work. If they’re doing a good job and not missing any meetings, does it really matter if they’re in the office during specific hours?

Thanks to graduations, weddings, and vacations, business slows down in the summer for many organizations. Instead of forcing your employees to sit in the office with nothing to do when it’s nice outside, you may want to adopt a summer hours policy, closing the office at say, two p.m. on Fridays in July and August.

The closer your employees are to each other, the more productive your team will be. The totality of a job doesn’t have to be deliverables and development. Team-building activities are an important component of employee engagement at any successful organization. Why not pick one day each month (or at least each quarter) that’s devoted entirely to team-building?

It’s true that we all grew up thinking that one day we’d land the fabled nine-to-five gig before putting 40-hour weeks in for the rest of our careers. But sometimes, our workloads just don’t call for it. Other times, we wish they did because we feel as though we’re drowning in work.

It will always balance out. The more freedom you give to your employees with respect to scheduling, the more likely they will be to achieve that elusive work-life balance — which in turn will make them more engaged and, therefore, more productive.

Editor’s Note: This post was originally published in July 2016 and has been updated for freshness, accuracy, and comprehensiveness. 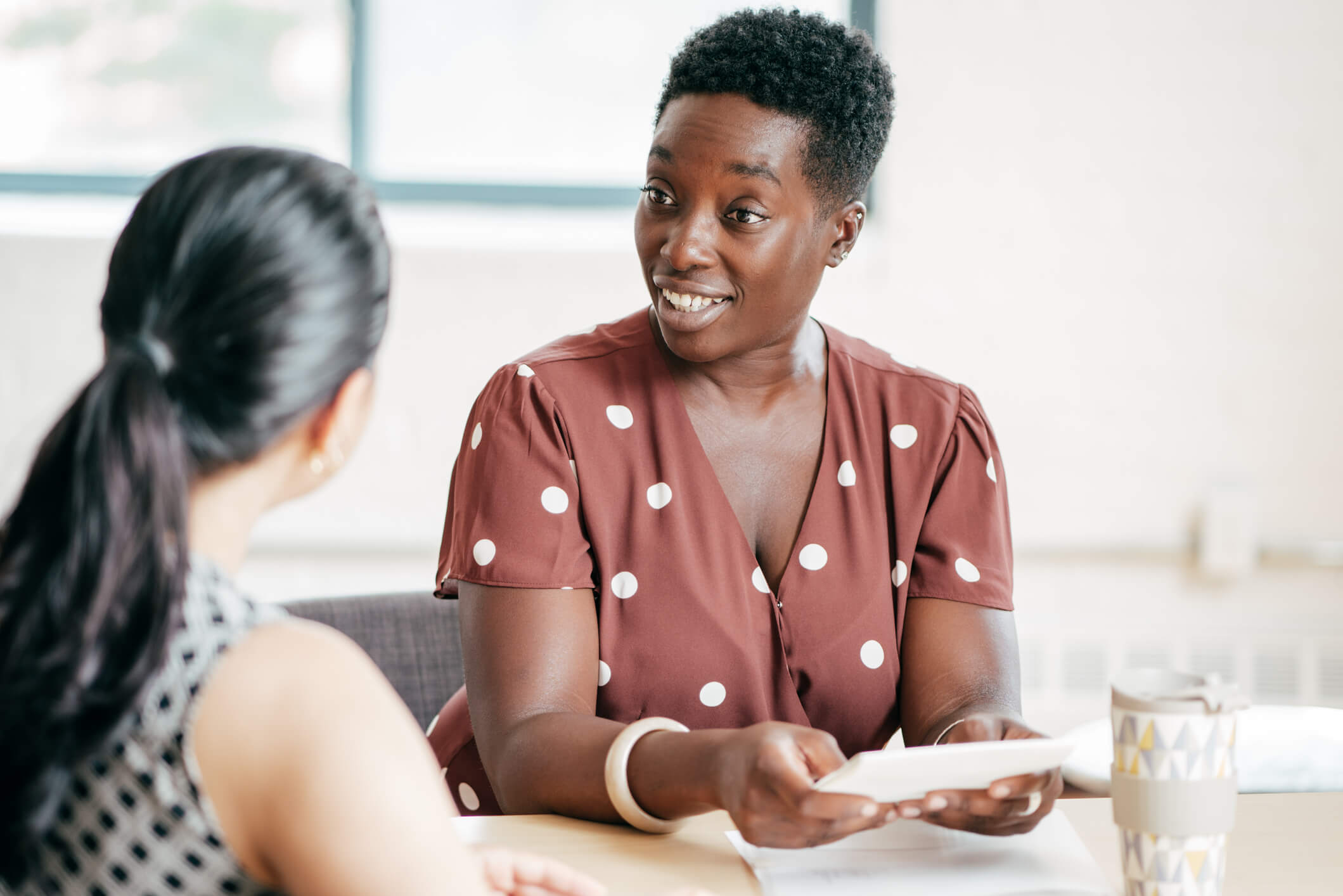 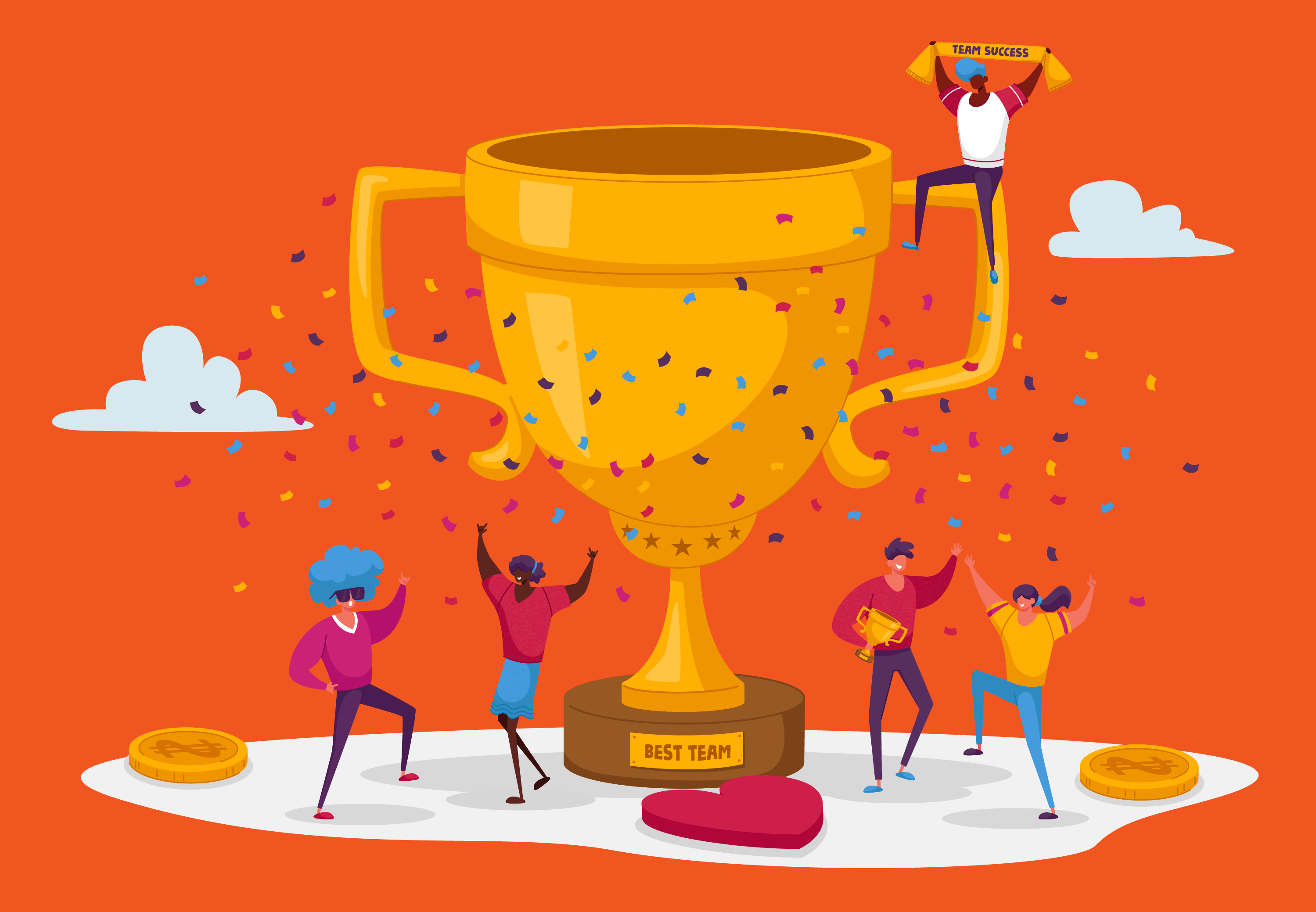