The Imitation Game: How To Win Over An Unlikely Crowd 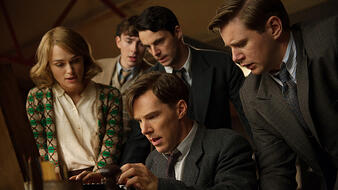 Nominated for eight Oscars, including Best Picture, The Imitation Game is a movie that makes you appreciate unconventional thinking. The story chronicles brilliant mathematician Alan Turing and his team’s accomplishments as codebreakers during World War II.

At first glance, no one in their right mind would think Turing had any great leadership qualities. He lacked interpersonal skills, failed at communicating, and wasn’t a team player. But after he isolated his teammates, he eventually learned how to earn their trust and become a stellar leader.

“I’m afraid these men will only slow me down.”

Turing and Britain’s best codebreakers were hired into a top secret military mission. Their job: break Enigma—a German code system that the whole world deemed “unbreakable.” However, Turing was to work under the leadership of Hugh Alexander and alongside other colleagues.

Unfortunately, Turing didn’t intend to be a team player. He defied the military’s strategy for breaking Enigma and decided to work on his own plan. Not only did he refuse to interact with his colleagues, but he went on to undermine their authority and overthrow Hugh Alexander. This resulted in deep animosity towards Turing from his teammates.

Devaluing others’ work and refusing to be open with communication is the perfect recipe for a terrible leader. You need to realize that if they’re going to lead a project, you can’t just hoard all the work. You need to provide employees with a clear direction so they know where they can contribute their strengths.

“You’re going to need all the help you can get, and they are not going to help you if they do not like you.”

Turing hired female crossword genius Joan Clarke to join his team. And it’s not until she reminded Turing that he needed his teammates’ help to accomplish his goal that he started to transform. The next day, Turing handed each of his teammates an apple and told an awkward joke—his attempt to mend his relationships.

While it’s important to have an uncompromising drive, it’s also critical to collaborate with your team in order to accomplish any specific goal. You might have your way of doing things, but only until you win over your team by recognizing their talent will your colleagues also develop ownership of “your way.”

To be a great leader, you don’t need to have conventional traits. However, if you give your team a clear direction and vision, everyone will contribute their strengths to accomplish any goal. And remember, “Sometimes it is the people no one imagines anything of, who do the things no one can imagine.” 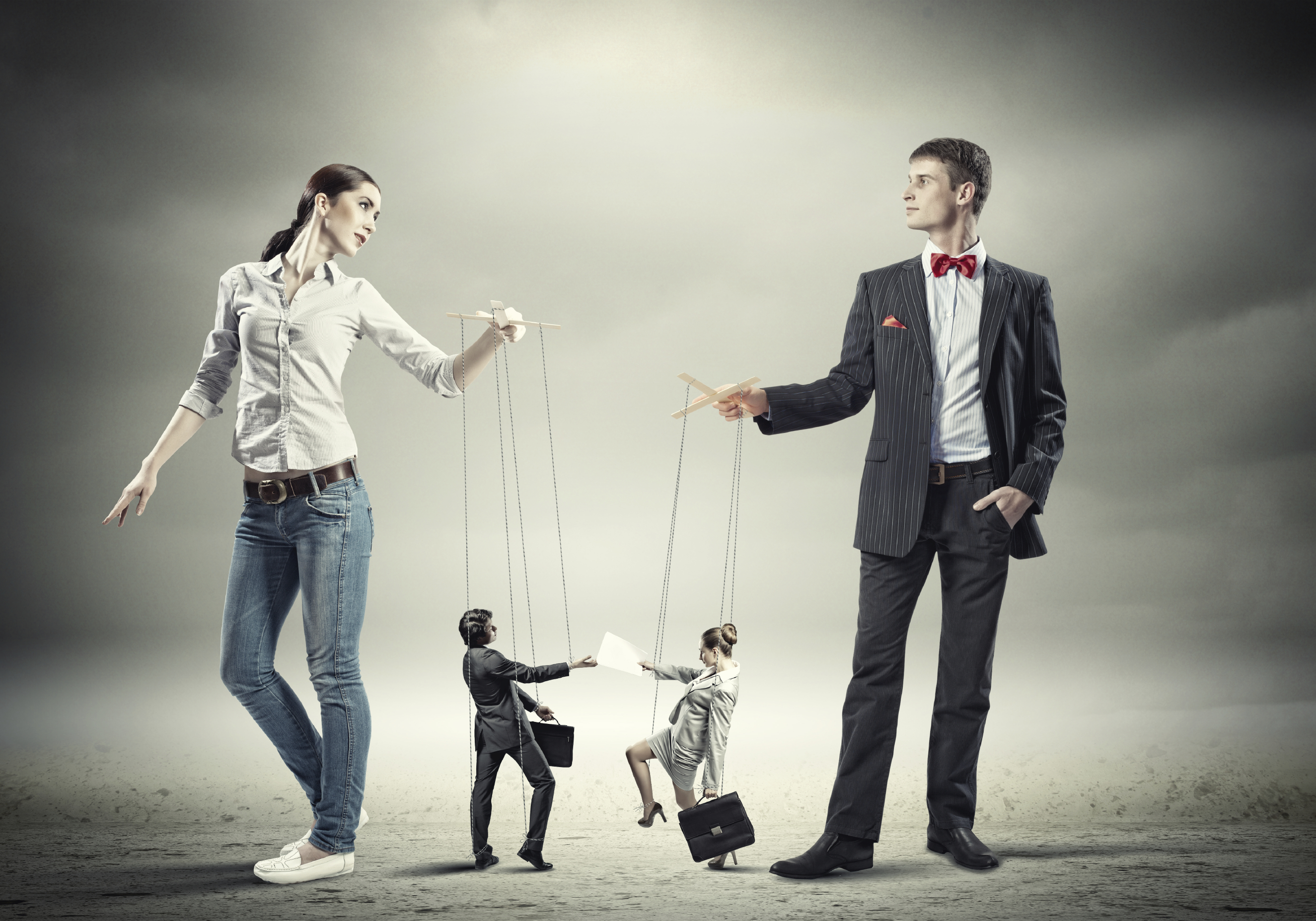 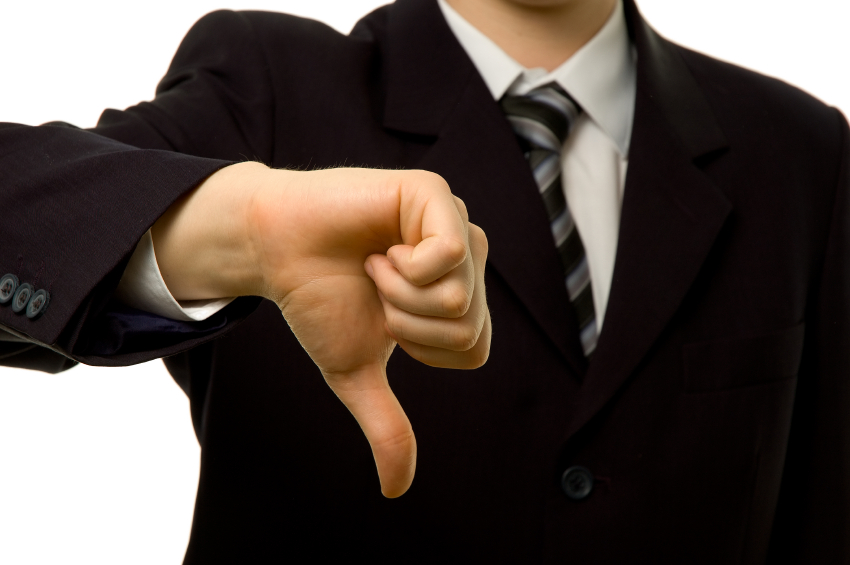