By now, you’ve probably heard about it. And there’s a good chance that you’ve debated about it with your friends or coworkers. Yes, we’re talking about that dress—the one that broke the Internet (literally) on Thursday.

So now the question comes down to this: how did people end up seeing two different sets of colors? According to science, it was the background that threw everyone off. Without clear, established supporting detail, people will have a different perception of things. And that actually has the same effect on core values in any organizational culture.

Sorry, Team White and Gold—the dress has been proven to be blue and black. This New York Times article pointed out that the photograph doesn’t give views clues about the background—is the dress in the daylight or shadow? People picked up different clues but came to their own conclusion.

When it comes to your organization’s mission and values, it’s one thing to create them. But it’s another thing to make sure everyone views them in the same way. So to avoid this, make sure you tell your employees why each value was made and what it means for the business.

Even though it’s been said that the dress is blue and black, people are still seeing it as white and gold. Even worse, some are even refusing to believe it’s truly blue and black. So the debate goes on.

If you have employees in your organization that refuse to understand your core values or live by them, then there are two options. The first would be to talk to them directly and find out their view. Perhaps it was just a misunderstanding. However, if this employee is still stuck in their ways, then the second option would be to let them go.

It’s perfectly okay to have disagreements here and there. But if you want to preserve your organizational culture, then you have to define your values and be deliberate with your decisions. 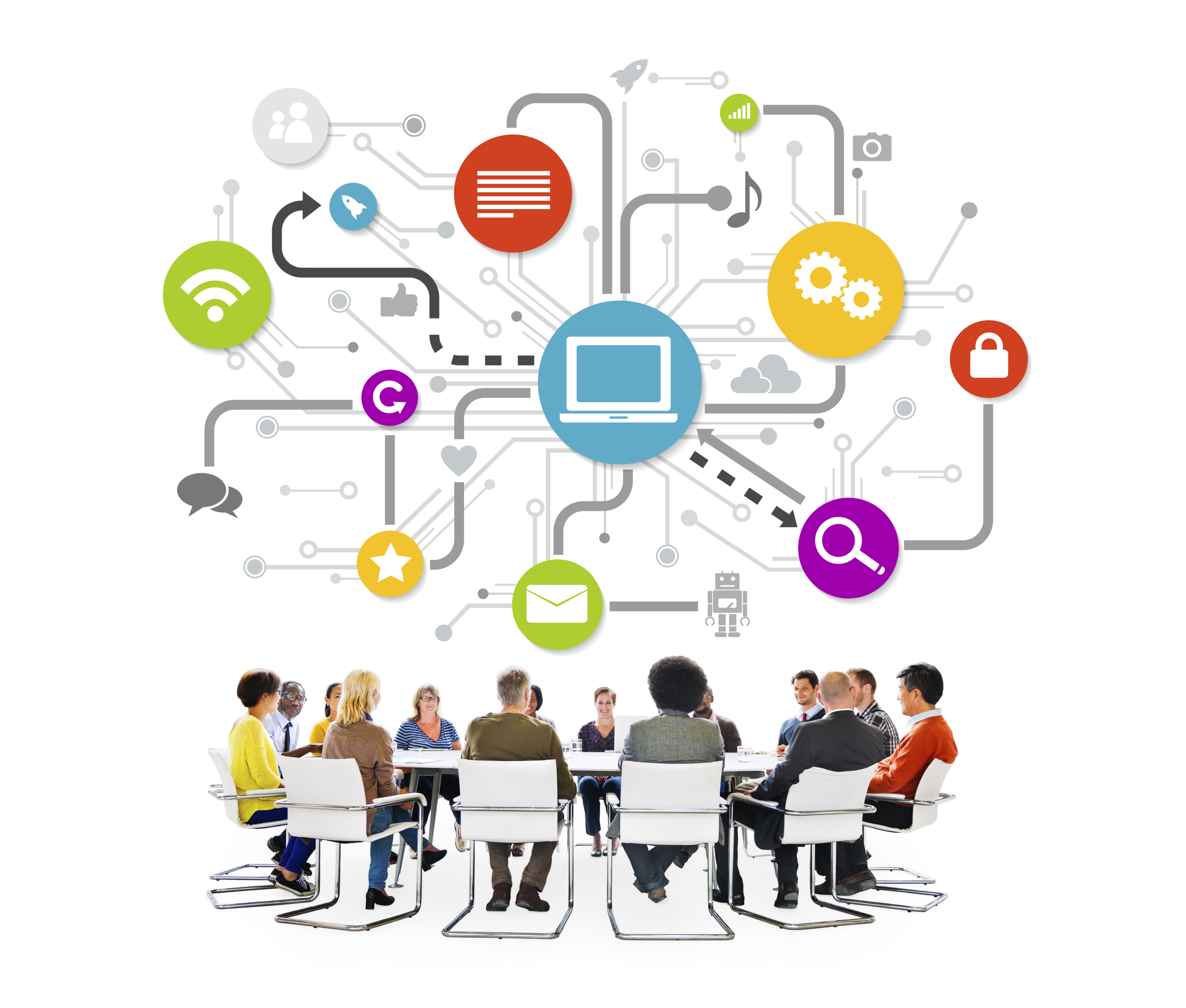 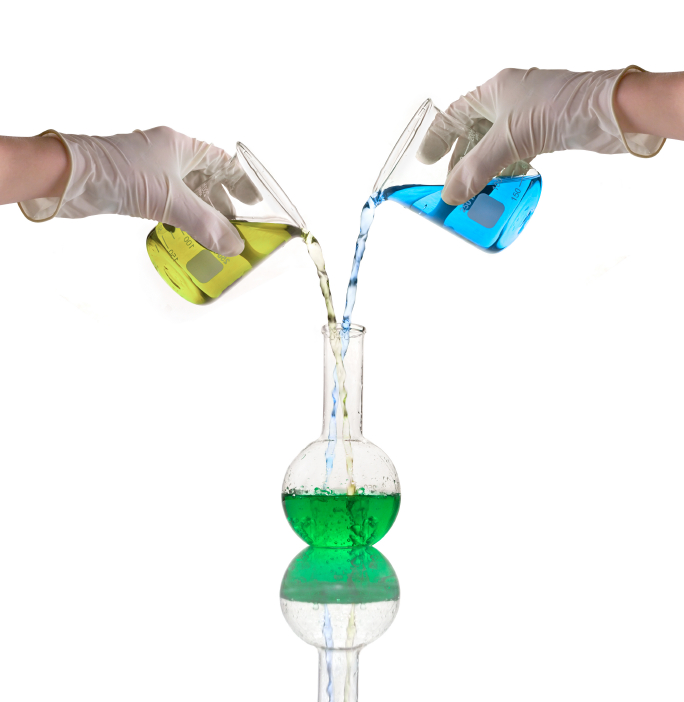 Mar 1, 2015 2 min read
Tear Down Communication Barriers With These 3 Steps

Tear Down Communication Barriers With These 3 Steps