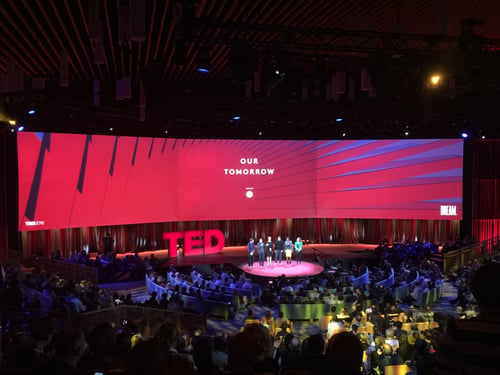 It's not every day that you get the opportunity to surround yourself with the greatest and most progressive leaders in modern times. Needless to say, it can be overwhelming — but incredibly thought-provoking at the same time.

This year's theme for TED is Dream. And as the leader of an organization, I'm always dreaming of my company's future. Here are some great takeaways that will help enhance your work culture, improve camaraderie, and spark collaboration.

It doesn't matter where you are in the corporate hierarchy — be open. Just because you're the CEO of an organization or won a Nobel Prize doesn't mean you should sit upon a pedestal and look down upon others' ideas. Shift your ego down a few notches and bring it down to Earth.

The same goes with the way you solicit feedback from your employees. Hear what they have to say — you never know when a game-changing idea will come around.

2. Break bread to break the ice

I was incredibly impressed with how TED organized their lunch. We were given one picnic basket to share between up to six people. As someone who's new to this event, it was a great way to break the ice with fellow attendees.

When we're at work, we tend to get pigeonholed into our own department or team. Yet, we sometimes go days without talking to someone in a different department team, or even worse, we can't even name names of those on another team. Try this out once a month: break your employees into lunch groups to get them to mingle and get to know one another. You'll be surprised at how much camaraderie positively impacts the workplace (after all, our Employee Engagement Report discovered that peers are the number one reason why people love their job.)

TED 2016 resembles a huge hackathon of ideas. People get together from all walks of life to share their thoughts, innovations, and concepts.

And we can start doing the same at work. It's a similar concept as the one above, but instead of lunch, why not invite people from various deparments to brainstorm ideas? Sometimes when we stare at the same picture over and over again, we just see the same image. However, when you get another set of eyes, it's possible that they can see something completey different.

No one is an idea master in the workplace. Leaders need to keep that in mind. Every employee that we hire, we hired for a reason: because we can trust that their ideas will help further the success of the company. 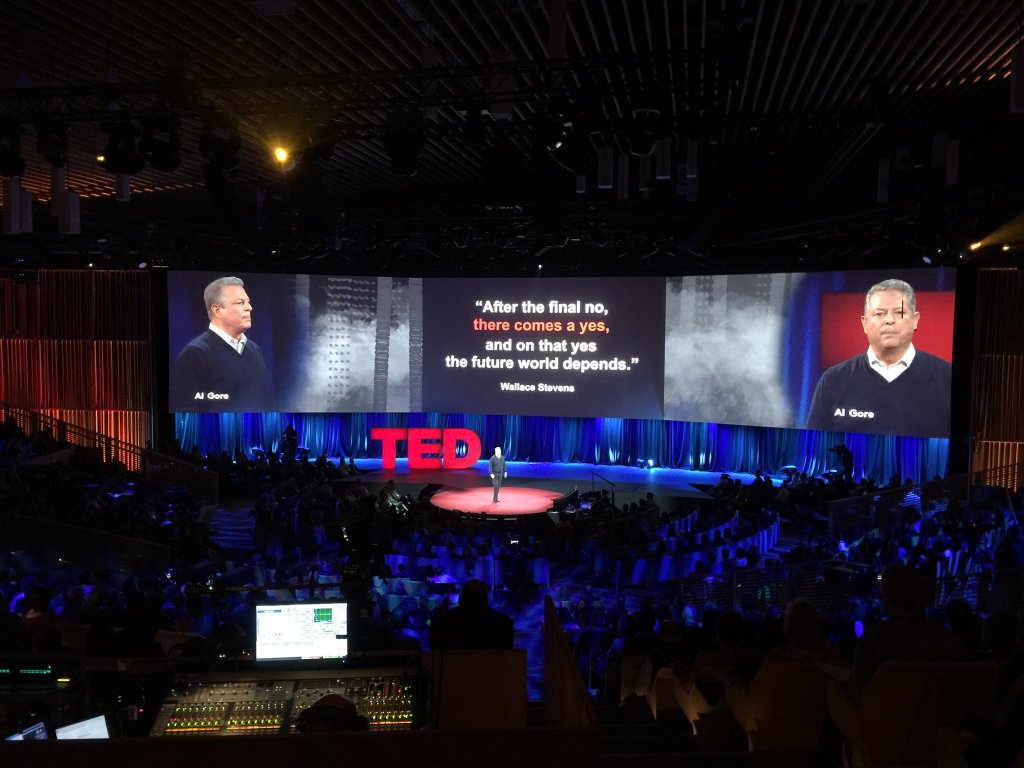