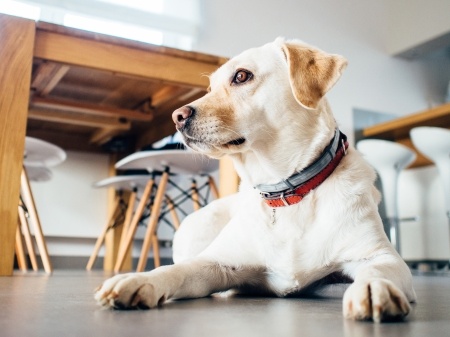 Anyone who’s owned a dog knows that leaving them home for too long is stressful for both pet and owner. That’s part of why companies focused on maintaining a better sense of work-life balance are creating dog-friendly policies.

But it doesn’t just help owners — dog-friendly policies have been shown to have a positive effect on the whole office. A recent study by Central Michigan University found that companies allowing dogs into the workplace saw a rise in coworker trust and collaboration. According to National Public Radio, taking dogs to work lowers stress levels. Bringing along a canine companion to walk or play with is like a healthy version of a smoke break.

Currently only 17% of all US employers allow dogs in the workplace, according to The Christian Science Monitor. Those doing so are making waves, especially in the West Coast tech industry. Here are some of the leaders.

The mammoth online retailer is known for its dog-friendly policies. In the early days of the company, an adorable Corgi named Rufus accompanied the editor-in-chief to work every day, earning the moniker of “Amazon’s shortest volunteer worker.” He even earned his own memorial page at the company’s website.

According to The Bark, 24 to 36 canines populate Amazon headquarters every day. The Seattle company says that they offer dog-friendly policies in part to help those working long hours who can’t be home to care for their pets.

Employees at Seattle web development and marketing company schedule playtime for their dogs in the office and have a mural at headquarters featuring eleven pups. And an ad on the company’s Facebook page searching for interns encourages applicants to bring their dogs.

Rover.com specializes in hooking people up with care services for dogs. The Seattle company’s love of canines extends to their offices too, where they go above and beyond with complimentary dog treats, doggie raincoats, and canine bereavement leave.

According to an article by Rover, they’re giving people what they want — 78% of dog owners would bring their dog to work if their employer allowed it.

This Bellevue, Washington, web design company encourages employees to bring along their pooches and even offers rubber squeak toys, beds, and water bowls. More than half of the team of 40 has taken them up on the offer, according DogFriendly.com.

The tech giant has long been a supporter of dogs in the workplace. In fact, they specifically state that they’re dog people in the Code of Conduct: “Google’s affection for our canine friends is an integral facet of our corporate culture. We like cats, but we’re a dog company, so as a general rule we feel cats visiting our offices would be fairly stressed out.” The San Francisco company even has in-house caretakers for dogs.

Another San Francisco tech company, Zynga, is named after the founder’s bulldog. The creators of popular games such as Farmville has declared that “every day is ‘bring your dog to work day.’” According to their website, they even have a rooftop dog park and free dog treats. And it’s not just dogs — Zynga welcomes cats, ferrets, and lizards too.

Autodesk allows dogs at work and provides plenty of other perks like dog training classes and pet insurance, according to The Christian Science Monitor. The San Rafael, California, software engineering company was a pioneer when it came to liberal dog policies.

This San Francisco software company welcomes dogs to the office and includes discounted pet insurance rates. Reviews on employee sites like Glassdoor demonstrate the company’s friendliness when it comes to man’s best friend.

The fashionable Brooklyn and San Francisco company for artists wants employees to bring dogs to work in its effort to create a “casual, creative, and inspiring work environment,” according to a blog on the company’s culture. It’s just one of the ways Etsy encourages a sense of community at work, which also includes sharing meals and volunteering.

Since 2011, when an employee brought in a rescue dog leading to an increase in cross-departmental traffic, this Palo Alto software company has welcomed dogs into the office. Now, VMWare has 94 registered dogs in all. It’s part of their open-campus policy that allows family, friends, and pets into the workplace, according to an article by Get Leashed.

The Silicon Valley cloud computing company lists dog-friendly offices as one of its perks, along with pre-tax commuter benefits, free snacks and drinks, and wellness centers. The company offers a space dubbed Puppyforce specifically for six employees to work alongside their dogs. According to an article by Fortune, it’s not uncommon for employees who don’t own a dog to stop by and de-stress by interacting with the dogs.

This Livingston, Montana, company is a big proponent of the dog-friendly workplace, according to its website. The company says that bringing pooches to work aids creativity, creates a more productive work environment, decreases absenteeism, and offers other benefits. They even have a “best in show” competition for employee dogs, with the benefits going to charity.

The New York City global media company has a CEO with dog allergies, but he keeps his door shut and allows employees to enjoy the company of their pets. Employee Meghan Peters said that having a dog at work lets her to get some exercise and sunshine during the day, rather just staying in her chair the whole time, according to Bloomberg Business.

As the trend grows, companies are putting policies in place to make sure everything goes smoothly, such as providing dog-free zones for workers with allergies or those afraid of dogs and offering an outdoor space for dogs to use. Many dog-friendly businesses also require employee dogs to be registered with the company.

With more companies seeing the benefits of dog-friendly policies — and as the job market becomes more favorable to workers — expect that the number of workplaces allowing dogs will continue to grow. Not only does it offer dog owners peace of mind, but the rest of the workplace benefits too. 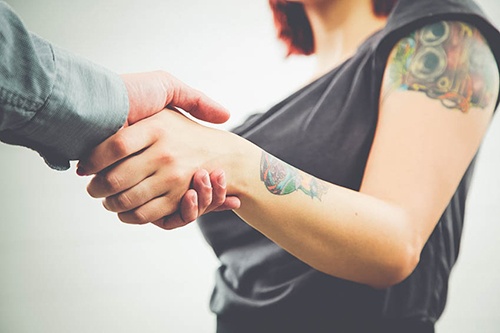 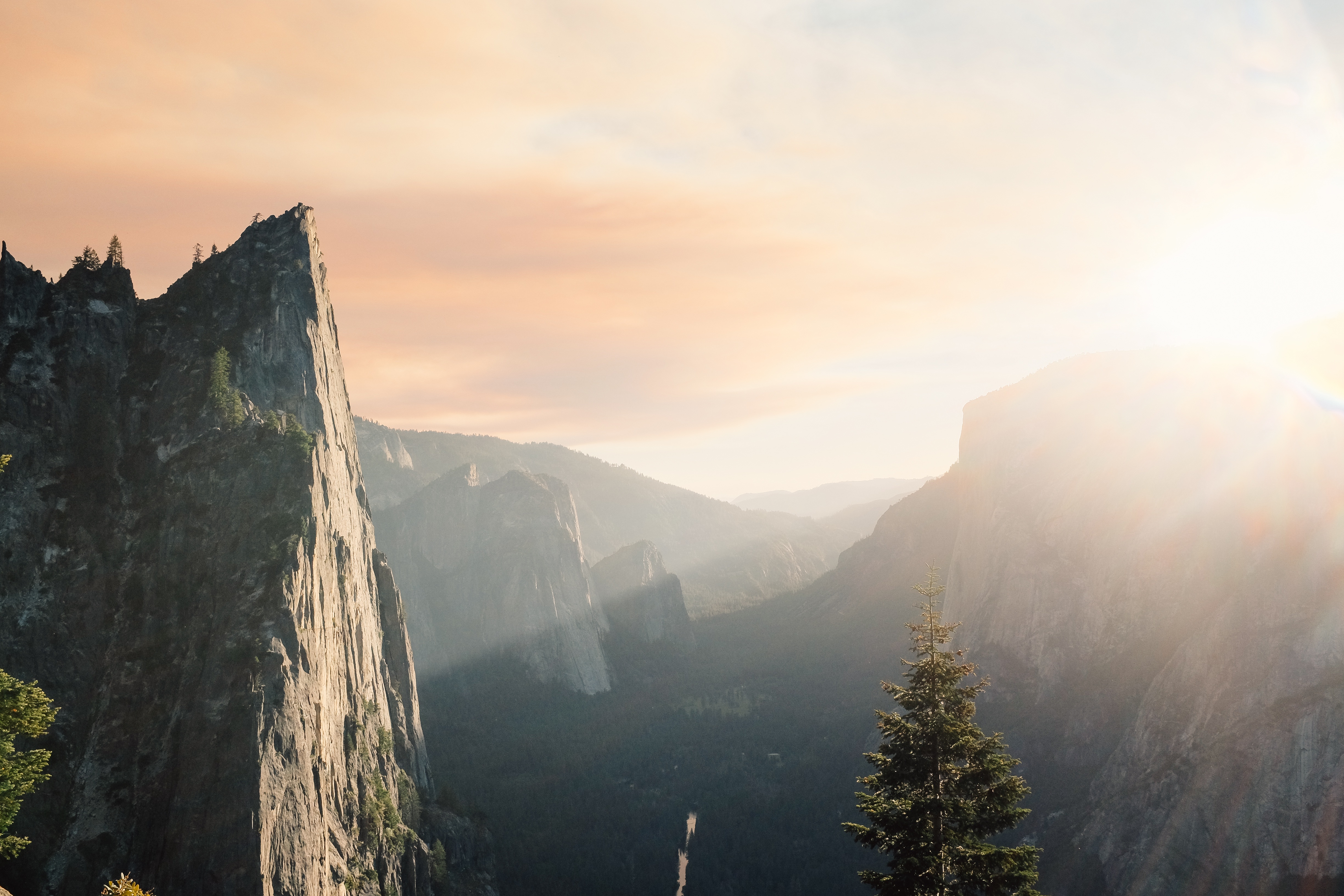