You may think that everyone sees life at your company in roughly the same way, but the 2016 Gender Equality Survey just published by kununu and InHerSight suggests otherwise.

It reveals there are striking differences in the way women and men see the workplace and their own future within it. Other than their mutual dissatisfaction with the amount of time they have off, men are more likely to be satisfied with the way things are. As a manager interacts with employees, it makes sense to keep these different perspectives and expectations in mind.

The survey, which was administered in September and October of 2016, asked 16 questions of 5,000 working professionals. Of those who responded, 38% were men and 62% were women.

Perhaps not surprisingly, men were more likely to feel that their company offers equal opportunities to members of both genders. Some highlights:


Just as interesting, the longer a woman was working, the less positively she felt about how her organization supported women. While 43% of younger women said they believed they had equal opportunities, only 27% of senior-level women agreed. That difference also carried over to their view of women being represented in management: 42% of younger women felt well represented, while only 27% of older women did.

Also worth noting are the differences in women’s and men’s attitudes about the importance of work-life balance and compensation.

Here are the raw numbers for the survey’s questions: The results of 2016 Gender Equality Survey suggest that we still have a ways to go in making our workplaces truly gender-neutral. And they also remind us that part of the work ahead involves reminding ourselves that not everyone views things the same way we do, regardless of our own gender. 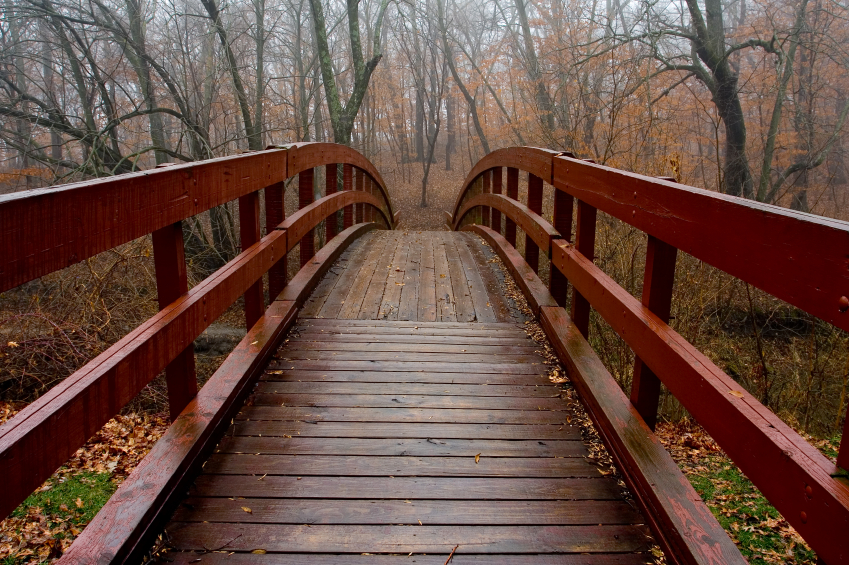 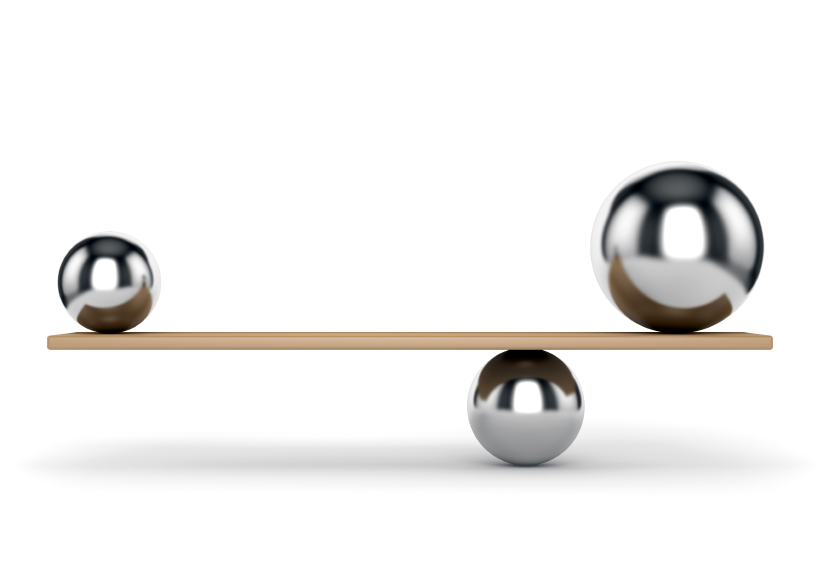 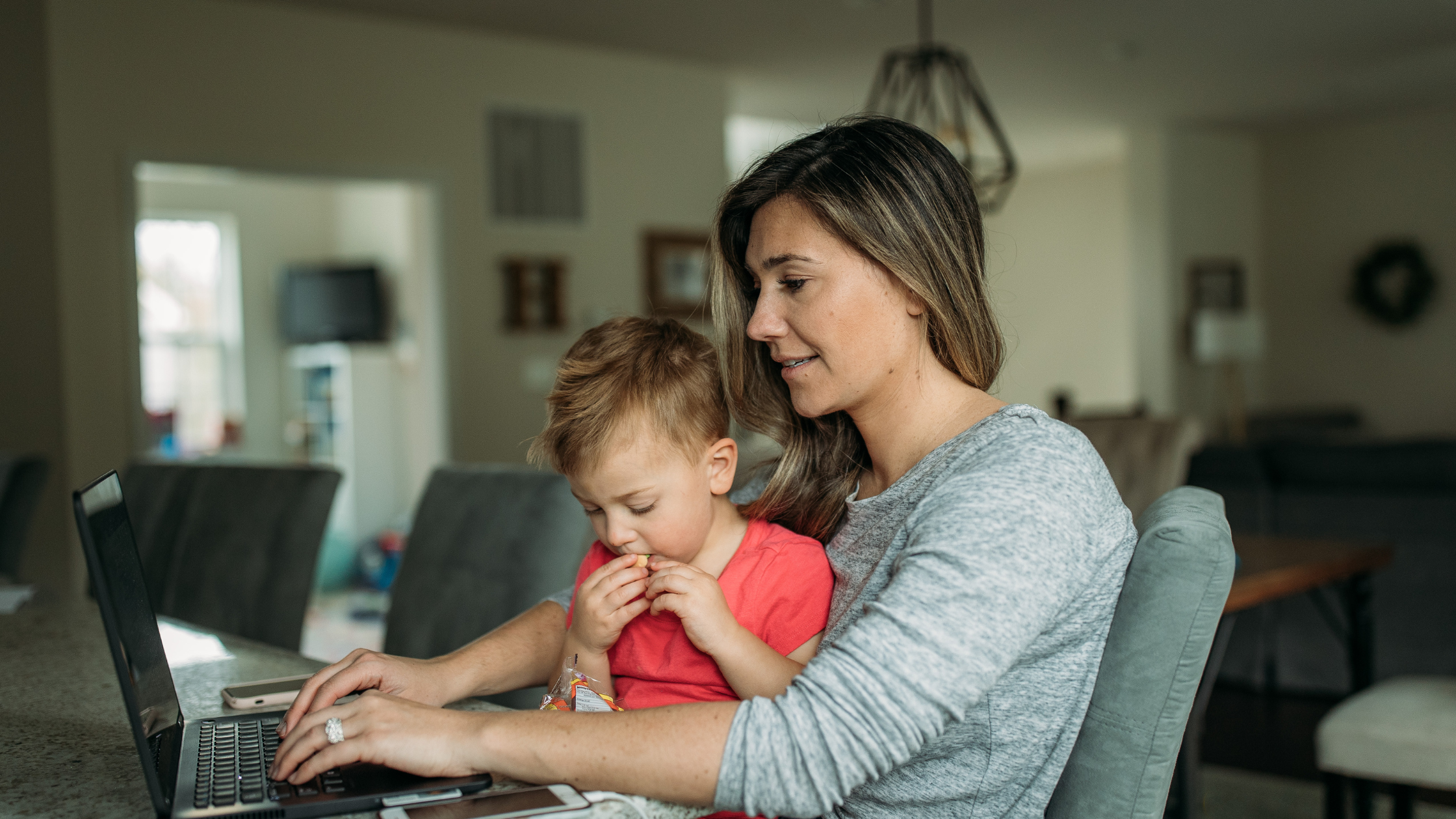