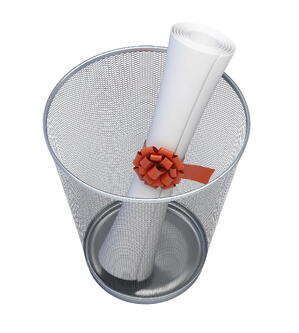 Do you recognize your workers by giving out “employee of the month” awards? If so, stop. This traditional method is meant to motivate employees, but it’s doing the opposite. They’re untimely, based on a manager’s opinion, and have ambiguous standards, which result in a negative impact. Here is why “employee of the month” awards aren’t the way to go for employee recognition.

Late To The Game

According to TINYpulse’s internal data, nearly 30% of all employees haven’t received recognition in the past two weeks from their boss. Recognition should be embedded into culture as a habit, not a monthly event. Instant recognition will pump employees full of motivation. So the longer a manager waits to hand out these awards, the more unmotivated an employee will become.

One Winner Takes It All

If a whole team worked together to accomplish a project, they’re all winners, right? Wrong. Employee of the month awards only recognize one person. Allowing that one person to take all the credit is the perfect way to make other employees feel undervalued. And we already know the impact that feeling valued has in the workplace.

The selection process also undermines the value of the award. When managers are given the power to choose only one person out of a pool of golden employees, the decision comes down to who they like best.

Employees that win these awards are rarely aware of why they were chosen. Exceeding their daily quota by 10% every day? Best brownnoser? When standards for these awards are ambiguous, employees aren’t given a clear direction as to what they should be working towards.

And when hard-working employees go unrecognized, they become unmotivated—especially when they see someone who’s done less work receive an award. Having unclear goals associated with these awards makes employees think they’re based on favoritism.

This traditional method of employee recognition is having the opposite effect of its original intention. Consider making recognition instant, giving out more awards, and creating transparent guidelines so employees are motivated to work towards a specific goal. 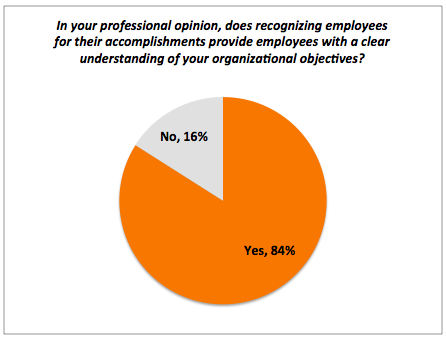 Jul 7, 2015 4 min read
Comparing the Pros and Cons of Employee of the Month Awards 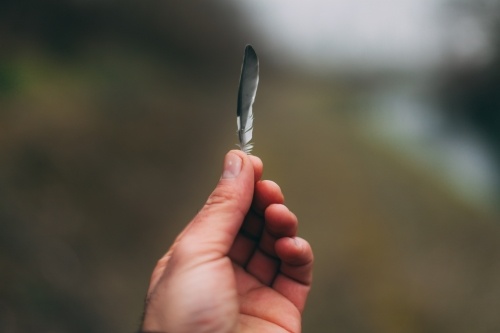