A few weeks ago, TINYpulse released its 2017 Annual Start-Up Culture Report, a study that shines a light on a number of trends related to workplace culture in the fast-moving world of start-ups. We anonymously surveyed more than 100 founders — as well as thousands of their employees — to find out what ingredients are most strongly correlated with the growth and success of new companies.

One of the more interesting nuggets of information our research uncovered was the fact that start-ups with female founders are incredibly more likely to be fast growing than their counterparts that are helmed by men. In fact, start-ups that have experienced growth of 200% or more are 75% more likely to be led by women.

The media took notice, with both Fast Company and Forbes publishing pieces highlighting this data.

Indeed, last year, the New York Times reported on a study that revealed the prevalence of females in the workplace was directly tied to increased profitability — which also reflects the findings of our 2017 Start-Up Culture Report.

Despite these findings, a recent GeekWire piece noted that only 17% of start-up founders are women — which is the same percentage as five years ago. What’s more, the piece goes on to site a Crunchbase study that revealed female-led start-ups receive significantly less VC funding than male-led companies get, particularly during late-stage rounds. This finding perhaps reflects the fact that women tend to feel less supported than their male counterparts in professional settings.

Will the demographic landscape with respect to start-up leadership become more equal in the future? It remains to be seen. But the data suggest that venture capitalists and angel investors would be wise to consider investing more money in great ideas that are put forth by women. Not only is it the right thing to do in the name of equality, it also appears to be the right thing to do from a completely selfish point of view. Investors are always chasing big returns, after all.

Are you a female leader who’s trying to grow a start-up from an idea into an industry juggernaut? Keep pressing on. You’ll get there soon enough. In the meantime, here are some leadership ideas we got a few years back after interviewing a handful of women executives:

Download our 2017 Annual Start-Up Culture Report below to find out what the number one driver of start-up growth is. 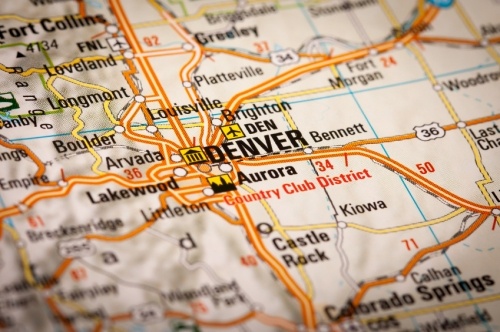 Why Timing Matters for Start-Ups And the Biggest Driver of Start-Up Growth Is. . .