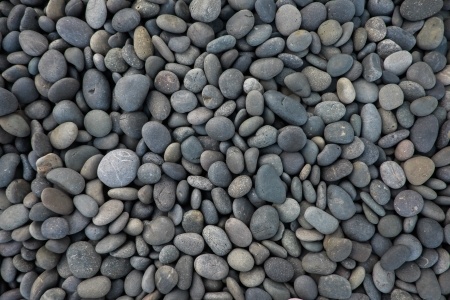 Whether we like it or not, most of us are spending more time with our coworkers each week than with our own families. Peer relationships play a critical role in the modern workplace, something a recent Globoforce survey examined in depth:

Coworker friendships aren’t just about dissecting the latest episode of Game of Thrones at the watercooler or sharing pictures of kids over email (although that’s important too). Strong peer-to-peer relationships strengthen company loyalty, employee engagement, productivity, and overall workplace satisfaction.

But camaraderie between colleagues isn’t created out of thin air; it’s forged on the battlefield of everyday interactions, both professional and personal. What organizations can do is recognize the vital role that employee friendships play by fostering a work culture that promotes that camaraderie and hiring new employees who fit that culture.

The Psychology of Work Friendships

Human beings crave a common connection with those around us, so it’s only natural that coworkers, who spend so much time with each other, break the barrier between acquaintances and friends. Once these friendships are established, though, the way employees work together also shifts.

In an excerpt from his book The Best Place to Work: The Art and Science of Creating an Extraordinary Workplace, social psychologist Ron Friedman uses a study conducted by management professors to illustrate this point. Researchers at the Universities of Minnesota and Pennsylvania asked a group of friends and a group of acquaintances to complete different assignments.

Friedman reports that “friends outperformed acquaintances on both tasks” because they “were more committed at the start of a project, showed better communication while doing the activity, and offered teammates positive encouragement every step of the way. They also evaluated ideas more critically and gave one another feedback when they were off course.”

In contrast, acquaintances operated in silos and only engaged each other when it was necessary, so their lack of connection held them back in how they completed the tasks.

Simply put, work friendships don’t just make collaborating more fun or easier, but they also transform the way in which colleagues interact with each other in the process and support each other.

Motivation to Go the Extra Mile

Research tells us that friends work better together, but friendship also makes a positive impact on non-collaborative work by creating an overall culture of trust and loyalty.

Christine M. Riordan, a professor of management at the University of Kentucky, writes in the Harvard Business Review that camaraderie is “about creating a common sense of purpose and the mentality that we are in-it together.” This group loyalty then “results in a shared commitment to and discipline toward the work.”

Basically, we are more motivated to work because we don’t want to let down our friends.

Our 2015 Employee Engagement Report also found evidence to support this idea. Peers are the number one thing that people love about their job.

When given the chance to elaborate, employees repeatedly highlighted the hard work and dedication of their peers.

Economists, too, have long studied the positive impact of peers on worker productivity. In one study of cashiers at a supermarket chain, researchers from the University of California, Berkeley, found that when employees saw their coworkers producing at a high level, they felt social pressure to improve their own performance.

Although workers weren’t always motivated by altruism, these researchers concluded that “when workers hold themselves accountable to their peers, workplaces have the potential to be cooperative environments.”

In short, peers influence how employees perform — and friendships between coworkers take that influence to the next level, leading to improved productivity.

Create a Culture of Camaraderie

A positive workplace culture that encourages friendships and collaboration isn’t a fluke that only happens because the right people happen to work at the same place. It’s built from scratch and begins with the hiring process. Here are a few steps to take:

Ask questions that identify candidates who aren’t just high performers but who can work collaboratively and engage openly with their peers.

Craig Cincotta, the vice president for brand development at Porch.com, contends that an employee with a great attitude “gets people focusing on the right behaviors, which ultimately lead to better business results and overall employee satisfaction.”

Partner employees with each other and not just at the supervisor-employee level. Patricia Sias, a professor of communication at Washington State University, notes that “peer mentoring is important to an individual’s career experience and progression.” Mentoring shouldn’t solely be a supervisor-subordinate relationship but one that also exists between peers on the same rung of the ladder.

Our 2014 Employee Engagement Report found that when offered the chance, 44% of all employees will give each other recognition. Peer-to-peer recognition also works to create engaged, loyal employees who will support each other. Give employees the tools to recognize their peers for good work.

Teams need direction and an understanding of what’s expected of them on the job, but they may not benefit from rules that separate personal from professional. Gallup has long studied the impact of friendship on employee engagement, concluding in a 2008 report that “companies do far better to harness the power of this kind of social capital than to fight against it.”

With 7 out of 10 American workers reportedly disengaged, strong bonds between colleagues could be the difference between a disengaged workforce and a highly engaged workplace. Millennials, who now make up the largest share of the workforce, are especially keen to form friendships at work, which they say makes them feel happy, motivated, and productive.

Encourage a friendly organizational culture by hiring people who will gel together, both on a personal level and in their professional dealings with each other. Your employees and your bottom line will thank you. 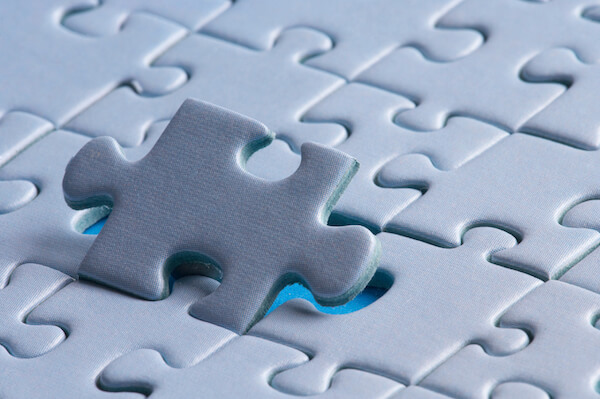