5 Tips for Faking Your Way Through a Meeting

Even the most dedicated workers in the world can’t help but space out from time to time during meetings. Such is life.

To avoid looking like you’re not paying attention if you find yourself starting to zone out during your next meeting, consider the following five tricks:

1. Brush up on your elementary math skills

At times it appears as though most people in the business world (save for financiers) are completely perplexed by the simplest of math problems. So spend a couple hours brushing up on the math you learned when you were literally 10 years old. You’ll be able to wow your coworkers by quickly adding the revenue generated from three contracts without a calculator. In addition to simply appearing intelligent, you’ll save your colleagues from yet another lighthearted conversation about how hard math is.

Never show up a meeting without a pen and pad. As you’ll remember from college, smart people — or at least the people you think are smart — tend to take notes. When important people are talking, you don’t have to necessarily pay attention if you don’t want to.

Instead, you can direct all your focus inwardly, channeling your inner Hemingway as you write powerful prose that’s completely unrelated to whatever’s being discussed. A word to the wise: don’t forget to make eye contact with the speaker, at least a bit.

Anyone who’s talking during a meeting hopes to convince their audience that what they’re saying is correct, insightful, and agreeable. The good news is that it’s incredibly easy to reaffirm them without having to listen to a word they’re saying: just nod along.

But the art of faux nodding takes a lifetime to master; you have to balance your nods carefully — don’t be a bobblehead. In addition to appearing like you’re thoroughly enraptured, nodding helps strengthen your neck muscles. You’ll save money at the gym.

4. Tie everything in to thought leadership

Ah, business jargon. You can’t expect to sit silently in every single meeting and remain gainfully employed forever. Still, that doesn’t mean you have to pay any attention. Virtually all businesses want to be thought leaders. So no matter what’s being discussed at a meeting, listen to someone speak for a minute or two and make a statement about how that’s a great idea that will help reinforce the brand’s thought leadership. Boom.

Similar to the above, managers and executives want their operations to run as leanly and efficiently as possible — it pads the bottom line. Whether the topic of discussion is a new initiative, event planning, or even just general housecleaning, ask your colleagues to help identify any additional synergies that could be achieved. And do so enthusiastically.

And employees, it’s okay to space out occasionally. But don’t make it a habit. 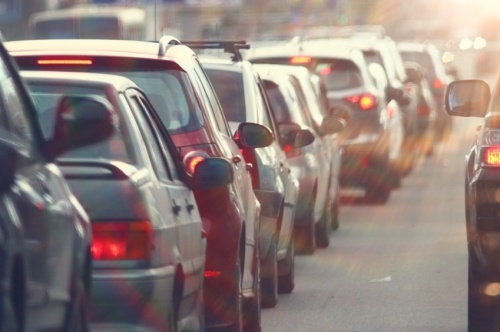 Why People Need to Work Remotely During Expected Traffic Nightmares 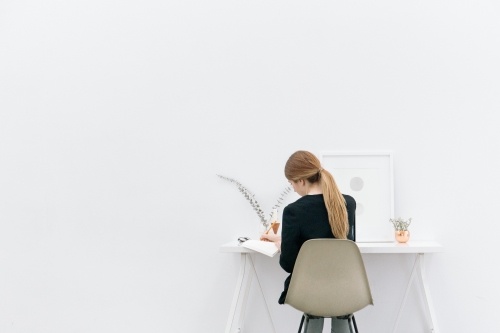