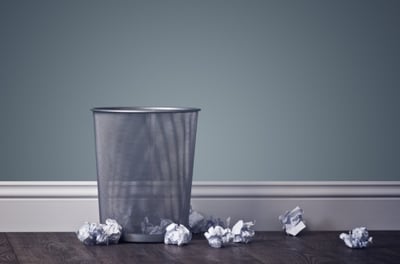 According to the Society for Human Resource Management, about 90% of all organizations conduct performance appraisals even though research continues to show that the majority of employees dislike performance evaluation.

In fact, a 2013 Globoforce study found that 63% of employees don’t think reviews are a “true indicator of performance.” With that in mind, how do managers conduct a review in a way that’s effective for the organization without further alienating employees? Start by steering clear of these nine mistakes:

When you avoid these mistakes, you take a thoughtful, balanced, and nuanced approach to performance reviews, making them a more effective process.

Why You Need to be SMART for Performance Reviews 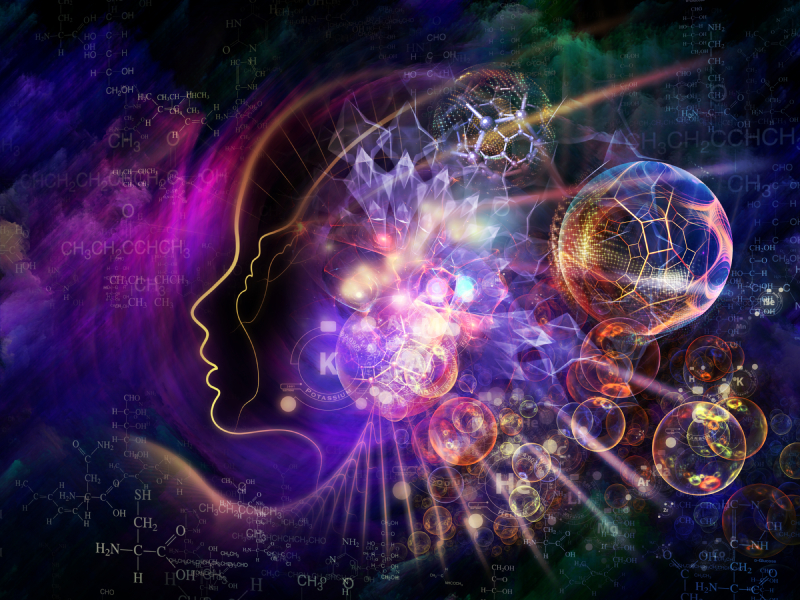 Why You Need to be SMART for Performance Reviews

Mar 24, 2015 1 min read
5 Reasons Your Performance Reviews Are Useless and How to Fix Them 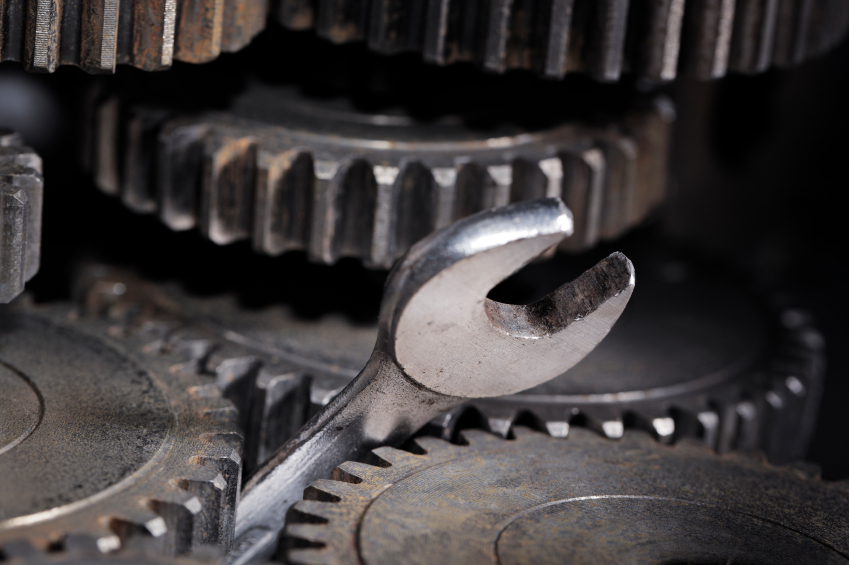