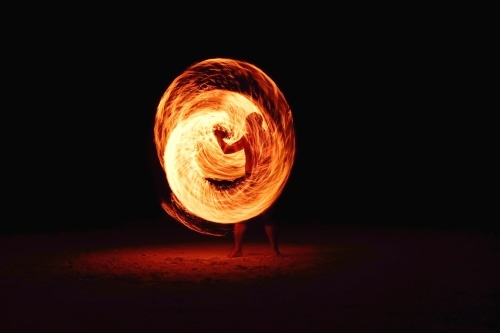 To boost employee engagement statistics, many managers provide their employees with the opportunity to offer feedback on their boss’s job performance — a reverse performance review of sorts. And even changes that small can have a profound effect on businesses: According to the Harvard Business Review, managers who ask for feedback often are considerably more effective leaders than their tight-lipped peers.

But imagine a manager, for example, who finally starts soliciting feedback from their employees only to find out that everyone thinks they talk too much. The manager thought everyone liked them and they were all best friends. Now, they have to change their entire approach to management — assuming they want to keep their team on board.

Because what’s the other option? Who wants to spend time offering their feedback and insight only to have it wholeheartedly ignored?

Don’t forget: great managers not only listen to feedback; they’re receptive to it and they act upon it — both the good and the bad. If you’re on the receiving end of negative feedback from your staff, these tips should help you better absorb and respond to it:

Too often when people are criticized, even if it’s constructive, they feel as though they’re being personally attacked. So they become defensive, oftentimes letting their emotions get the best of them. They might say things they later regret.

If you’ve just received a ton of negative feedback that you weren’t expecting, go for a walk, eat a meal, or hit the gym before responding to it. That way, you can collect your thoughts and proceed in a civilized, controlled manner.

2. Remember, feedback is supposed to help you

None of us are perfect. Every professional could improve in some ways. If you’re going to open the floor for feedback, don’t automatically assume that all of your employees think you're infallible. And never forget that it can be hard for anyone to work up the courage to offer honest negative feedback.

Your employees aren’t out to make your life miserable. They just want to help you become the best boss you can be.

3. Don’t be afraid to admit your mistakes

“Wow, my boss is human, too? This is great!” So says one of your staff members who was wondering whether you would ever admit you're capable of making mistakes. Instead, own your mistakes and flaws. They're part of what makes you, well, you.

When your employees offer negative feedback, own up to all of it (assuming, of course, it’s true). Immediately start devising ways you can overcome those flaws and avoid repeating mistakes.

4. No one is out to ruin your life

It bears repeating: negative feedback is not the same thing as a personal attack. In fact, it takes guts for employees to commit to writing or saying anything negative about their bosses. When your employees share negative feedback about you, they aren't trying to make you go home and cry yourself to sleep. Instead, they’re trying to help you become a stronger leader — the same way you try to develop their skills.

5. Prove that you’re open to feedback

It’s one thing to solicit feedback. It’s quite another thing to actually be receptive to that feedback and be willing to make changes as a result of it.

After receiving negative feedback, let your employees know that you’ve heard what they had to say and you’re willing to make changes for the betterment of the team. But remember, actions speak way louder than words, so you need to be ready to make those changes.

6. Take your time to make the necessary changes

Back to the example of the boss who talks too much: it’s impossible to change your personality overnight. These things take time. The manager who talks too much shouldn’t stop talking forever the moment they’re aware that’s how their employees feel. Instead, they should take a couple of steps back and look at the bigger picture as they devise their new game plan.

Now that you’ve asked for feedback, received negative feedback that you didn’t let ruin your life, and have taken steps to improve those areas of your management style, it’s time to ask for feedback yet again. Great leaders understand that, just like their employees, they themselves are always works in progress. Consider regularly soliciting feedback from your workforce on a weekly or biweekly basis.

Strong businesses are constantly striving to improve. And their leaders understand that their workforce is made up of smart, dedicated folks who have at least some solid ideas about how business could be better.

Some of those ideas will be new, innovative, and even uplifting. But others may be negative. Maybe it’s time to end the initiative you spearheaded and still are fond of. Maybe your employees will decide it’s time to stop holding weekly meetings because they’re counterproductive — even though they’re the highlight of your week. Maybe they'll conclude you’re an abrasive boss and need to lighten up a little bit.

Whatever the case may be, it’s important to remember that you’re all on the same team working toward the same goal. When you open the floor to your employees and ask for their feedback, you need to be prepared to take the good with the bad. Most importantly, you need to be committed to responding to said feedback, proving to your team that you’re just as committed to changing as you expect them to be when you provide your feedback.

When soliciting feedback from your employees, try to have as thick of skin as possible. You’ll become a better manager, and your business will become that much stronger.

4 Best Practices on How to Act on Employee Feedback 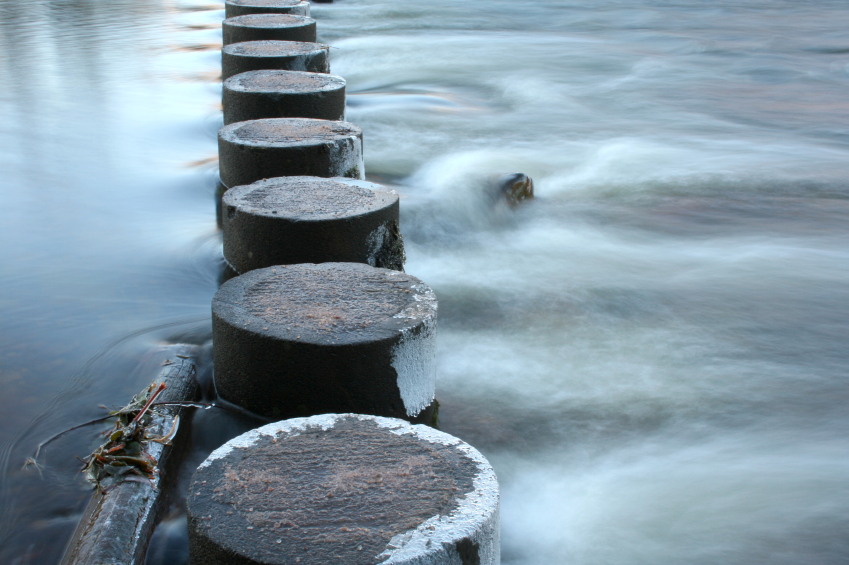 4 Best Practices on How to Act on Employee Feedback 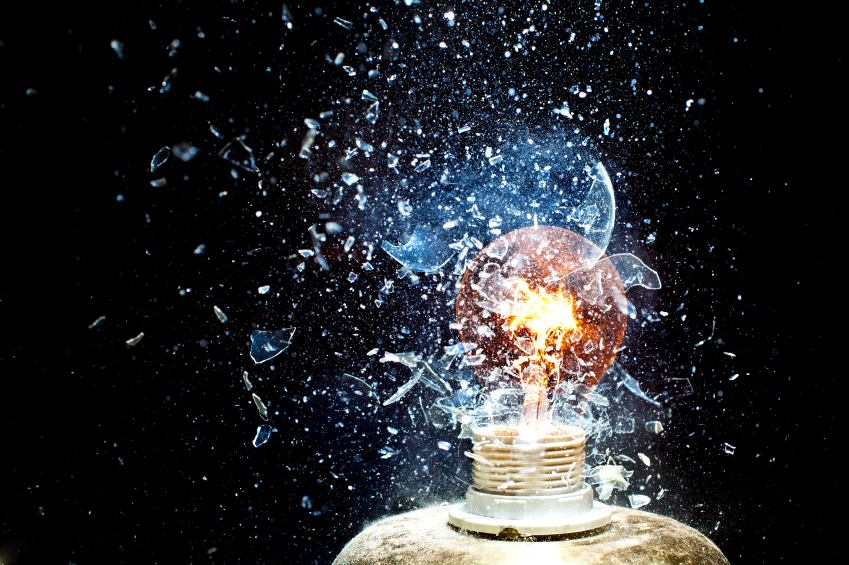