An Office Chair That Dares You to Fall Asleep at Work 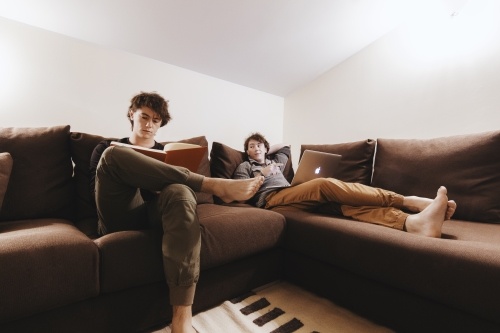 After all the hype over the last couple of years about standing desks, it now looks like they may actually be no better than sitting when it comes to promoting longevity. It now seems that staying in any one position too long is the real issue. Sitting, standing; it doesn’t matter. Moving is the key.

Benoît Malta, a French designer, has taken this to heart with a chair that virtually guarantees you won’t sit still, and that you’ll get up every now and then. Also that you won’t doze off.

Why? The Inactivité chair has only two legs. It’s a BYOL (Bring Your Own Legs) affair. You’ve got to continually shift your weight to stay balanced, a form of exercise that you’ll want to relieve periodically by just standing up. Ah, that’s better.

According to Malta: “The aim of this project is to avoid as much as possible stationary postures and promote mobility. My will is to introduce a ‘bearable discomfort’ for our well-being.“ Ah. Meet “bearable discomfort," the big idea, um, behind Inactivité. Kind of like almost touching someone’s face while asking, ”Am I bothering you?" Except it’s your whole body being pestered.

Dec 22, 2015 1 min read
How to Get Rid of Useless Meetings Through Effective Communication

How to Get Rid of Useless Meetings Through Effective Communication

May 21, 2016 3 min read
3 Character Traits Every Potential Leader Must Have 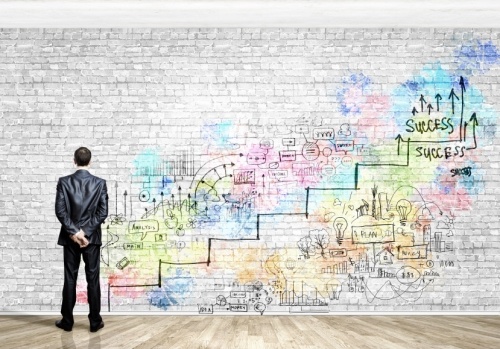 3 Character Traits Every Potential Leader Must Have